As a writer, I’m not usually scared of the dreaded blank page. I like to dive right in with writing whatever pops into my mind and not worry about how awkward that first sentence is. I know I can always go back and edit until my heart’s content without anyone ever seeing that first draft. I love a good revision.

When George Floyd’s death ignited the widespread series of protests and the demand for change, shaking all of a quarantined-America into a new realization, I suddenly found the blank page intimidating. (Of course, by blank page, I mean the blank Facebook status field, the empty Instagram square….) I was scared of saying the wrong thing, but I was equally afraid of saying nothing when so much rode on using my voice.

And even more than that, I couldn’t find anything new to say in the swell of voices that finally spoke up to share the truth. It seemed like everyone else found the right thing to say, and they did it so much more eloquently than I ever could. I didn’t feel like there was anything new that I could add to the conversation, so I settled with sharing the supportive posts of others that I felt best expressed what was in my heart. And if I’m being completely honest with myself, I was terrified of being judged by people who knew better than I did and found that I had been inadvertently offensive. 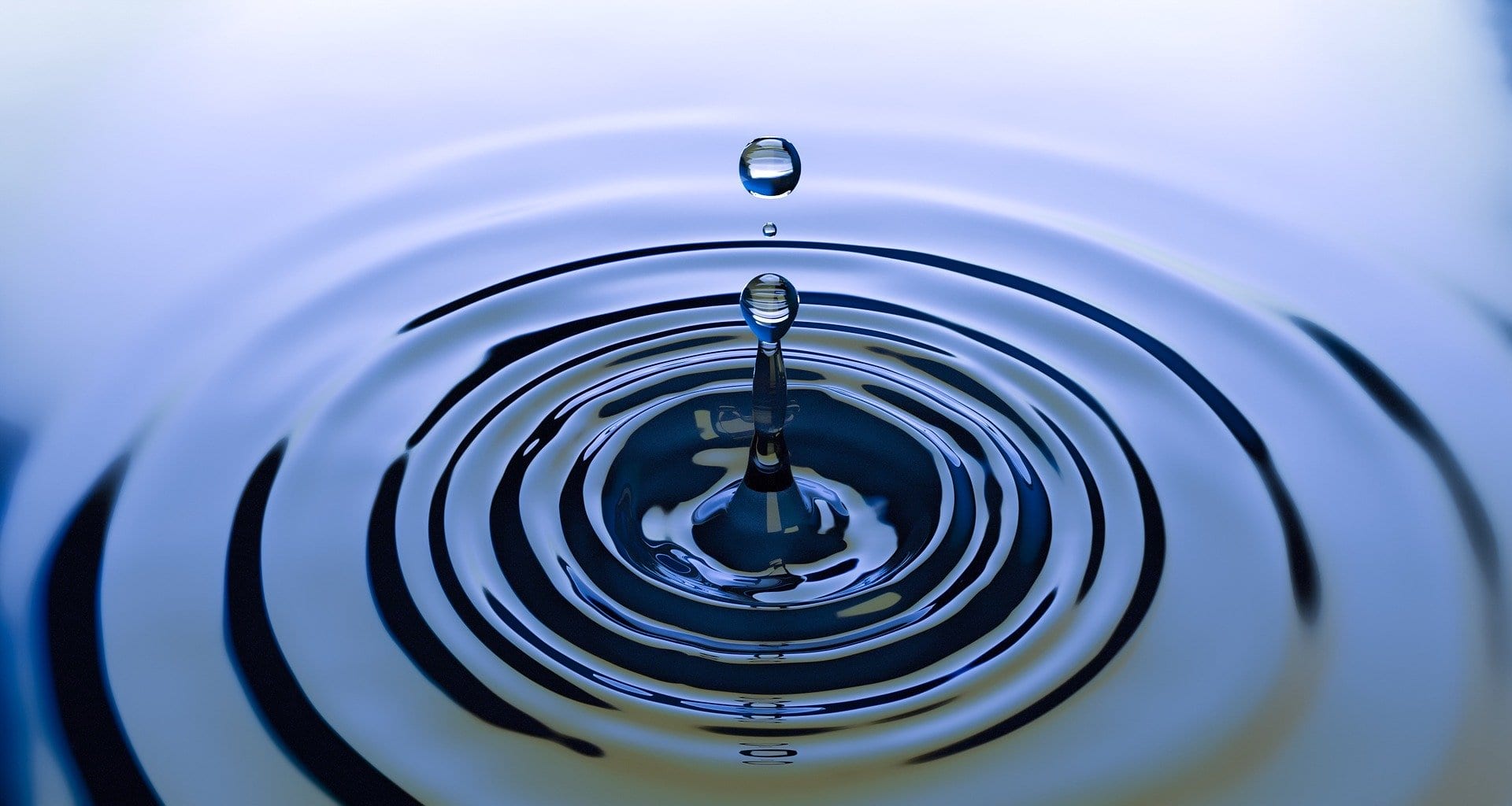 What Will I Say to my Children?

But I wondered over and over again what I’ll say to my children when they ask me what I did during this moment in history. What did I do? What can I do? I understand that not everyone is built for the same style of activism, but where do I fit in? We need change-makers in a variety of different roles: protesters, listeners, planners, storytellers, fire-starters, peacemakers, teachers, and more.

I think my best fit is a teacher to my children. As a child of the 90s, I truly think we were encouraged to be “colorblind.” It wasn’t ill-intentioned, but it was a focus on our sameness. Now I see my role in teaching my sons to see, acknowledge, appreciate, and celebrate the beautiful differences that color brings. This is especially important to me as I raise my half-Vietnamese children to appreciate their own culture, and now I know to further focus on more than just us. We’re building a new library, practicing speaking up, and challenging ourselves on multiple levels.

Let Me Be One Million and One

And lastly, if nothing else — if I can think of NOTHING ELSE to say, and if I can set aside my fears of judgement and somehow saying the wrong thing– one thing remains. If you’ve read or heard it one million times this past week, let me be one million and one. Black lives matter; they are precious, and it is time we make the world a place that recognizes that. If every voice that had already said that thought, I don’t need to say it because it’s already been said, who would be left to say it? I invite you to be one million and two, and three, and four, until it echoes around the world.

We ourselves feel that what we are doing is just a drop in the ocean. But the ocean would be less because of that missing drop.
-Mother Teresa