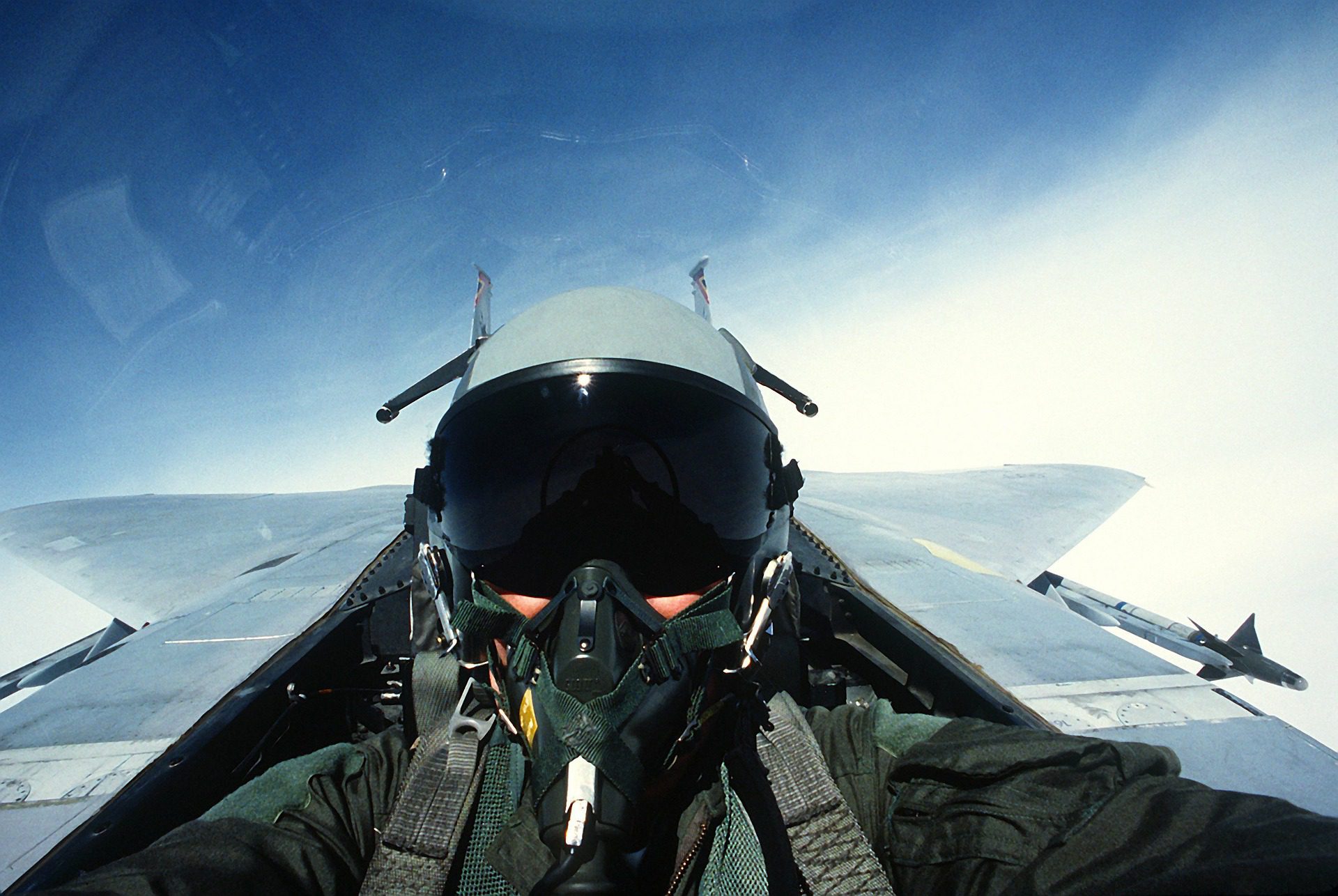 I have been waiting for Top Gun: Maverick to come out which seemed like forever. It was originally supposed to be released in 2019, but with the pandemic, that pushed it back. It actually was moved about four different times, so needless to say, we were ready for it.

I made sure to watch the original movie before I went to the theater, which I decided to do by myself as a little treat; so I was fully in it, reminded of how good it was, and prepared for anything that would be referenced, such as Penny, the Admiral’s daughter. I won’t spoil too much for those of you who have not seen it yet, please make it a date night and go see it. The first song immediately brings you back. I was singing along, laughing, and also crying. It brought me back to my youth, to simpler times.

Miles Teller plays the role of Rooster, who is the son of Goose and Carole. He was perfect for this role; he is such a great mixture of the couple and the casting director did not disappoint. It also helps that he is rocking his dad’s signature mustache. The mustache craze has taken over, and Ray-Ban can’t keep aviators in stock. He is everywhere. I remember him from the Divergent series and the remake of Footloose. He has starred in numerous other films, but this one, this one was made for him. The beach scene where they are playing football, shirtless of course, has been a gif I have seen over and over again, and I ain’t mad about it.

He is newly married and his wife, Keleigh, has been giving all of us fans what we want on Tik Tok and her Instagram. Videos of him dancing in their house, their wedding, honeymoon, behind the scenes of Top Gun filming, all the things, really letting us into their lives. They seem like such a sweet and amazing couple, and we love her for sharing him with us.

While the original Top Gun will always be that, the OG, we can definitely appreciate the new Top Gun and all the new recruits to the franchise. I would go see it again in a heartbeat, it was that good. Take your significant other or just take the time for yourself, and go enjoy some good-looking eye candy on the big screen.

Disney’s Aulani: Our Trip to Paradise