The news alert flashed across my phone as I was trying to get out the door to work. No. &@*%, I muttered to myself as I jammed my key in the door and the hot rush of sadness made its way toward my eyes. No sooner had I set my stuff down at work did I get a text from my brother: “I am legit sad about Bourdain.” Me too, I replied.

So many times in the last year, heck, in the last decade, have I gotten those texts. Substitute the name. Robin Williams. Chris Cornell. Chester Bennington. Kate Spade. Anthony Bourdain. Strangers I’ve only seen in the spotlight and yet so familiar to my life – some hitting me harder than others. Chris. Mark. People I’ve known but haven’t been close to. Other names I’m sure I’m forgetting.

Here’s something I don’t think I’ve put in writing before: I could’ve easily been one of them. I was a teenager with suicidal thoughts. I don’t think my family or friends knew anything was up, other than some typical teenage angst and hurt feelings about a series of breakups. I still don’t know what stood between actual actions and my thoughts, because I silently toed the line for quite some time. And to this day, I can’t tell you what it was that made them start. The only thing that turned my path just a hair enough to make a difference was meeting someone walking the same terrifying road I was and establishing a relationship with them. We found and saved each other at the exact moment we needed to. 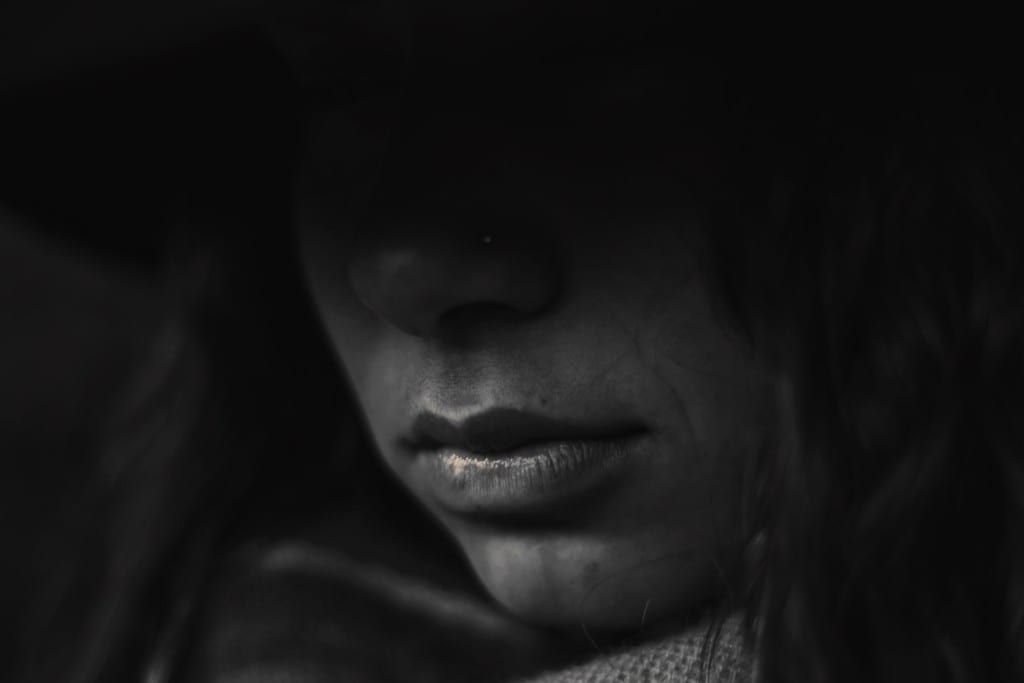 All this was sheer dumb luck. I don’t know what would’ve happened if I hadn’t met that person. Even the thought of speculating on that brings me to a place I’m not willing to go. I didn’t know until much later in life that I was prone to depression and anxiety, or that I was suffering from it then. I didn’t learn to truly recognize the signs of oncoming episodes until a few years ago, during my second pregnancy, even though I had sought help in college, been diagnosed by medical professionals with depression when I was 25 and again for postpartum depression and anxiety years later.

Think about what I just said.

We all like to use these times as a reminder to ourselves that success, fame, and money don’t necessarily mean happiness or stability. So yes, you never know what people are going through. But maybe they don’t even know what they’re going through. Depression and anxiety lie. They wear disguises. They shape-shift. They’re impulsive.

So I implore you — check on the people that matter to you. Pick up the phone. Make your schedule work so you can see your friends and family. Send them a card out of the blue. Do more than text or email – it’s easy to hide behind typed words. Be nice to strangers; you never know what tiny action or word could set off a positive or negative ripple effect. They may not know why they feel the way they feel, but a simple kindness can make all the difference going forward. And if you’re feeling off, don’t be afraid to reach out. You’re not broken. You’re not alone. Someone is out there that understands, even if right now you don’t understand yourself.

Find a therapist near you: USA

When I Grow Up: Finding My Way Even Though I Don’t...

A Mom’s 12 Days of Christmas