The state that our country is in right now is downright scary and heartbreaking.

Today after church, we took our family out to get a little KFC  before we headed home. We waited for our food, started eating, and were just talking while we ate.

This man came in with his bag hiding his beer. He sets his stuff down and goes to order. He tells us good morning, or afternoon, and it seemed normal enough. He’s waiting in line with another man, and all of a sudden, they’re cursing at each other and screaming. They both walk over to the door like they are going outside, and next thing you know, one hits the other. 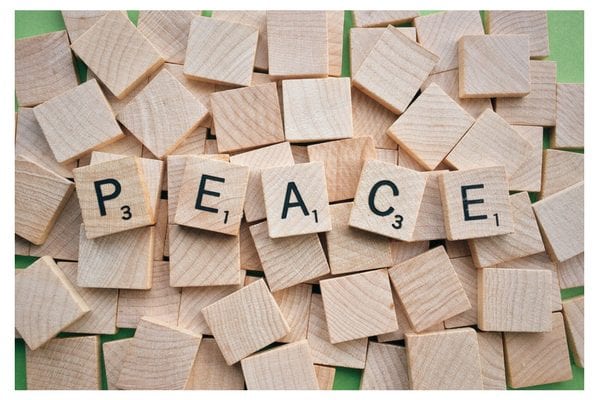 Chaos ensues. People are trying to go in and out and act normal, but here are two grown men acting crazy. One guy was telling him he shouldn’t be cursing in front of the kids and such. There were racial slurs and awful words flying around like crazy.

You know the one thing going through my head? Fear and disgust.

Fear because clearly these two guys were not in their right mind.

Fear because what two men fighting over something stupid could turn into.

And disgust because my poor innocent babies had to witness this.

It doesn’t matter what color you are – black, white, orange, blue – I don’t care. It’s just a color, and God made us all equal. But what I do care about? When you act a fool in front of my innocent children. When you make me fear and avoid doing things in case something like that happens again. Sure, it wasn’t a big deal at all. It could’ve been much worse and could’ve gone down much differently. But it happened and that is just unacceptable in my opinion.

THINK before you react

People! Be kind to one another. Turn the other cheek. Put yourself in their shoes. We are all human, one kind, PEOPLE. Think of these innocent children watching your interactions when you are acting a fool.

You may not even realize it, but they are watching our every move.

Be the good that they see.

Be who you would want your kids to look up to!

Thoughts on Being Done Having Babies and Having Baby Fever

Best Advice I Received as a Special Needs Parent