Let me start out by saying my husband and I are relatively strict with what we allow our six kids to watch. Our oldest is almost 14, and then we have 12, 10, 6, 4, and 20 months. We stick pretty closely to ratings. We tryyyyy not to curse in front of them. We try to keep the content flowing into their brains as clean as we can without seriously sheltering them, although that is an impossible task really.

My husband has also decided Marvel movies are totally fine at any given time for any age, and I have decided that is not a hill I am willing to die on. We have five girls and one baby boy. Can’t limit our tv time to My Little Pony or daddy will lose his marbles. I figured if he can get the girls to sit and watch Marvel movies with him, he can go for it. (Spoiler alert: my girls LOVE Marvel movies or superhero movies of any kind so do with that what you will…)

They hear things, they see things. But we do what we can to filter the junk.

So when I saw a few friends bring their kids to see the new Top Gun movie, it got me thinking. It’s rated PG-13. Is it that they aren’t as crazy as I am or is it that the content is just not that bad? I really wanted to go see it AND I wanted to take the kids! I texted a friend whose opinion I value, and who also brought her girls to see it. Her answer? A few bad words and that was it. Her kids really enjoyed it.

Good enough for me!

We loaded up the Suburban and headed to the movies.

The movie was fantastic, and I think I counted a handful of curse words and one singular and, in my opinion, very warranted “f-bomb.” We got a few wide eyes from our girls, and my husband responded with:

“If and only IF you become a fighter pilot when you grow up, and you get into a dog-fight with the enemy mid-air, THEN you can also say the ‘F- word’!”

The movie itself was full of action, intensity, and unlike the first “Top Gun,” the sequel had a very minor love story (maybe a handful of kisses, but no nudity or sex scenes). The storyline was far more engulfed with emotion from the interactions between Maverick and Rooster (the son of our beloved, late Goose from the first film). It was everything you would hope for in a part two, and more. It respected and paid homage to everything we know and still love from the first film. My girls were on the edge of their seats the entire time. (The 4 year old and almost 2 year old both ate their weight in popcorn and then took a nap for the rest of the movie!)

AND my kids begged to watch the first one when we got home. It’s rated PG, and has significantly more foul language and that spicy, classic, love story which we fast-forwarded through since my 6-year-old was in the room. (They were much more generous with ratings back in the 80’s!! HA!!)

So, I say if you’ve been missing trips to the movies and are itching to see Tom Cruise back in action (ahem), don’t think twice about bringing your kiddos to see this one! They’ll love it as much as you do – AND you won’t feel like you’re sitting through a kids movie. It’s that good! 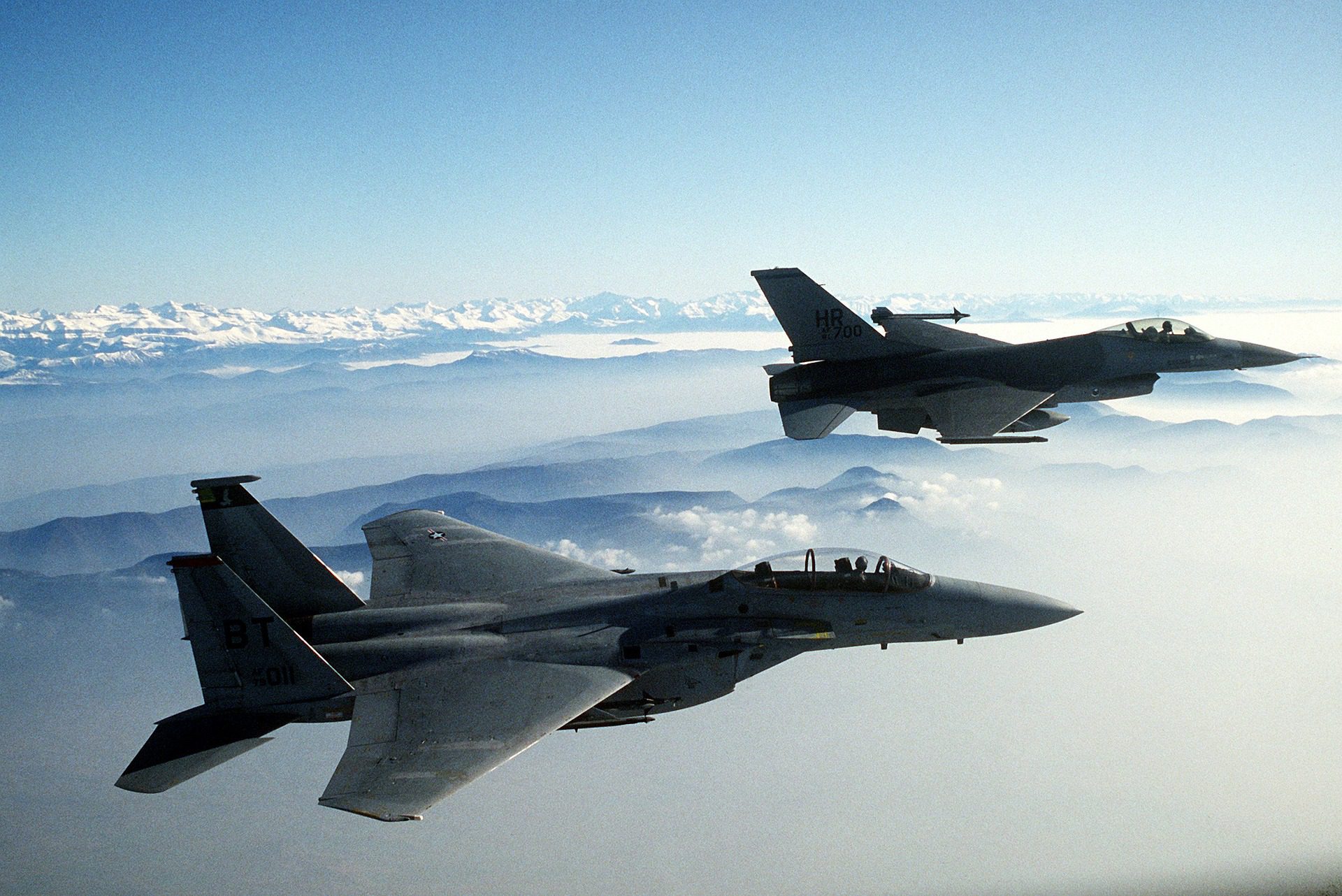 And I Oop! Wait, WE Were VSCO Girls?!