When I was pregnant, I was certain that I was going to be a battery-free, wooden toys kind of mom. I read all the “stuff” that made me basically cringe at the thought of any toy with an on-and-off switch. Well, as with many of my preconceived thoughts pre-childbirth, reality humbled me. 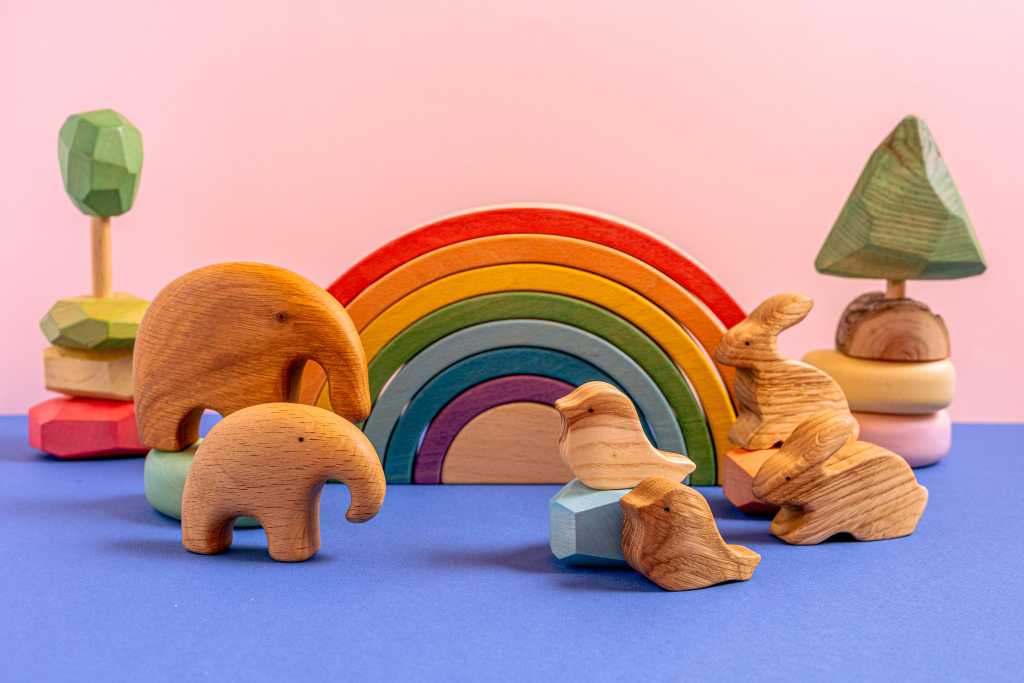 We now have 2 sons and more of those feared toys than I can count. We also now have a drawer full of Costco-sized battery packages in every size so that we never run out. As well as screwdrivers of every size to reach install said batteries immediately. Now, admittedly, most of these were gifts. My husband and I have a running joke that I don’t buy anything “fun.” But as birthdays and holidays rolled around it was nearly impossible to avoid all of the toys. People like for kids to have physical gifts to open and don’t think kids will get excited about pajamas or socks (although these are ALWAYS welcomed by Mom).

So, the accumulation of all the toys slowly began. My kids are still young (1 and 3) and
don’t want or ask for anything specific. So toys that arrive are a true surprise to them.
Items they have never seen and never would have imagined existed. They love it! And as their mom, I love things that bring them joy. I will 100% humble myself and say that seeing my kids so excited over something I would have never bought is heartwarming. So, I have slowly opened my mind to toys that I previously considered junk.

There are still some frustrations.

The pieces. One thing I will forever hate about most toys is how many pieces they all
have. Despite my best efforts, we lose so many toy parts and pieces. And if a toy is
broken or missing a piece, I’m tossing it. I’m also tossing any of those party favor-type
toys. My kids have no clue that kids’ meals come with toys… trash. So, some toys have
a very short life span in our house.

The mess. I don’t think I’ll ever get used to the mess. There are always toys
everywhere. It drives me crazy. 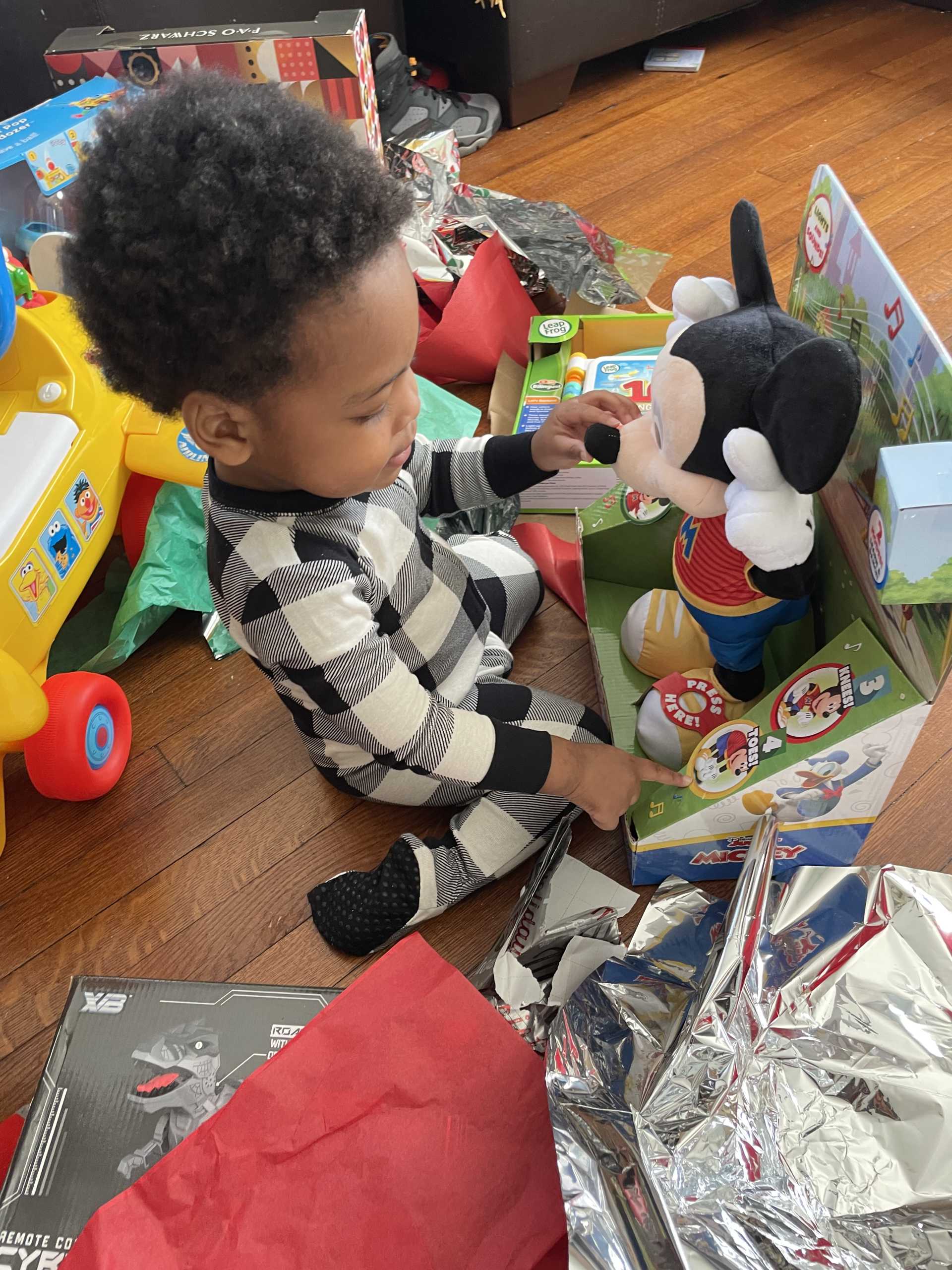 The quantity. With only two kids, we still receive more toys than I ever expected. My
kids are so young that too much stuff can be more overwhelming than enjoyable. So, I
space out opening new toys. Transparently, we still have piles of unopened toys from Christmas.

Honestly, I still don’t prefer a lot of toys as gifts for young kids. There are so many other things and experiences that will go so much further. A few things we can always use: pajamas, socks, school uniforms in the next size, and play clothes. But there is
something about that smile on my kids’ faces when they get those toys that I just can’t
resist. Even though the huge Thomas the Train set in my son’s room hasn’t been
touched in months, I remember how ecstatic he was for the month he played with it
nonstop.  So, I’m slowly accepting the joy that junk… I mean toys, brings to my kids.

The End of My Breastfeeding Journey: My Weaning Story