A few months ago, I was awakened by a knock on the door at 2 am. I was so disoriented and really thought nothing of it as I slowly trudged to the front door. Peering through the door, I saw three burly police officers standing on my porch. They obviously had the wrong house. My first words to them were even, “I think you are at the wrong house.” The officers assured me that they were in fact not at the wrong house, and at that point I was wide awake. 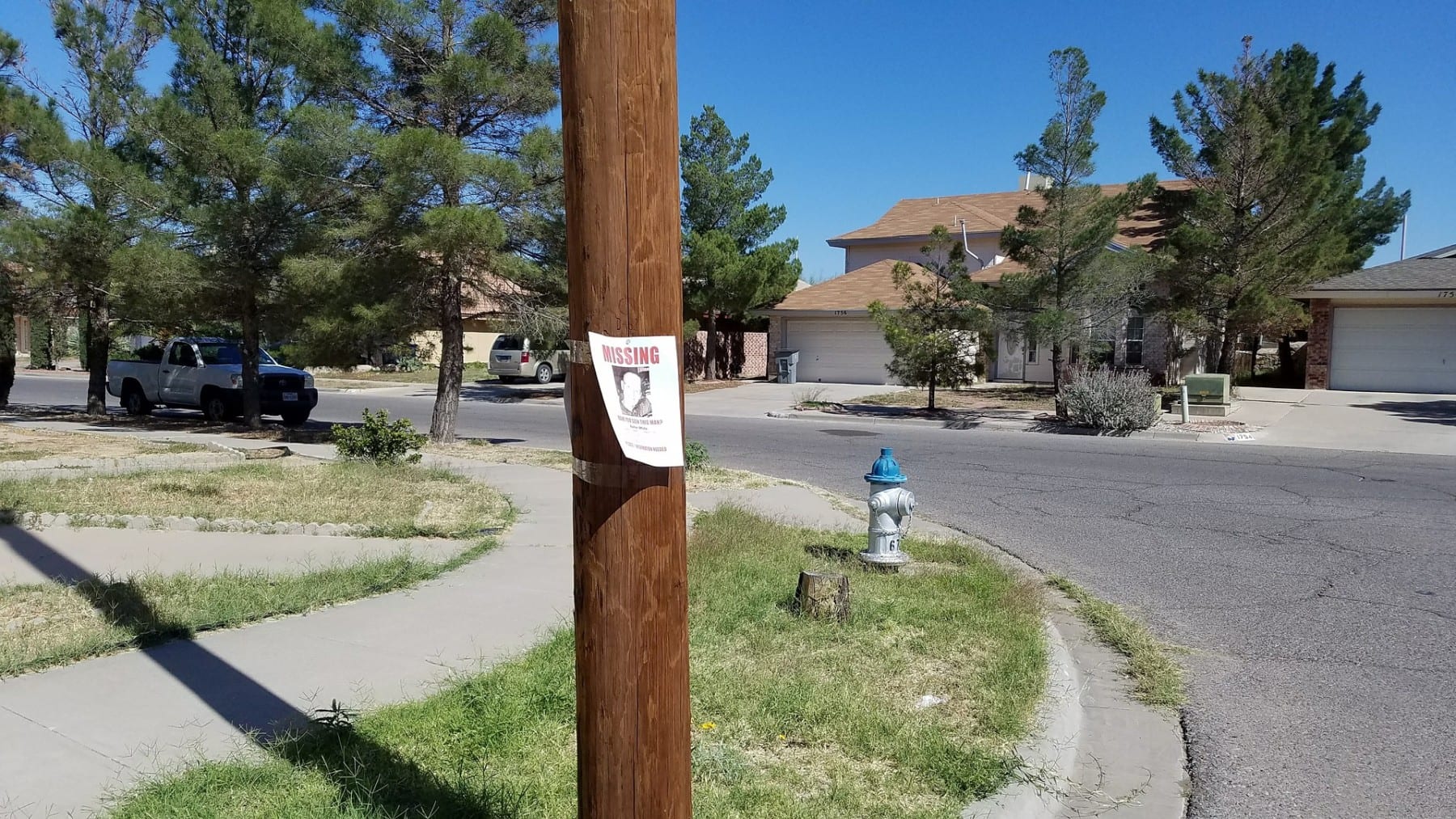 I lead a very risk-averse life in a sleepy neighborhood. The police confirmed my name and it dawned on me that I was in mismatched pajamas with my hair in complete disarray. They then told me to call my dad. I did what I was told.

My father was in a complete panic and said he was on his way to my house. Apparently, someone called him and spoofed my number making it look like the call was coming from my number. It was a man who claimed to have kidnapped me and was holding me for ransom. There was whimpering in the background. My father’s worst fear had come true. The kidnapper warned him not to call the police and told my dad to wire cash to their account. My dad faked a heart attack to buy time (I know, right?); the kidnappers hung up and my dad called the police. He tried calling me but my phone was on do not disturb, because, well, group texts. The fake kidnappers called my mom too.

How in the world did this happen?

So, there I was on the porch, with two frazzled parents and three very patient officers trying to figure out what had happened. Apparently virtual kidnappings are on the rise. The “kidnappers” most likely got my phone number off of social media, hacked into my phone somehow, looked for “Mom” and “Dad” in the contacts and that was a wrap.
What can be done?

I have changed the names of some of my contacts. For instance, my dad is now “Liam Neeson” for his stellar performance. I kid. I have removed my number from social media and am just more cautious in general of what I put out there. I filed a report with the FBI and my family now has a code word to use just in case we find ourselves in a dangerous situation.

Fortunately, it was a life lesson that could have ended in tragedy, but I encourage all of you to educate yourself on this topic. Virtual kidnappings are on the rise in NOLA. Stay vigilant folks!

(This is a perfect opportunity to talk to your kids about the dangers that lurk out there… https://neworleansmom.com/2019/07/24/im-teaching-my-kids-not-to-trust-you-how-im-warning-my-children-about-predators/)

Why You Should Join a Mardi Gras Dance Troupe STAT!

Making a Good First Impression on Your Child’s Teacher