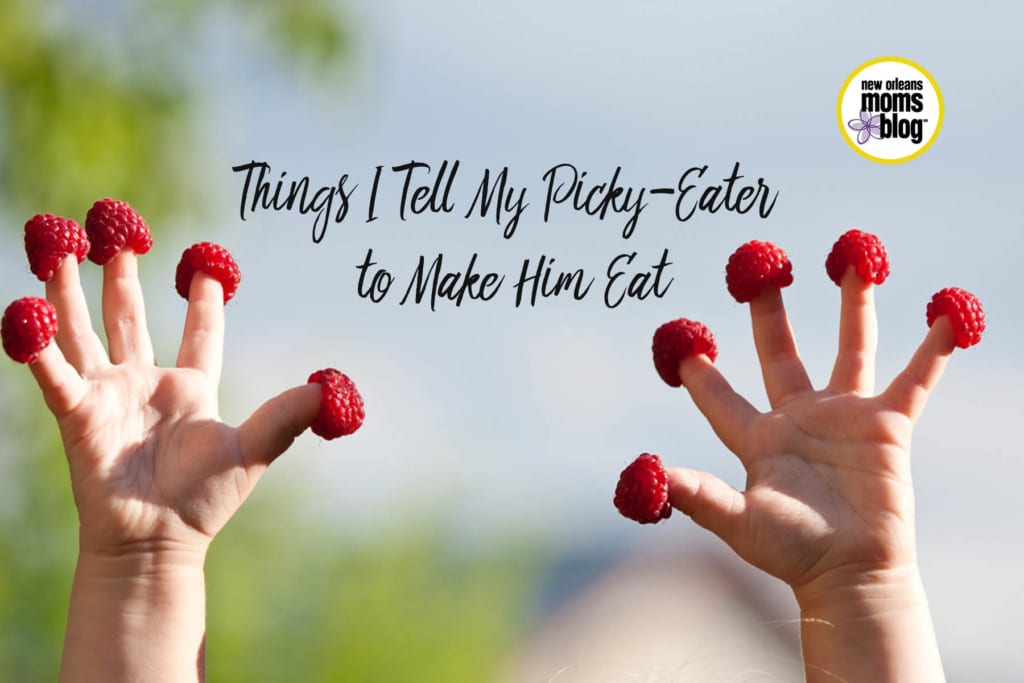 My son is a picky eater. For the past two years, he has subsisted mainly off of peanut butter sandwiches and milk. It has been extremely frustrating and, though I know he won’t go to college just eating a handful of foods, my life would be a lot easier if he would eat whatever I’m cooking for the rest of the family. He recently turned four though, and I am starting to see a light at the end of the picky-eater tunnel (knock on wood!). Seeing his 18 month old sister be adventurous with food has definitely made him more open-minded. It still takes a lot of convincing to get him to try a new food, but we have had many successes lately. I thought I’d share with you how I have convinced him to try new things in case it helps out other moms of picky-eaters.

Everything Steak :: My son loves steak, but one day started refusing other proteins like chicken and pork. We started calling them “chicken steak” and “pork steak,” and he started eating them again.

Veggie Rotini Pasta :: At first my son wouldn’t eat any pasta other than spaghetti. He plays so much with the spaghetti noodles that it takes him forever to eat. When I first introduced veggie rotini pasta, he refused to eat it because of the color and shape. He refused that is until I told him the pasta was “Ninja Turtle Screws.” Now he gobbles them up.

Veggie Penne Pasta :: After he got used to rotini, I started making penne which became “Ninja Turtle Swords.”

Carrots :: Once we told him that eating carrots would give him super vision, he was on board. Now every time he eats a carrot, he impresses us with how far he can see.

Broccoli :: The only way I can get him to eat broccoli is to pretend to be the broccoli by using a silly, Mr. Bill type of voice when he is eating it. I pretend to be scared that he is going to eat me and beg for him to not eat me. This cracks my son up as he eats the broccoli.

Flax Waffles :: My son always begs for chocolate chip waffles. I prefer to buy the flax waffles for him, but since he doesn’t eat syrup on his waffles, they can be pretty bland. His favorite treat at Costco is a churro, so lately I’ve been putting cinnamon on the waffles and telling him they are “Churro Waffles.” He’s been loving them.

Moms of picky-eaters :: what creative tactics have you used to get your kids to try new foods? Please share them with us! 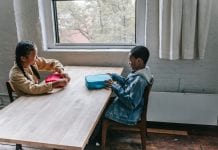 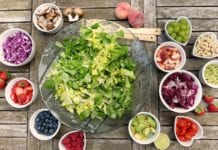