Oh man. You did it this time. You fumbled. You did something that you know the other parents would surely judge you for. Maybe your child ate a tube of toothpaste. Maybe you meant to change their diaper but it slipped your mind, then later you find poop dried to their reddening bottom. Maybe you drove home from the store with your infant unbuckled. Or you started going through your mail before you realized your baby had been sitting in the hot car the last few minutes. Perhaps you didn’t see a red flag regarding your child’s health or development and delayed their diagnosis. Whatever the thing, you are judging yourself, and you are certain that if people knew, they’d judge you too. Or maybe you made a choice. A choice to get an experimental treatment for your child’s illness instead of the first suggested one. A choice to delay vaccines after your child suffered an allergic reaction. A choice to homeschool. A choice to formula feed. A choice to adopt. A choice to be a surrogate. A choice to get a divorce. A choice to join or to leave a particular religion. A choice to quit your well-paying job to follow your passion. Your choices, when shared, are always subject to judgement and cruelty.

Sometimes, people risk the judgement to let others know they aren’t alone. That their mistakes and their choices, ones which alter their lives and the lives of those around them, are human. That someone, somewhere, is going through something similar, and even though it might be hard, they are not alone. We need to know we aren’t alone. We need to show compassion to those who share their stories.

Do you have to agree with their choices? No. Would you have done the same thing? Maybe not. But what you have to see is that if someone is sharing their story, the human thing to do, is to meet them with compassion instead of judgement. Grace instead of ridicule. 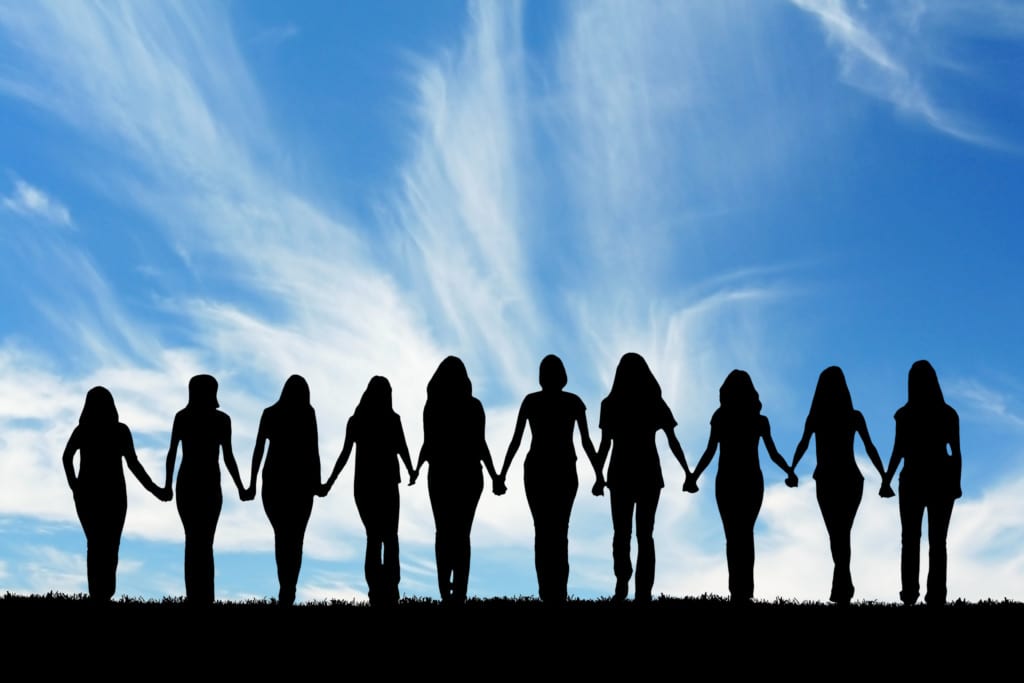 Recently, one mom shared her story. A story of love and loss, pain and sorrow, hope and resilience. When I read the story, I thought to myself, I want to be as brave as she is. If I am ever in a situation where my kids are suffering, and I have the power to remove that suffering, I hope I am brave enough to do the same.

I went to the comments section of the Facebook post to offer her some encouraging words when I was met by countless commenters judging this mother. The judgement was harsh, like words made of stone meant to pierce her flesh and bring pain. The vitriol being thrown her way surprised, angered and saddened me. I was surprised because I thought we, as mothers, were somewhat of a collective – while we all live very different lives and parent in very different ways, we know that the large majority of us love our children and consider them carefully in our decision making. I was angered because the women were using God and the Bible to beat down a fellow human, and since none of us are without sin, we are in no position to cast stones. I was saddened because I know what it’s like to be judged on my decisions, and whether or not I judge myself, it stings when someone else judges my life, my choices. It hurts, and sometimes, the judgement is so strong from certain communities, women end up in situations where they should be making a change but don’t because the judgement and shame are too strong.

When a mom shares her decision, even if we don’t agree with it, we can, reasonably assume she is making what she believes is the best decision for her and/or her children. After all, we don’t live her life. We are not raising her children. Though I completely disagree with certain parenting methods, aside from abuse, I don’t judge other moms for how they live their lives or raise their children. I don’t just avoid publicly judging them, either. I don’t judge them at all. I don’t live in their reality enough to know what led them to make their decisions, but I trust that most all human beings are good and decent people just doing their best. And that’s what I’m asking of you. To see moms who share their stories of love and loss, pain and sorrow, hope and resilience that you will offer compassion. Or even, just keep scrolling. Save your judgement. She doesn’t need it. You know what it’s like, right? We are our own worst critics. There is no judgement that you could cast upon her that she hasn’t already thrown onto herself.

I beg of you, mamas, see your fellow moms the way you want them to see you. 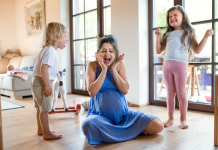 Visit One of Florida’s Best Beaches with Allegiant

Peeing Alone {And Other Things We Took For Granted Before Kids}