Like all things relating to babies, children and raising them, breastfeeding is a topic filled with deeply rooted opinions. Whenever I discuss anything pertaining to motherhood, I do my best to keep it real. Sugarcoating these experiences does nothing to help out my fellow mamas in the trenches. I think breastfeeding is no different. I will also start out by saying a fed baby is best. I truly believe that. But I feel like being open and honest about my experiences will help another mom make an informed choice when deciding how to feed her baby or how to continue to feed her baby.

You hear a lot that breastfeeding is the most natural thing. 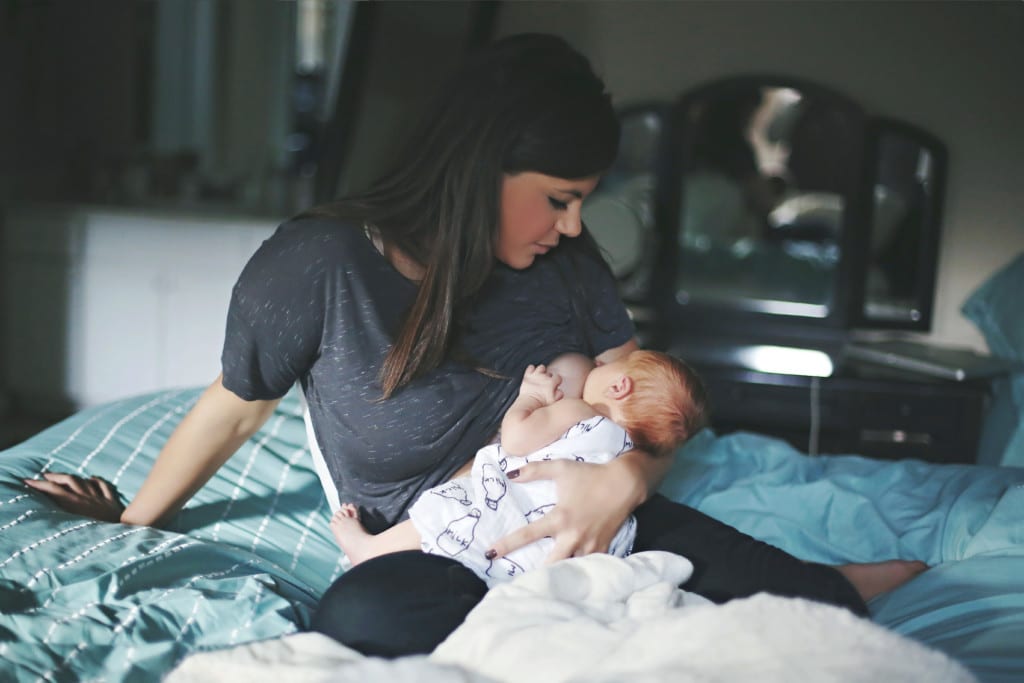 While breastfeeding is in fact natural, that doesn’t mean it comes easily to every mama, myself included. Walking is natural, but it can take babies a while to learn the skill. A bowel movement is natural but that doesn’t mean they always come easily. I think a lot of women get discouraged because it can be hard and frustrating at first, and they just assume they’re bad at it or doing it wrong or simply just can’t do it because all they’ve been told is how natural it is, and it’s just not coming naturally to them.

I have breastfed 2 babies for a combined 2 plus years. Those years were not without struggle. But those are also some of my most cherished memories with my new little guys. Soon I will hopefully be beginning my third breastfeeding journey, and I know it too will not be without it’s struggles.

Things were not going as well as I thought they were

When my son first was born, I knew I wanted to nurse him. Not long after they laid him on my chest and our eyes met for the first time, he latched for the first time. Those first few days and weeks I thought things were going well. He was gaining weight, but nursing was getting increasingly painful. My nipples were getting really cracked and starting to bleed. Each time he would latch, I would squeeze the nursing pillow as hard as I could in anticipation for the pain that was coming. I was also starting to feel so run down. My back ached and I was so tired. I felt sore everywhere.

One evening when he was about 2 weeks old, we had family over for a visit and a friend in from out of town and I just could not physically keep going it felt. I went and laid down for a rest in my bed, and when I woke up I was burning up. Took my temperature and I had nearly 104 fever. I felt like I had been hit by a bus. I can’t recall a time before or since ever feeling so sick. A trip to the doctor the next morning confirmed what I had started to think … I had mastitis.

On top of feeling worse than I ever had, I had to keep nursing my baby. The key to getting better was to keep the infected breast empty. So that means I would nurse the baby and then pump after to clear out whatever he hadn’t. But we persisted. It wasn’t easy. Even after the mastitis healed, latching was still painful for many weeks. It was probably around 6 weeks my nipples totally healed, and it wasn’t until around 10 weeks I started to enjoy nursing him. After we made it over that hump, he and I had a wonderful nursing journey that lasted about 15 months. It became so nice to not have to worry about having bottles packed every time we left the house. Or fumbling around in the middle of the night trying to scoop and measure. Also since he was my first and I was a fierce mama bear, anytime he was being passed around a room full of family and I wanted him, I could simply say I had to go nurse him and take him back.

Things were not automatically easier my second time around

Three years later when my second was born, I just knew I had the nursing thing down and this time would be so much easier. That turned out to not be true. We struggled in the beginning. He was born and immediately put to the breast and he latched beautifully. After we were discharged we followed up the next day with our pediatrician and he had lost a little more weight than she would like. So we went back every couple of days for a weigh in those first few weeks and he still wasn’t gaining like she would like. Mostly I think he was tired and lazy. He would wake up to eat and then immediately fall asleep after he latched. She recommended it might be time to try a bottle with formula but would trust me if I thought we weren’t quite there yet. I wasn’t ready to supplement and knew we could do it.

I had a consultation with a lactation consultant who was so helpful. She instructed me that as soon as he stopped sucking and fell asleep to firmly massage and squeeze my breasts to get milk flowing into his mouth to wake him back up. Also to help him start packing on the pounds I should offer each breast twice during each nursing session. Yes 4 boobs per feeding. It was exhausting. My boobs were sore from all the squeezing. But we started all of that on a Friday and by our weight in Monday the doctor was shocked how much weight he had put on. It worked. I knew we could do it. We worked hard and made it happen.

I want to share all of this not to discourage anyone from nursing but to say that even if it feels hard or like it’s not working at first, you can do it. Trust your body. You are all your baby needs. Babies that are crying all the time, and babies that just want to nurse all the time are HARD. But it doesn’t mean your milk isn’t cutting it. It means your baby is normal, and you two are figuring each other out.

Sticking with nursing was not always easy but having pushed through it, I can honestly say I’m glad I did. 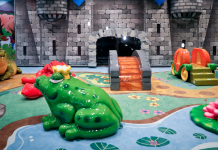 Is Together Forever Possible?

I Feel Sorry for Duchess Kate