We understand that getting to the bottom of what’s going on with our children can be nerve-wracking and stressful, especially when we suspect that our child has ADD or an ADHD diagnosis. Some of the questions we hear most often from New Orleans parents are “How do I know if my child has ADHD, and where can I get my child tested for ADHD in New Orleans?” This series is designed to demystify the diagnosis process, as well as provide New Orleans families with resources for getting your children evaluated. While these posts are very personal and real, we are grateful to our partners at the Behavioral Health Center at Children’s Hospital New Orleans for sponsoring this series. 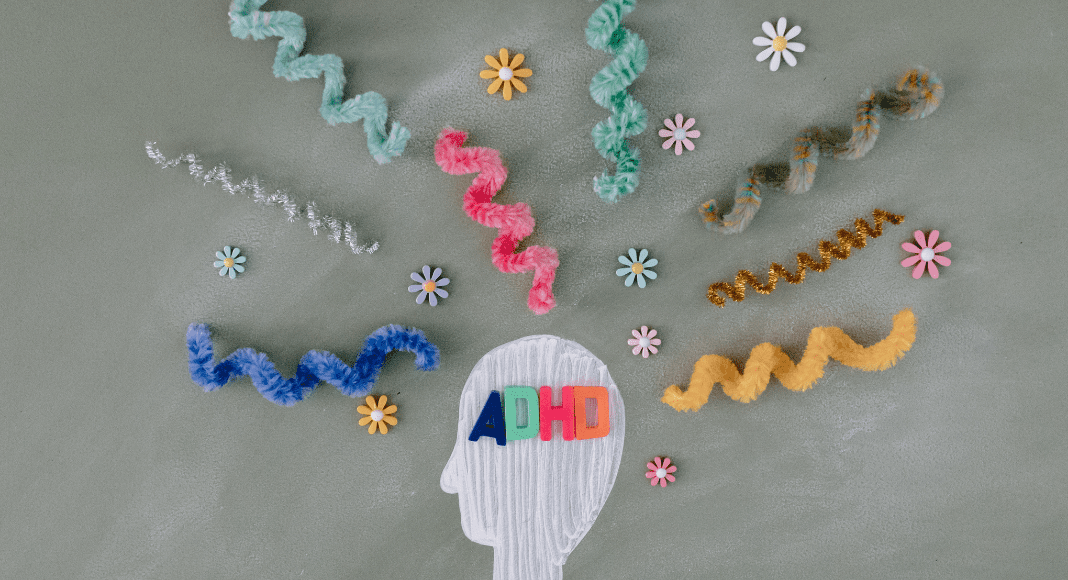 We Had No Idea That ADHD Was The Issue

Our son was nine years old when he was diagnosed with ADHD. The signs were there all along, but my husband and I missed them because his behaviors were, in our minds, not the typical ADHD behaviors. We tended to think of kids with ADHD as very “spirited” or “too much.” Our son isn’t this high-energy, boisterous child though. While he occasionally struggled with focusing on some tasks, he could become laser-focused on reading certain books or playing with Lego for hours at a time. We didn’t see any glaring signs of ADHD, but it turns out we just didn’t understand the wide range of presentations of it.

Getting Diagnosed With ADHD

While ADHD wasn’t on our radar, we noticed some worrisome signs of anxiety. In conjunction with counseling, we sought a higher level of care with Children’s Hospital Behavioral Health psychiatrist Dr. Hannah Scott. She determined that, while he was definitely experiencing anxiety, he also exhibited some signs of ADHD. She gave us copies of The Vanderbilt Assessment for his teachers to complete. My husband and I were very surprised at some of their comments. For the most part, our Gifted and Talented fourth grader didn’t struggle academically or behaviorally. In six years at this school, I could count on one hand the amount of times a teacher ever reached out with a concern, and at that, most were minimally problematic. Still, comments on the Vanderbilt Assessment read, “Can be cruel (runs full speed into others on the playground and is unapologetic)” and “Poor impulse control (knocked books off another student’s desk deliberately)” as well as “Often needs redirection when working independently.” We were shocked. His grades and conduct reports did not reflect these behaviors.

ADHD is Different for Everyone: Hyperactivity, Inattention, and Impulsivity

We learned ADHD looks different for everyone, but the three main characteristics are inattention, hyperactivity, and impulsivity. When I previously considered what ADHD might look like, my mind always jumped to hyperactivity. While our son was never the “bouncing off the walls” type, in hindsight I can identify inattentive and impulsive tendencies. We reasoned that, because he was fully capable of focusing on certain tasks, he didn’t have a problem paying attention. We learned that he should still be able to pay attention even during tasks that don’t excite him. His inattention was also responsible for poor organizational skills and frequently losing items. Furthermore, he made poor, seemingly cruel decisions occasionally that we attributed to simply being a kid and making bad choices. We now understand that his actions were more about a lack of impulse control. He wasn’t really making a choice at all; he was just doing. Sometimes he did right, and sometimes he did wrong.

The Link Between Anxiety and ADHD

It is estimated that over sixty percent of people with ADHD have a coexisting condition (including anxiety, mood disorders, and learning disorders). We knew our son was anxious, and since many symptoms of anxiety mirror those of ADHD, it was easy to attribute certain behaviors to his anxiety. For example, the restlessness he often experienced at night was expected of someone with anxiety or ADHD. Was he anxious because he couldn’t pay attention, or was he inattentive because he was anxious? His psychiatrist suggested using medication for both: a low-dose anxiolytic and a low-dose stimulant.

My husband and I had the typical concerns: Would medication change his personality too much? Would the decreased appetite lead to weight loss? Still, we knew he needed more than therapy alone. We started with Concerta 18 mg, the lowest dose, and saw immediate improvement. He was still our same wonderful boy, but the medication allowed him to be the best version of himself. It enabled him to focus, and being less scatter-brained helped alleviate his anxiety as well. Concerta works the duration of the school day. Occasionally, our son may report that he feels it wearing off, and if he has a big homework assignment or a baseball game after school, we give him a short-acting dose of Ritalin 5 mg (though we’ve only needed to do this a handful of times). After eight months, the low-dose stimulant continues to work perfectly, and he no longer needs the anti-anxiety medication.

We are so relieved to have finally gotten the insight and supportive management we needed. We’ve seen a drastic improvement in our son’s quality of life as well as our relationship with him.

Thankfully, there are many resources in New Orleans for evaluating (and treating) children for ADHD.

The NEW, 51-bed Behavioral Health Center at Children’s Hospital New Orleans is the only psychiatric program in the Gulf Coast region exclusively dedicated to the mental healthcare needs of children and adolescents in crisis. Outpatient services are also provided to complement inpatient care and include assessment and treatment of psychiatric and behavioral disorders such as Autism, ADHD, and mood disturbance. Our team of professionals provides evidence-based management for a range of challenges facing children, adolescents and their families. Our program focuses on teaching and empowering patients to develop healthy life skills to improve their current function and future quality of life.

Would you like to read more posts from this series on ADD and ADHD? Check out the links below:

Before A Diagnosis: Why I Put My Young Child in Play Therapy

Overcoming All The Obstacles: Our Path to An ADD Diagnosis

The Essential ADHD Question: To Medicate or Not to Medicate