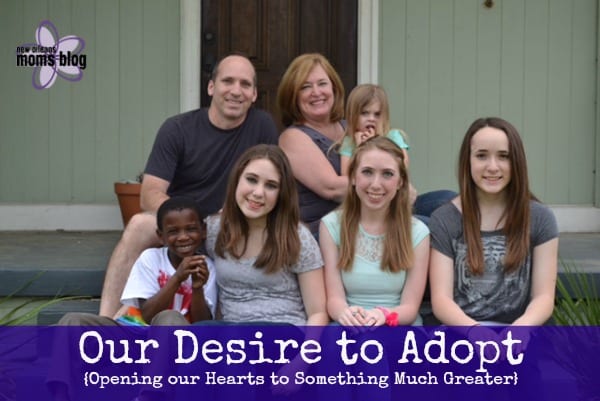 Ever since I was a young girl, I knew that one day I would adopt a child.

That desire was never far from my heart. When I met my husband-to-be Brian in November of 1994, I asked him on our first lunch “date” how he felt about adoption. For me, the willingness to adopt was a non-negotiable. In God’s perfect providence, Brian’s older brother was adopted and it was definitely something he wanted to do. We married in 1995 and  I was pregnant by October of that year. Sadly, I miscarried in December, thus beginning a long process of surgeries, pregnancies and more miscarriages. By March of 2001, we had three beautiful girls: newborn, 14 months and 4 years old.

Between our first and second daughter’s births, Brian and I had learned of a young African-American girl who was putting her unborn son up for adoption. After we met with her and her attorney, Brian and I were very excited. Unfortunately, no one else in our circle of family, friends and church was supportive or ready for an interracial family. With heavy hearts, we walked away. It would have been hard enough for an African-American child to be raised by a white family, but to also possibly face rejection from family and friends would have been devastating for the the child and for us.

The years went on and life with three young girls was full, challenging and fun. The issue of adoption would still come up, but when I was ready Brian wasn’t and vice-versa. In early 2010, while I was alone praying, that strong desire to adopt flooded my heart and my soul. I talked to Brian, we prayed together, and both felt that now was the right time for our family. 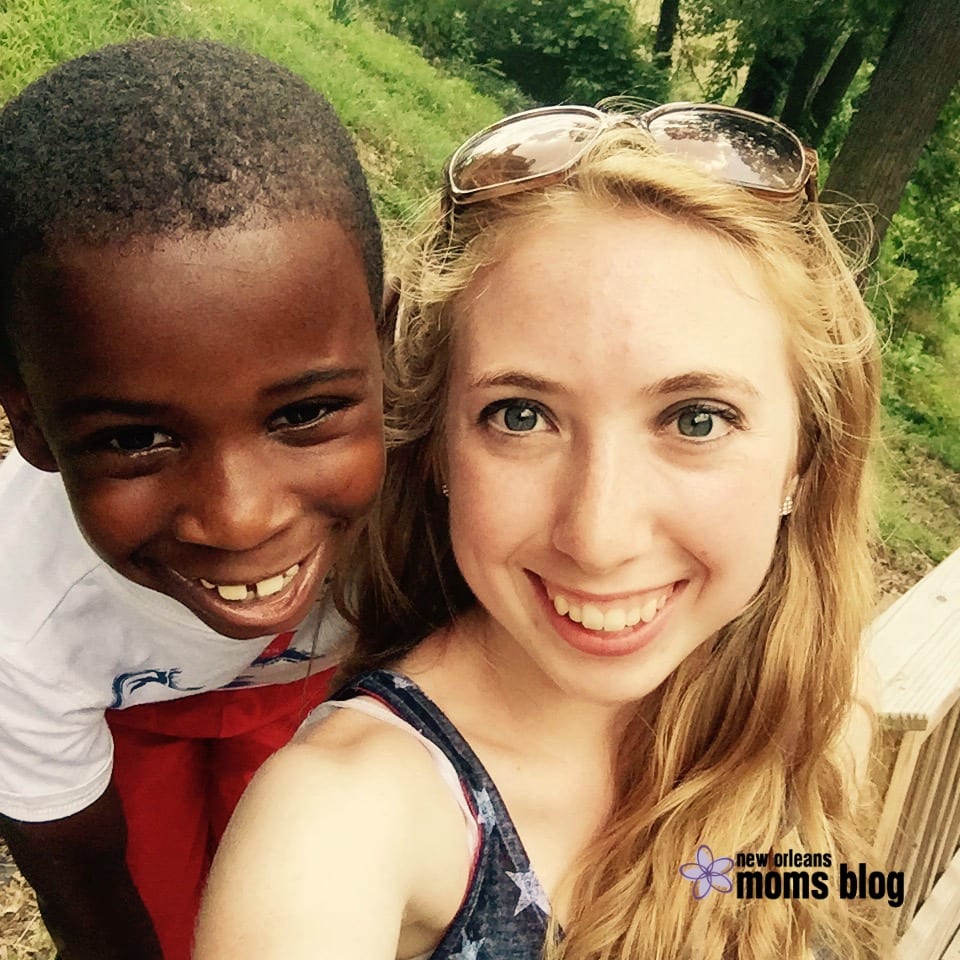 But how and where to start?

I began calling private adoption agencies but nothing seemed like a good fit for us. One afternoon, while shopping at the mall, the Department of Children and Family Services had an information table set up. I talked with the social workers and knew this was to be our path.

Brian and I signed up to start certification classes in August of 2005, the week Katrina hit. That pushed us back a whole year. In January of 2007, we became certified foster/adoptive parents. Foster care wasn’t something we knew anything about until we took the classes. Our hearts broke for children who needed a safe and nurturing home on a temporary basis. We began fostering children with the hope of being able to adopt one. In our first year, we fostered around twenty children. The need for foster families, especially after Katrina, was huge! What we didn’t know about fostering, though, was how severely our hearts would be broken as each child left our home.

Finally, a child came into our home whose case looked really good for adoption. This child was with us for 11 months when the toddler was sent home suddenly. It was like a death to me. My heart was shattered and I told Brian I couldn’t do it anymore. A couple of weeks later, I randomly asked Brian if the state called for us to take a child, could I say yes. Brian, miraculously, agreed as he normally likes to take his time thinking things through. 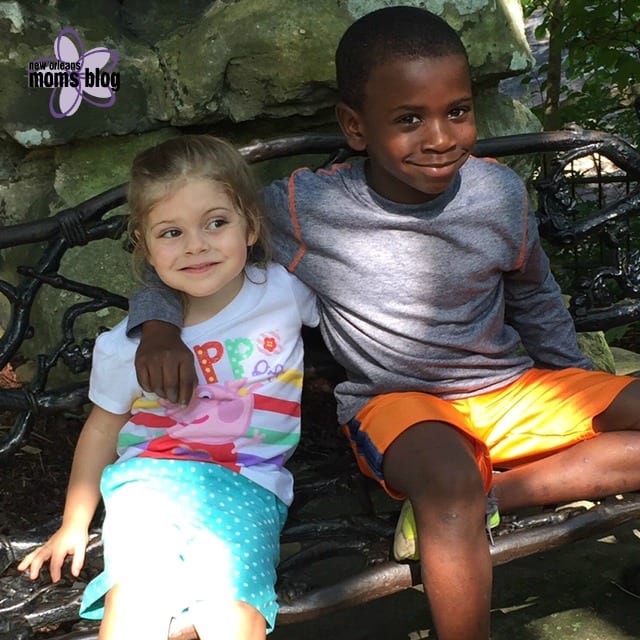 Well, the state called that day. and asked if we would foster a 6 month old African-American baby with some health issues. I said yes and got the house ready, but they did not show up. One week to the day later, the state called again asking if we would take a child with the identical profile. I told them I had said yes last week. They informed me that this was a different baby. This baby boy was the one to become our son 12 months later.

We continued to foster, thinking we were done adopting.

One afternoon, we got a call from the state asking us to foster a very sick 7 week old baby girl who was being released from the hospital that day. Of course, we said yes, having no idea that 2 years later, she would become our daughter.

We continue to raise our 5 kiddos, care for foster children, and run a non-profit to help meet the needs of children in care. Our family has had the privilege of caring for close to 50 children and each one of them has made our lives so much richer. 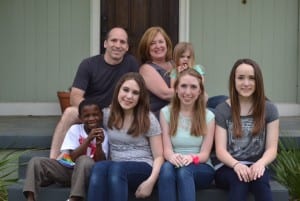 Teri Hrabovsky has been happily married for 20 years to Brian and they have five children. She serves on the Governor’s Children’s Advisory Board as well as the board of the Louisiana Foster and Adoptive Parent’s Association. Believing that everyone has a role to play in caring for local children in need, much of Teri’s time is creating grass roots awareness of the needs and finding ways that everyone can participate. Teri and Brian also recently started a 501(c)3 non profit that focuses on keeping sibling groups together and providing for teenagers in care. 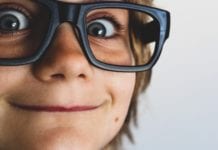 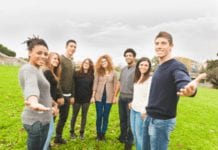 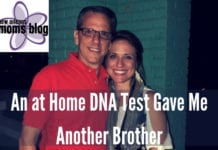 An at Home DNA Test Gave Me Another Brother

It’s Ok to Change Your Mind About the Vaccine