Disclosure: This post is sponsored by Foo Foo Fest and was written by Becky Peterson. 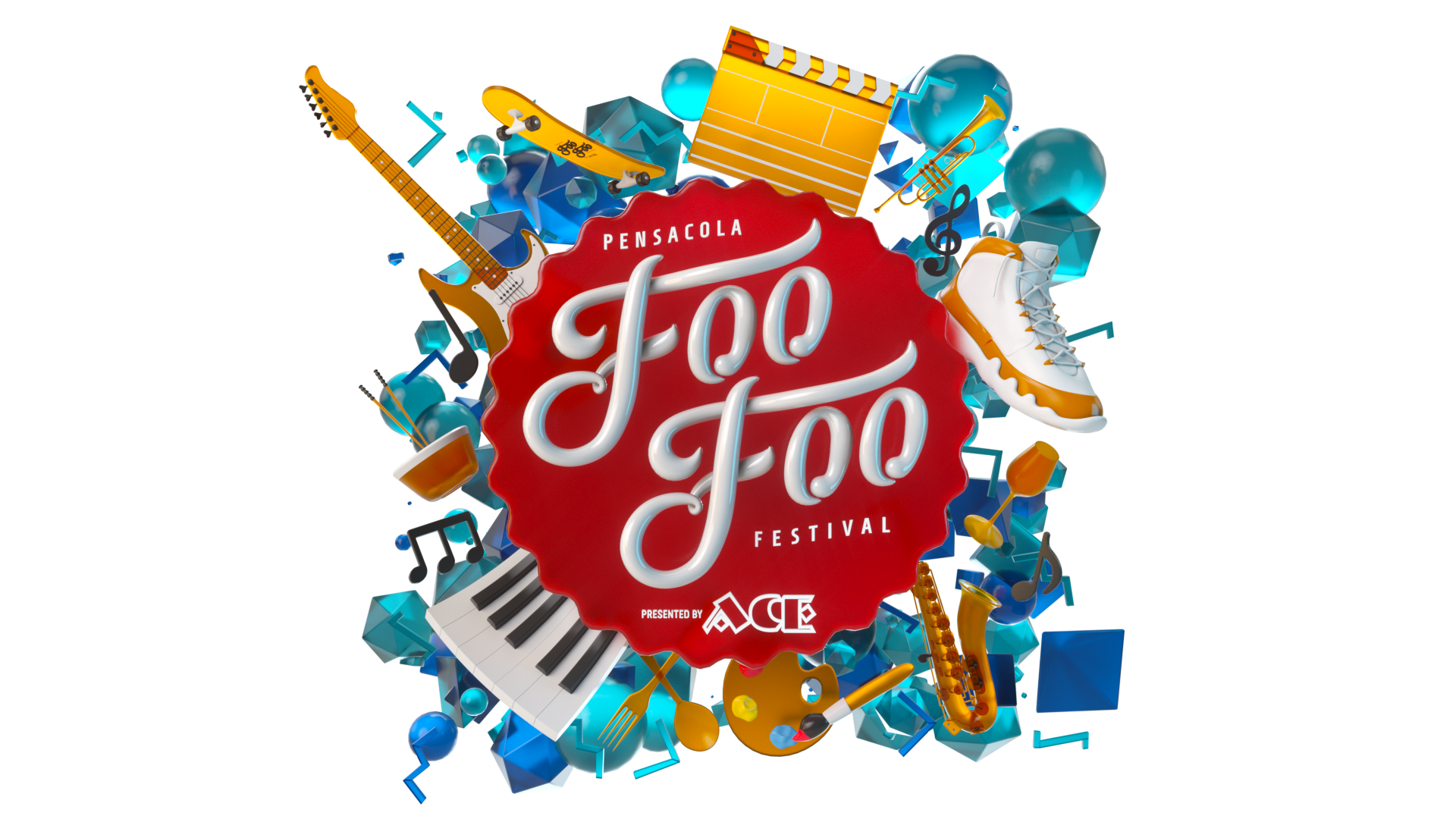 For most people “culture” conjures up images of hoity-toity black tie events in New York, London, Rome or Paris. Pensacola, Florida doesn’t typically make that list. But that’s about to change.

Pensacola, the charming coastal Southern city in Florida’s panhandle, is the only spot on the Gulf Coast stretching from Mobile, Ala to Tampa, Fla. that offers the “big five” – an opera, ballet, symphony, theatre and museum.

Culture Capital of the Southeast

Known as the Culture Capital of the Southeast, Pensacola is excited to announce the 2019 arts, culture and entertainment headliners for the 6th Annual Foo Foo Fest taking place October 31 – November 11, 2019.  The highly-anticipated arts and culture festival, one of the largest in the South, is produced by the nonprofit organization, Art, Culture, and Entertainment, Inc. (ACE) and spans an impressive 12 days. Foo Foo Fest is big fun, with events of high artistic and cultural caliber, delivered with a hefty dose of Southern sophistication.

Pensacola’s pristine sugar-white beaches and emerald green water entice visitors from all over the world. Upon arrival in the delightful Florida panhandle city, many find themselves equally captivated by its history, culture and diverse heritage. The Foo Foo Festival profiles and celebrates this wide array of culture throughout the city, featuring innovative and extraordinary artists from all genres including art, music, theatre and much more.

Strategically positioned around and during some of Pensacola’s most popular events, the 12-day Foo Foo Fest straddles some of the area’s longstanding and favorite happenings including the 47th Annual Great Gulf Coast Arts Festival, the Blue Angels Homecoming Air Show, Pensacola Eggfest and the 35th Annual Frank Brown International Songwriters’ Festival.

In addition to the plethora of arts and cultural happenings during Foo Foo Fest, Pensacola offers year ‘round historic walking tours, a large farmer’s market, quaint shops, food trucks and brewery tours. Visitors can stroll along the bay, enjoy the beautiful beaches, experience the culinary arts scene, and take in historic sites all staged in the backdrop of relaxed elegance unique to this historic city on the Gulf Coast.

For more information about Foo Foo Fest check out the following :: 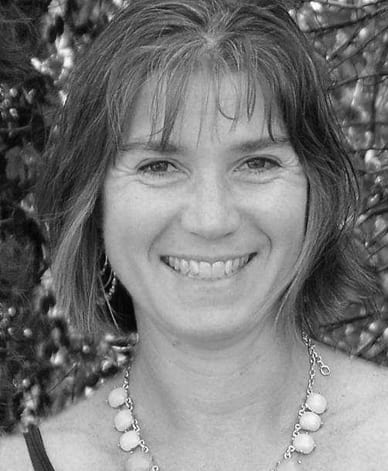 The Search for the “Perfect” Preschool