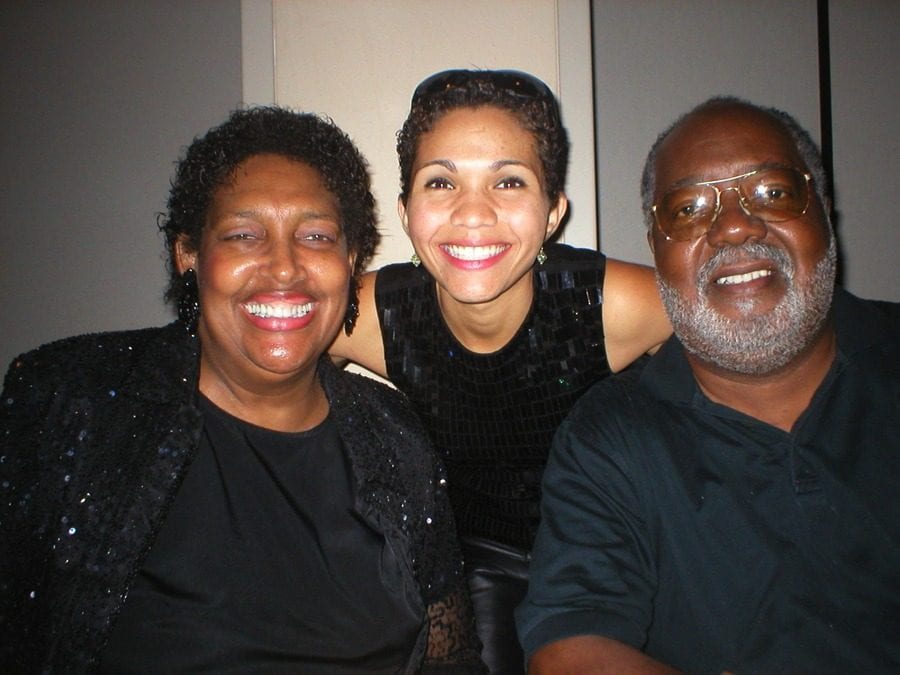 There is something special about the moment when a mother first takes a look at her child and says to herself, “This beautiful angel is mine!” What a gift! I imagine that my birth mother, whom I will call Debra, had this thought when the nurse first placed me in her arms. However, four years after I was born, my older sister, Jennifer, (who was six years old) and I were given up for adoption. We found ourselves hoping for new parents at the YMCA.

Being adopted at birth is very different from being adopted at the age of four and six years old. At that time, we were already attached to Debra, and we were confused about our separation from her. For me there were undercurrent feelings of fear, anxiety and hope that came with every interaction I had with a YMCA adult visitor.

As luck would have it, our future parents, Mr. and Mrs. Warren and Helen Green wanted young kids who were already potty trained. When they heard through the grapevine that two sisters were available for adoption, they visited the YMCA to meet us. Mrs. Green (my mother who adopted me) said that when she saw Jen and me, she thought that we were the most adorable little girls in the world. She found Jens’ and my essence to be perfectly beautiful and she instantly fell in love with us! I remember meeting her like it was yesterday. She wore an emerald green suit and big eye glasses and her skin was the color of lightly creamed coffee. Of all the children at the YMCA, she pulled me onto her lap and she began to read to me. I felt so special and hoped that she would pick me to be her child.

I believe that on that day, she affirmed that my essence was bright and beautiful because she saw me and wanted me. Fortunately, she and my dad did pick Jen and me and we were adopted soon after.

I’m sure that in Debra’s life, giving us up was one of the hardest things that she chose to do, but ‘Boy! What a gift she gave to my sister and me!’ Jen and I were immediately accepted into our adoptive family. Our new parents were a decade older than Debra, and they were well into their professional careers. They had a support system that took the term, “It takes a village to raise a child” literally. Our grandparents, god-parents, cousins and neighbors pitched in to help our parents. We were all family and we were loved. 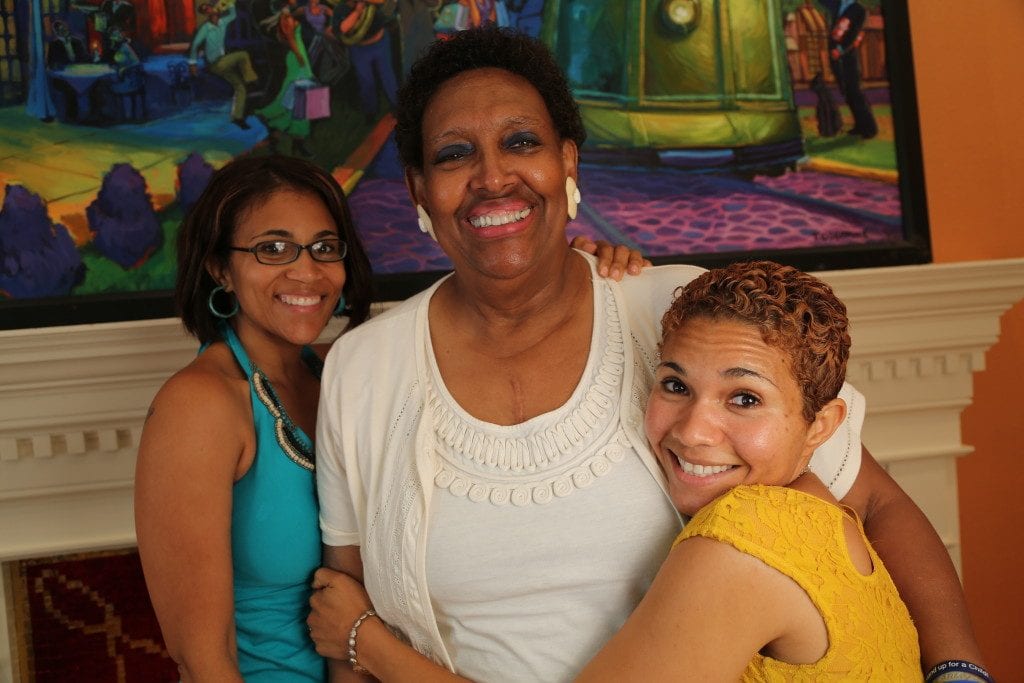 Still, by the time I was 17 years old, I was ready to find my birthmother. Though my mom had shared throughout my life that she would help me find Debra when I was ready, I just couldn’t bring myself to share with her that there was something missing. I wanted to know why Debra had given us up. I had a strong curiosity about my genetics. How was I like Debra in gestures, body type and personality? Sure, I knew that my mom smelled like one of two things: coffee or Oil of Olay Moisturizer, but what did Debra smell like?

After searching the White Pages using my birth parents’ first and last names, I finally reached my birthfather’s family who connected me to his mother, who had stayed in touch with Debra. I was finally in touch with my birthmother and unfairly to her, I was hoping for a fairytale reunion.

That was 20 years ago. Since then, though Debra and I have had a fairly tumultuous relationship, we have also had many positive experiences together. I believe I know what it would have been like had my sister and I been raised by her. I know her scent and how our bodies are alike. I know her laugh and have discovered the diseases that my genes are inclined to attract. We have laughed and cried together, and we have offered each other gifts. I am so happy that I have had this with her.

I have to say that I am so grateful that I was adopted. My sister and I were chosen by our parents and offered a life of unconditional love, faith, education, acceptance of others, culture and family bonding. Many foster kids are not as fortunate as we were. My husband, Terrance, and I are now offering these concepts and experiences to our children. What a gift!

My sister and I were adopted almost instantly, whereas some kids stay in the system until they age out. That’s why CASA is such a special organization to me and my family. CASAs are the voice for their appointed children. They speak to everyone involved in the child’s life and they report directly to the judge. It’s completely on a volunteer basis so the advocate is biased, towards the child! It’s a gift for a child to have a CASA so if you have just 8 hours of available time every month and any interest in volunteering as a CASA, please contact CASA Jefferson. Life is good and thank you! 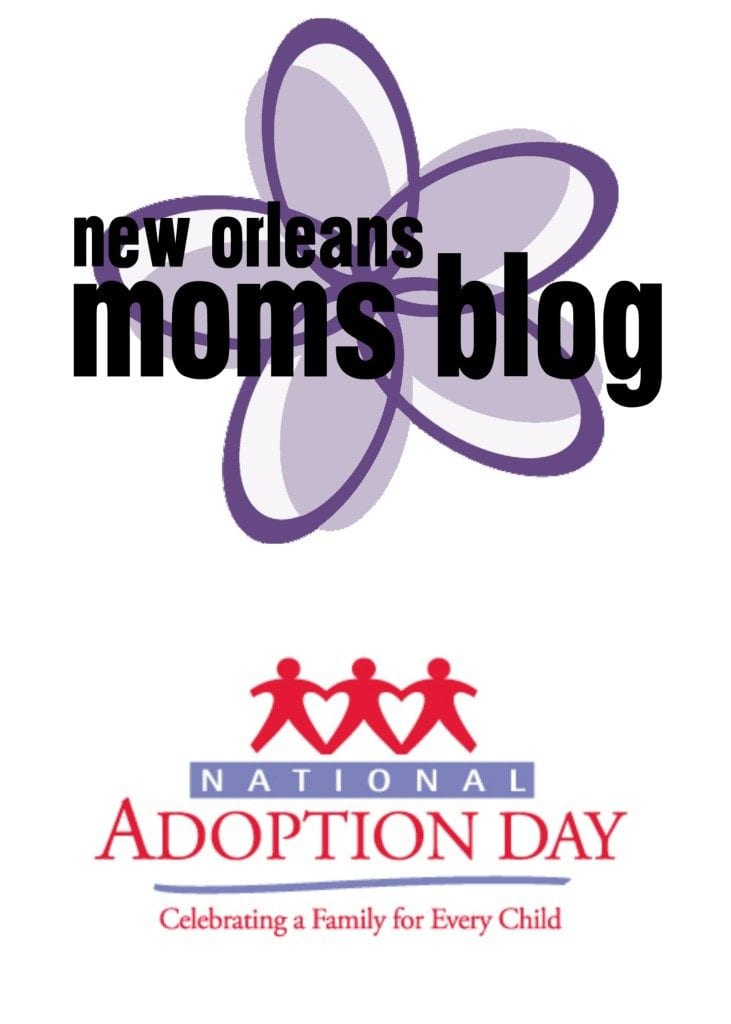 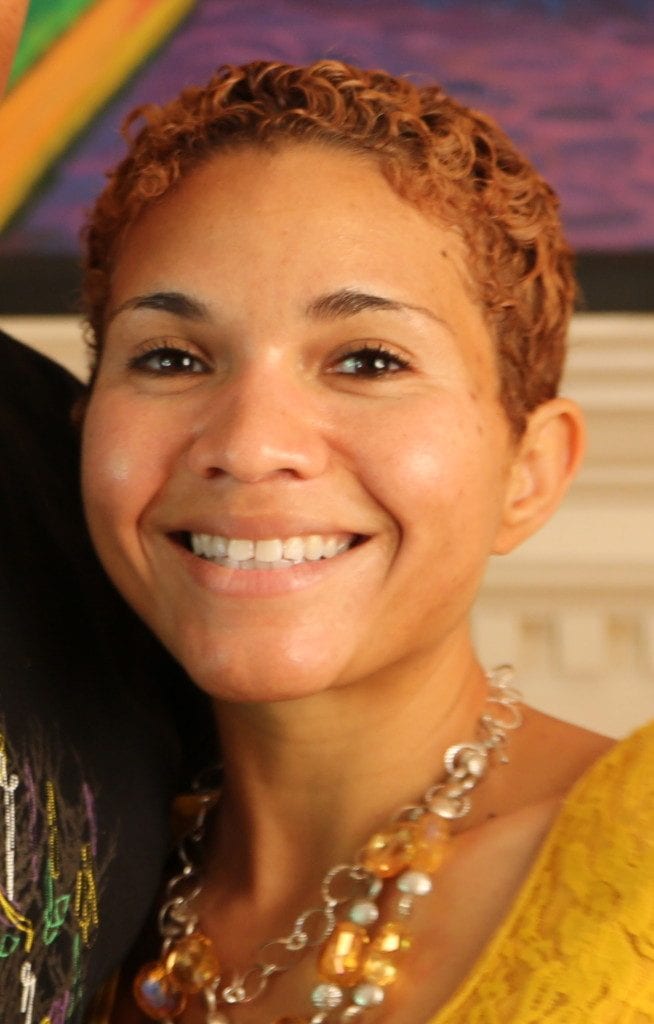 Stephanie Osborne is the business end of Gallery Osborne, a virtual art gallery that exhibits and sells art by New Orleans Artist, Terrance Osborne. In addition to being the proud mother of 2 boys ages 13 and 19 and 1 daughter, who is 10 years old, Stephanie is the supportive wife of Artist, Terrance Osborne. Together this married team is a force to be reckoned with as they are making their mark as local contributors and now Stephanie is creating a line of healthy raw juices called SO Gratefull. Stephanie is also a big supporter of CASA Jefferson and other worthy non-profit organizations that benefit kids and health. You can learn more about Stephanie online here.

Great Eyebrows Don’t Happen By Chance; They Happen By Appointment

The Language and Lingo of Couponing: Guest Post by Northshore Mama