One evening, like any other evening which usually resembles something close to a tornado, my seven year old son looked up at me from scattered books on the table and said, “Mom your friends don’t know the real you — if they knew the real you they probably wouldn’t like you.” 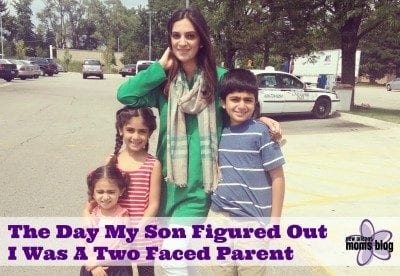 Wait, should I be mad, or was that an intuitive thought? The fact that he had distinguished my two faces was almost astonishing. The perfect face you put forward to the world and then the not-so-perfect face at home. When the amazement of what he had said finally wore off, I realized I had been screaming and yelling at a steady and constant rate the entire evening.

Between managing dinner, helping two kids with their homework, and calming the nerves of a rambunctious two year old who’s nap was cut short for after school activities, I was spent. Maybe I didn’t realize the extra effort that went into yelling was adding to my exhaustion.

When I finally got a chance to sit down, I realized what my son had said made absolute sense.

My friends (although probably not the dearest and nearest) only see the distinguished and best side of me. The side that seems like your favorite psychologist — calm, open, present, and always listening. 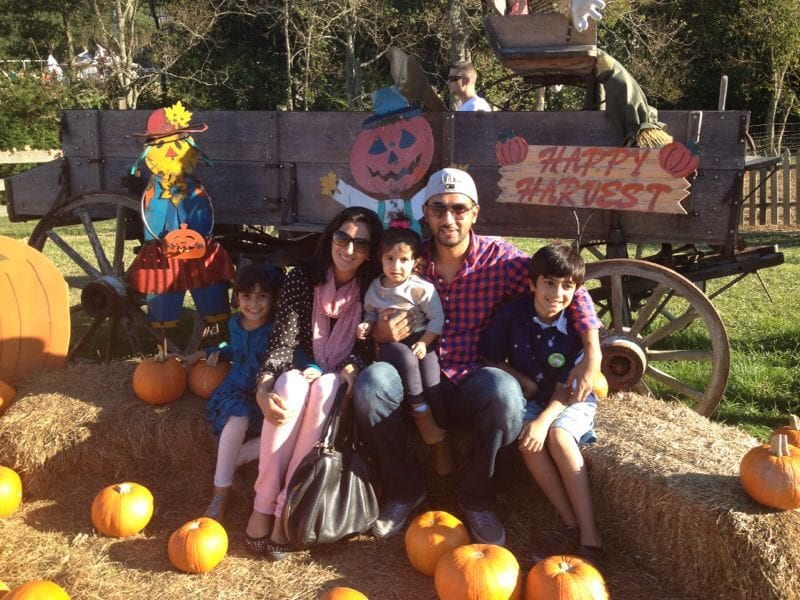 I couldn’t avoid the fact that I had been doing a lot of yelling and very little time actually listening or staying calm with the kids. Was this the memory I wanted to leave with them? I needed to show only one side of me, the side that treats my children with calmness and ease.

It hasn’t been easy. Even with two self help books, talking to other parents, and taking breaks, there are still days when the only way I can get my word across is through a loud affirmative voice (i.e. yelling). In the end, I have to keep reminding myself that I am doing the hardest job in the world. A job that requires you be patient but consistent, caring but firm, and a friend while still maintaining paternal quo.

I’ve become more cognizant and conscious of my tone and tempo and continue to work on it. Somehow the day feels less stressed and haphazard when the yelling is minimized. It ends up being a win for me, and a win for the kids. 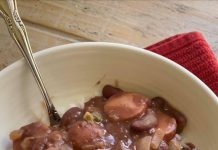 To My Struggling Parent