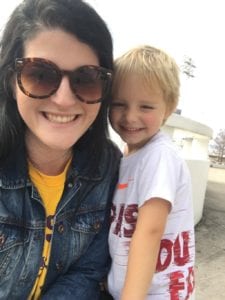 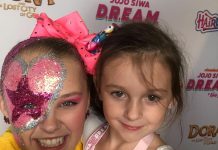 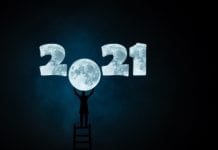 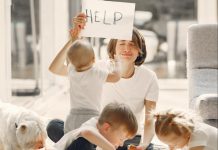 Setting Your Goals for the New Year Before the Holiday Hustle