Recently, New Orleans’ beloved Steve Gleason was awarded the Congressional Gold Medal, the highest honor a civilian can earn. I was vaguely familiar with his optimism and humility, but it wasn’t until the ceremony that I truly comprehended how he came to deserve such an accolade, one that has also been bestowed upon Martin Luther King, Jr. and Mother Theresa. As Gleason delivered his brief acceptance speech with the help of a computerized speech-generating device, his extraordinary-ness was almost palpable. I encourage you to listen to his entire speech here, but below are a few significant take-aways from his message. 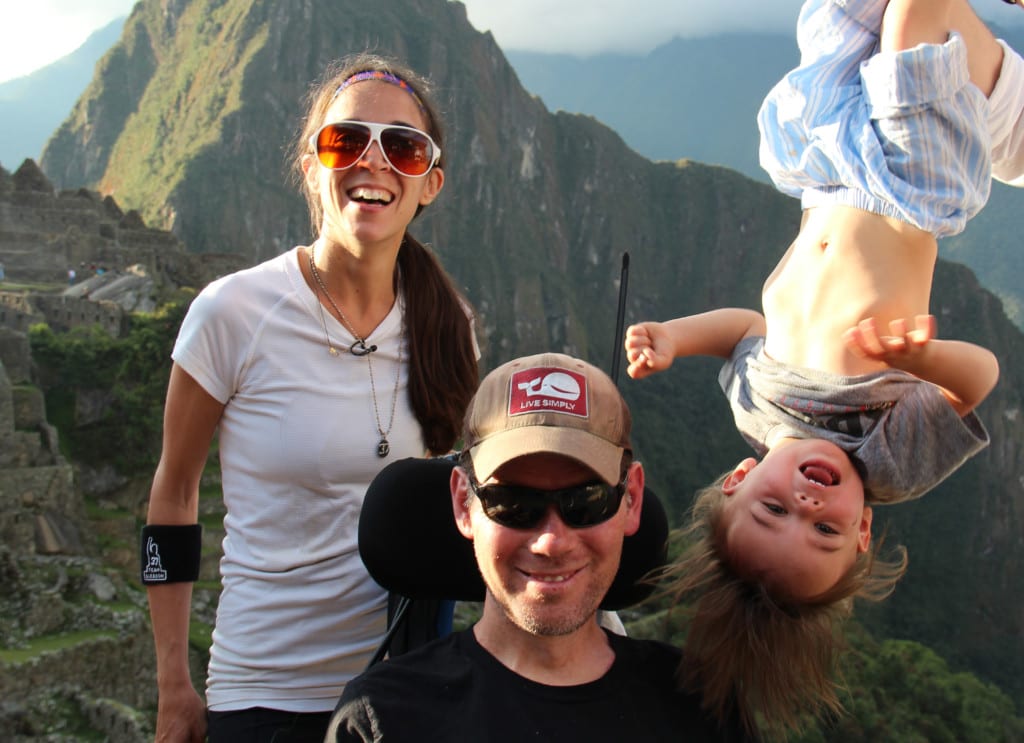 Pain does not discriminate. We all have our battles, and no one battle is greater than another.

This man, who has been afflicted with a disease that will eventually kill him, made sure to recognize all human suffering. He seemed to liken the burden of this disease to whatever pain anyone else endures. He focused on all suffering and acknowledged “all you ordinary people” who are also “not immune from anguish, tragedy, or adversity.” In the midst of his own struggle, in the fight for his life, he selflessly offered empathy.

Find opportunity in hardship and beauty in tragedy.

While I’m certain he understands the implications of ALS, he has really lived his “No White Flags” mantra. Determined not to fade away quietly, Gleason hasn’t accepted the finality of his diagnosis. He has instead reduced ALS to a problem for which he is still searching a solution, declaring, “Adversity is our opportunity to keep exploring.” I loved how he described ALS as “dreadfully beautiful.” There are a lot of words I could use to describe the degenerative condition, but beautiful is not what comes to mind. How phenomenal is Steve Gleason, that he found a new life in a death sentence?

He remarks, “Our greatest strength as a species has been our ability to bravely share our weaknesses and vulnerabilities with each other.” Again, not the first thing that comes to my mind when I consider our accomplishments as humans, but now that I’m thinking about it, I couldn’t agree more. We can lean on each other. We can learn from each other. It’s okay—it’s actually important—to be vulnerable and let others see us at our worst.

Sometimes you have to revise your plan.

Steve humbly reminds us that things don’t always go according to our plan, but he reassures us that, with the right tools, even the most insurmountable obstacles can be overcome. He addresses his wife, Michel, saying, “This is not the life we imagined, and it hasn’t been easy, but through communication and compassion, we’re carving out an awesome existence.” Still, even with everything they endure as a couple living this story together, it all goes back to the essentials for any relationship: communication and compassion.

Acknowledging that many would disagree, he opines, “There has been no greater time in history to be human” and explains that he looks forward to the day when artificial intelligence will be used to “turn people’s disabilities into super-abilities.” He chooses not to focus on what can’t or isn’t but instead on what could be or will be. He chooses resilience.

Have the courage not to settle.

Following Steve’s speech, Drew Brees took the podium and choked back tears as he remembered the day he learned of Gleason’s diagnosis. He recalls an email in which Steve wrote, “I promise to fight and believe and expect the extraordinary and smile and laugh and cry and love our lives for every breath that remains in my body. Please, please help me do that.” His will. His unwavering faith. His smile. That’s the stuff heroes are made of.

When you get knocked down and you’re ready to throw in the towel, I implore you to heed Steve Gleason’s message and use your adversity to explore. Lean on your village. Rewrite your story. As Drew Brees pointed out in his closing remarks, “Tragedy and triumph. It’s either one or the other, but in very rare cases, there are those events that turn from tragedy into triumph.”

Managing the Mayhem :: Hacks and Products You Didn’t Know You...