The words, for some reason, I thought I was invincible of.

We had fallen pregnant and given birth to a healthy baby boy just a year prior. His pregnancy was easy and carefree, and we were ready to do it all again and give him a sibling. But then this. I will never forget that positive test and how it turned into a nightmare a few weeks later.

We naturally miscarried our little baby bean at home, and it was one of the worst experiences I have ever been through. But despite the devastation, my husband and I knew we wanted to try again. 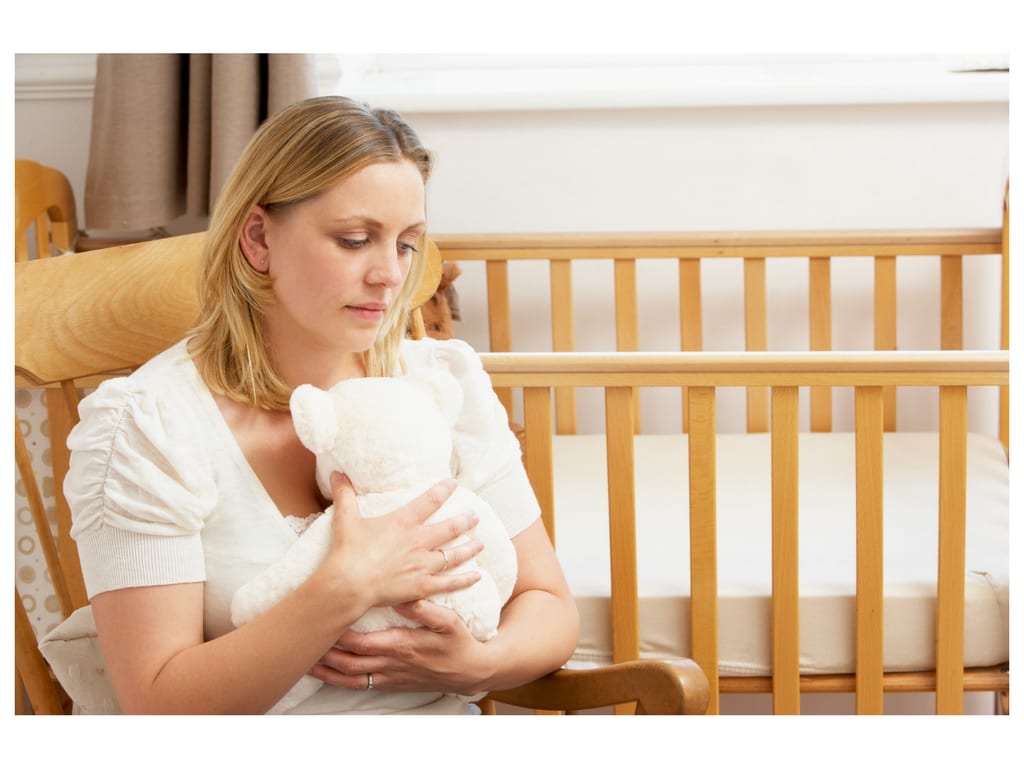 Since our first pregnancy was successful, we should, in theory, be able to have another.   We went on to have two more miscarriages during the past year. These were even worse if that was possible. We got to see the heartbeat on the ultrasound for one, making it even more difficult.

All we could think was “how can this be happening?”

We had done everything right. Having to medically manage these miscarriages made it far worse on me physically and more so emotionally. The pain seemed unbearable and not being able to keep our babies once they came out was heartbreaking. I spent many nights crying myself to sleep over the loss of their little lives and what could have been.

When we first imagined our little family, we never thought of the possibility of losing babies along the way. I especially never considered the possible heartbreak it would cause. At that point in our journey, after losing three babies, we really thought how lucky we are to have a beautiful healthy son to wake up to every morning. He seemed like a miracle and we began to change our views and accept he would be the one and only. And that was okay with us.

Until one day this past November, we were blessed with another positive test. The one and only positive test since having Luke that has turned into a healthy viable pregnancy. We are now 25 weeks along. Although the first weeks and months were so incredibly stressful, we feel so overjoyed that we have gotten to this point.

At first, I found it hard to get attached to him in simple fear of losing him along the way. That fear has since eased, and we can finally enjoy what is to come.   There isn’t a day that goes by that I don’t think about the three we lost. I truly believe all the heartbreak has given us a special appreciation for a healthy pregnancy. Although this one has had its complications, it’s nothing compared to the possible gift at the end of a healthy baby brother for Luke and we are waiting in anticipation for him to make his arrival.

We still don’t know what caused our recurrent miscarriages. Everything we were tested for came back normal so we may never know. But we do know that everything happens for a reason, and we may not be having this special baby boy if it hadn’t been for the heartbreak we went through along the way. I’ve been convinced that miracles do happen, and the experiences I went through encourage me to never give up hope even in what seems to be the darkest of times. 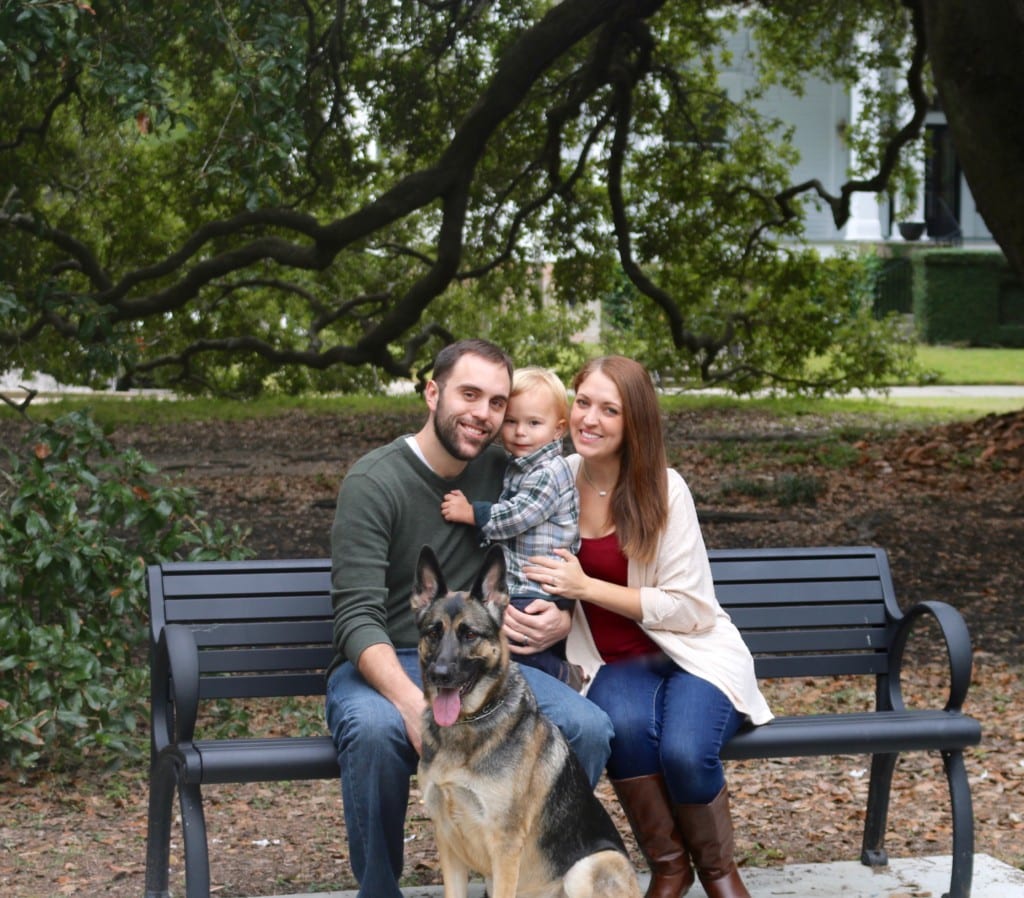 Tricia is a part-time stay at home mom, part time as a Registered Nurse at Ochsner and her husband is an Orthopedic Surgery resident at Ochsner. They moved to New Orleans from Milwaukee, Wisconsin in 2012 for her husband’ss medical school and stayed for his residency program. Their son Luke is a little over two years old and they also have a four year old german shepard, Ava.