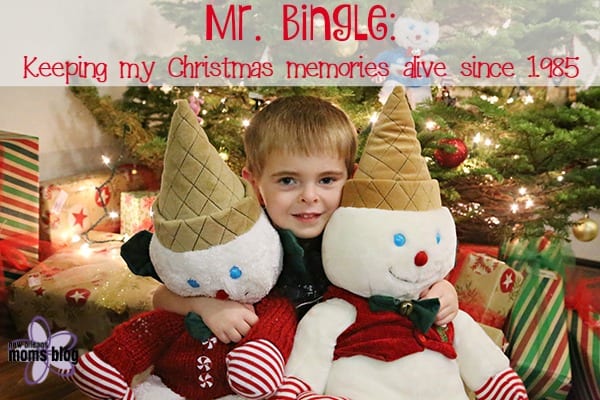 The year was 1985. I was 8 years old, and I vividly remember that bitterly cold Christmas morning. We were at my grandmother’s house deep in the country of Central Louisiana. Her radio was blaring “Feliz Navidad” while she cooked bacon, eggs, homemade biscuits and pain perdu (“lost bread” or “French toast”). Sometimes, when I get a whiff of bacon cooking, the memories of that morning still come flooding back. I remember clambering into her living room to find the bounty that Santa had left. My loot included some clothes (which got ignored!), a Casio keyboard, a boombox, and lastly, a peculiar looking little stuffed snowman toy with an ice cream cone head, holly wings, and a candy cane in his hand. At the time, I didn’t know what to think of this little guy and I cuddled him, but at that moment, he wasn’t as interesting as the boombox or the keyboard! 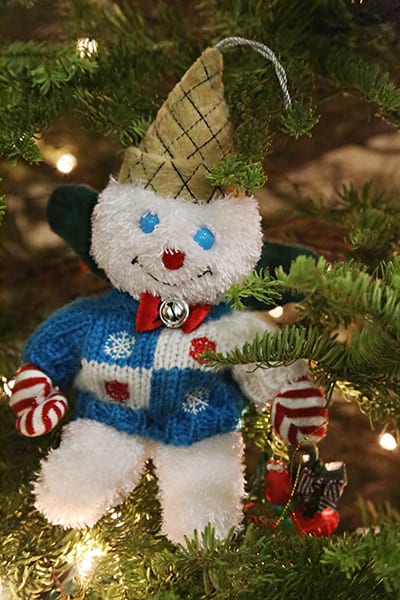 The Celebration in the Oaks Driving Tour Is Back {And Worth The Wait!} 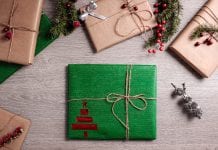 Help for the Men: Five Awesome Stocking Stuffers for the Ladies...