My Plea for Personal Space :: I Am Not Furniture

It wasn’t until we had cats that I first experienced the phenomenon of being furniture for another living being. Anytime someone sat down, the felines gravitated to the human and plopped or draped themselves on the human as if the person was nothing more than a lounge chair. I learned later that this is not because cats love company. It’s that they need a higher temperature to stay warm and what better place than a human running at 98.6? 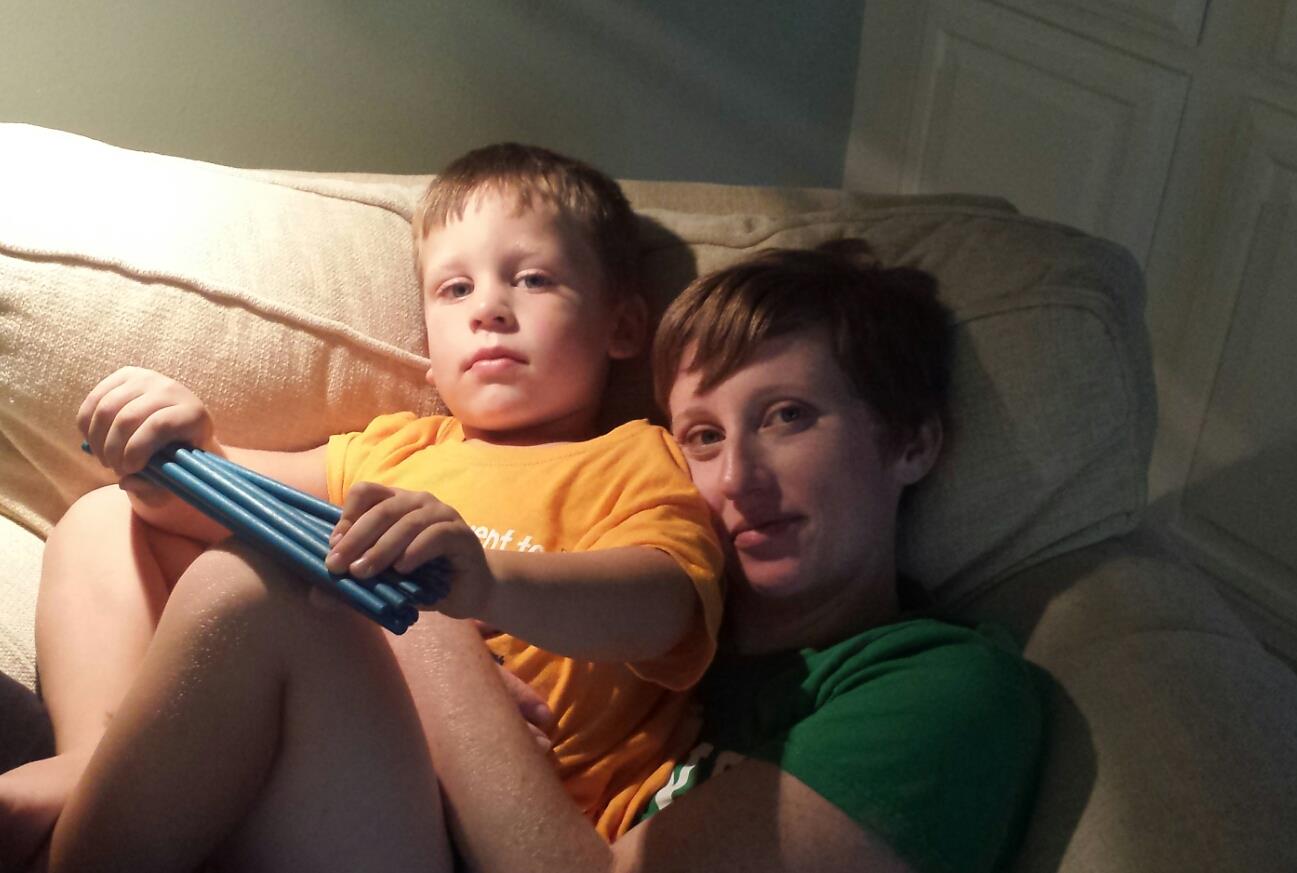 I got used to this and came to actually enjoy it. Then I had kids … and it became mandatory that I was furniture. I was a couch for a sleeping infant, a chair for the toddler to stand on and stairs for the pre-schooler to see higher. Again, I got used to this. And, I loved the baby snuggling – it allowed for extensive baby huffing.

But then came the phase that we are in now: I cannot sit down without being piled on by little humans. They are not in it for warmth like the cats, and they do not take kindly to being shoved off (works with the cats) or relocated (again works with the cats). To them, it is a very enjoyable game to see who can stay on the longest. No matter what I am doing in the chair – reading, talking, sleeping, staring into space – I am free territory for these squatters and it is really beginning to annoy me.

The problem is that in their hierarchy of my needs, eating and bathroom breaks are pretty much the only time that they will not try to pile on me. This is probably more logistical than due to their internal moral compass telling them to back off. The obvious solution then is to spend all of my waking hours eating and going to the bathroom. Even I recognize that this is impractical.

The next option is to – gasp! – actually enforce my personal space and boundaries with my kids. The thing is, when I am sitting, it is usually at the end of the day when I’m tired and I want to relax. Like all children, my kids have exceptional abilities to hone in on this vulnerability and see that my protests won’t be as strong or have as much meaning as if I was not tired or vulnerable. They will push the boundaries as much as they can because that’s what kids do. No amount of rational, logical protesting (“I just want to read my book!”) gets you anywhere.

I see now that I need to remind them of my rules – no climbing on me when I’m in the chair, please ask for permission if you want to snuggle and then when I say it’s over, it’s over. And, then I need to enforce them firmly, no matter how tired or frazzled or generally wiped out I may be. So logical, but also so hard and worth it, otherwise, I doubt I’ll be able to sit again.

And yes, I know that I should savor these times because they will become sullen teenagers who won’t even grunt in my direction, let alone sit on me before I can blink. To which I say, I’ll take the sullen teenager for $1000 Alex. If I want more lap companionship later down the road, I have plenty of other mammals who will be happy to snuggle on my lap. 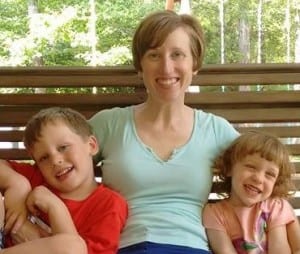 Elise lives in Mandeville with her Match.com sweetheart Justin and their two littles, Owen (6) and Corinne (3.5). Elise is a native New Orleanian by birth but grew up in the Northeast. She escaped the frozen tundra as soon as she graduated from high school to go to Tulane and then on to Loyola New Orleans School of Law. Elise was a lawyer for 14 years and is now going back to school to become a teacher. Except for a 6+ year hiatus in San Antonio, she’s lived all over the metro area and considers it her home. You can read more about Elise and her family on her personal blog, Krewe du Two.

Healthy Momma and Healthy Baby: The Only Things that Matter in...