If my four year old had his way, his wardrobe would consist of too small shorts, sleeveless shirts, and athletic pants with stripes down the side.

If I suggest he wears jeans, he melts into the floor while wailing, “NO BUTTONS!”

My kid seems to get stuck sometimes with what he knows, especially in regards to his clothes. He, like most kids at some point, is the reason why Dr. Seuss wrote, “Green Eggs and Ham.”

I will not wear these shoes that fit.
I do not like them, not one bit.
I want to wear my too small Crocs.
No, I do not want any socks.
I want my toes to overhang.
I want to dress as if it’s spring.
I want these shorts to fit like skin.
I want what I want, so don’t begin. 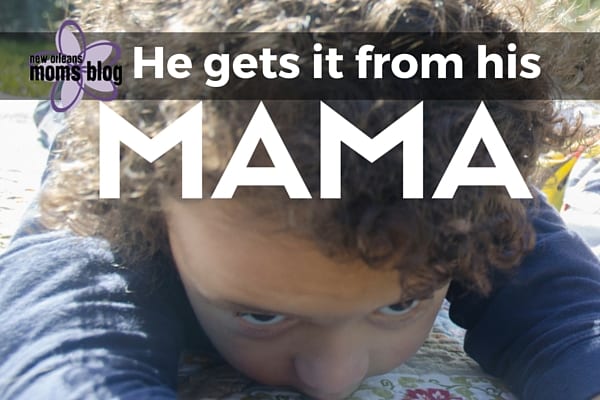 When kids are stubborn and wary of new experiences, it can be incredibly frustrating to get them to venture out of their comfort zones even when you know they will love what you want them to try. All the time I find myself saying, just try it. You don’t have to like it, but if you don’t try it, you’ll never know.

Then I got a gift card to get waxed, and my reaction was, “Oh. I don’t do that. Never have. They could make my face look weird. It could hurt. And what is wrong with my natural brows anyway? I mean it’s not like I have a unibrow, and even if I did, I could totally rock it like Frida.”

Then I realized I was acting like my kid.

Here I had an opportunity to try something new, to be adventurous, to treat myself, the very lessons I want my kids to learn, and I was failing. I’ve been judging him for his rigidity, as I literally wear jeans I bought in 2001.

My poor kid is just like me, only I have the power to run the washer when the clothes I want are dirty. So to be less of a hypocrite, I scheduled the waxing.

When I went in, I told the stylist to do whatever she thought would look good, then I closed my eyes. I was pleasantly surprised the waxing didn’t hurt at all.The plucking was more unpleasant, but pain is too strong a word to use.

As I rested in the chair, it was sure nice not to have anyone crying for me. It was nice not to be doing anything but sitting. I didn’t realize how much of that was missing from my life until then.

As the stylist removed more and more hair, I began to suspect I was in for an Anne Hathaway “Princess Diaries” moment where I would learn that with a little effort, I could be a refined Hollywood version of myself. I had this whole 30 minute daydream that upon seeing my new self, I was going to be inspired to wear makeup and dress cute. As each hair disappeared, I became more sure I had been functioning at 60% but with a little effort I could be at 85%. I thought, hell, I might finally get contacts! 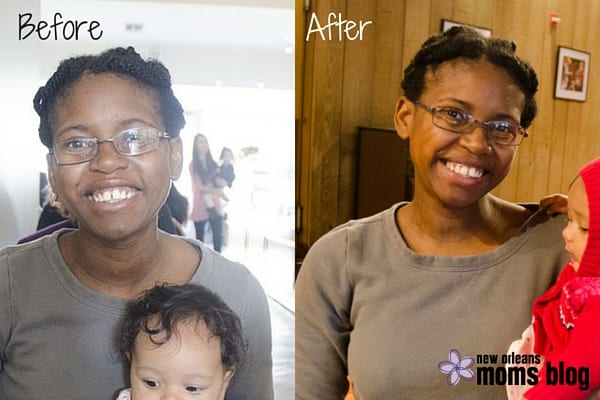 Then she gave me the mirror, and I looked just like myself. While the fates didn’t have a “She’s All That” life change in store for me, I at least know I haven’t been selling myself short.

Overall, it was a positive experience.

While nothing drastic happen good or bad, I gained some mom cred for the next time I suggest my kid try something new. More than that though, I’ve gained empathy for when I push him out of his comfort zone. There’s nothing wrong with him liking what he likes, and if I continue to show that I too can be flexible, I’m sure he’ll get there one day too.