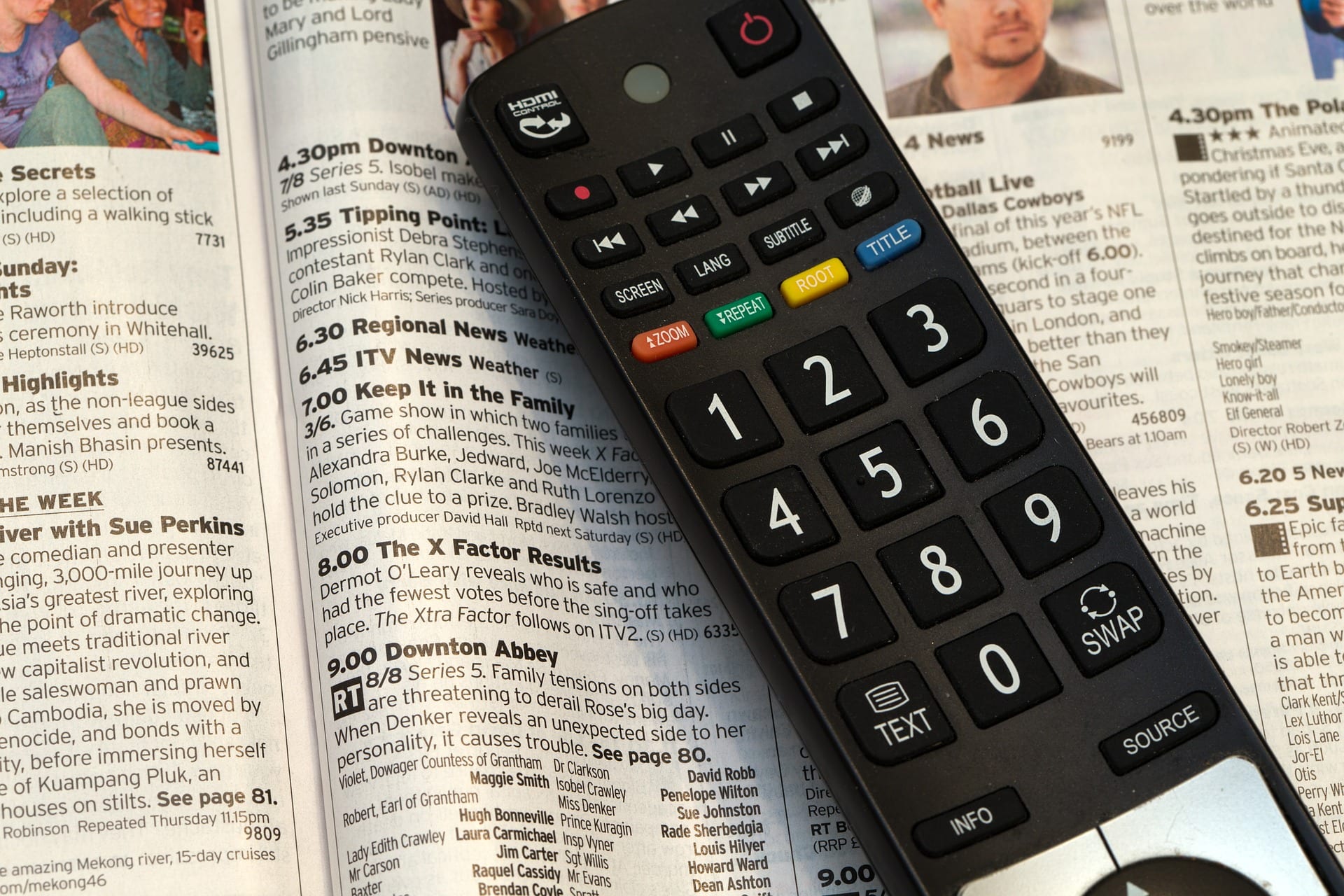 With the whole country coming down from their experience watching Tiger King, and with nowhere to go and nothing to do, I figured I should put together a list of similarly weirdly compelling documentaries and docu-series you can stream right now. Most of these are also on Netflix. But there’s also something for those with Amazon and HBO, as well as the 7 of you subscribed to Hulu.

Any other documentaries we should add to our list?

Purple, Green and Gold Gifts For All Ages at the French...

Why We Need a Strong Village for Our Families