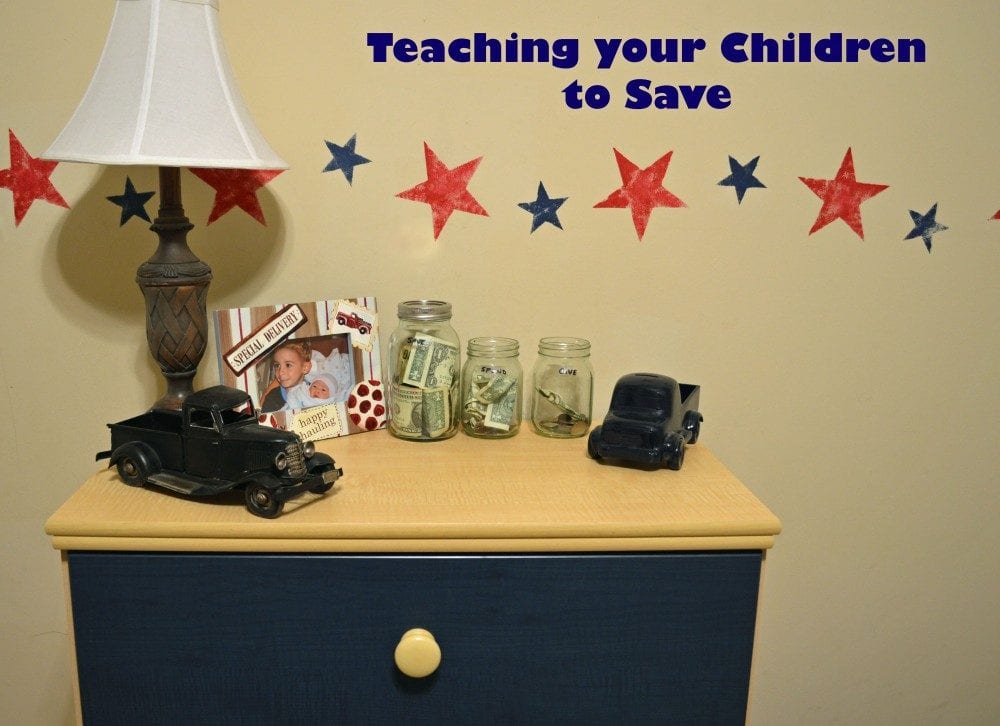 It never fails. My 5 and 8 year olds get loads of cash for their birthdays and then want to spend it on a Skill Crane machine, or on ANOTHER Matchbox car to go with the other 947 that they have.

So, we decided to teach them about the value of money and how to save up for something you really want.

When my oldest was in kindergarten, the school had a concession stand at the afternoon recess. Even though the teacher explained that they get a snack in the afternoon, and five year olds have no concept of the value of money, nor can they keep up with it, some of the students still came to school with MULTIPLE dollars.

The problem came when, due to weather or whatever, the concession stand didn’t open. Then a 5 year old was left with a few dollars that, in his little mind, was now worthless. What did he do with it? HE GAVE IT TO MY SON! I can not tell you how many days he came home from school with pockets full of quarters or dollar bills. “My friend gave it to me because the concession stand was closed today.”

I finally mentioned it to the teacher after it wasn’t getting through his head. She said that it was a MAJOR problem and that was why she suggested that the kindergarten students not bring snack money.

So, while my child had quite a profitable first semester of kindergarten, we finally got it through his head that he was not to take or give any money from/to any of his friends.

Then, the birthdays rolled around again, and he had $86 in his bank. He told EVERYONE that he had $86 and pulled it out to show anyone who would listen. Once again – not the best idea!

My husband decided to get some jars and have them divide their money into three categories.

Both of my kids now have a Spend, Save and Give jar where they keep their money.

The Spend Jar is money that they can spend right now. They can buy another matchbox car or a pack of gum or a pencil at school (because the 24 that I sent last week are not enough). This is their “no-judgment money” to blow on whatever junk they want.

The Give Jar is money for whatever charity or cause you want it to be for. My kids use it for offering in their Sunday School class. Ironically enough, when they find money on the ground, whether it is the penny my 5 year old found on the ground, or the $8 that my 8 year old found lying on the floor at a store last week, they regularly either split it between the three, or put it in the GIVE jar!

The Save Jar is for something big that they want. Right now, we are saving money for a quick Disney trip in October. I am going to a conference, and they will have the mornings free to roam and play. So, they are saving up for that. However, between their birthday money from this year, their Spend and Save jars, and a couple of gift cards that hubby was able to get from work for a safety reward, my two children, ages 8 and 4 at the time, purchased themselves a PS4 last spring. I certainly wasn’t going to buy it for them. Their dad explained that if they pooled their money from the Save and Spend jars, they would almost have enough, and he would get these gift cards to cover the rest. They never hesitated. So, it was a team effort, and they were able to see how saving money is great when you have something that you really want!

How do you teach your children about the value of money and how to save?

Kari, born and raised on the Northshore, began Northshore Mama after her family experienced a couple of rough financial years.  Kari shares the tips and tricks to maneuvering each store’s different marketing of their sales, as well as introducing her readers to various programs and websites where she earns free stuff every day.  Northshore Mama’s mission is to bring you the coupon deals and show you how to match them up with each store’s weekly sales to get the most bang for your buck! 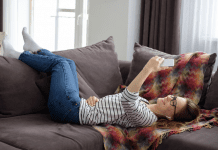 Five Reasons to Keep the Family Swimming All Year Long in...