As we near the light at the end of the very long tunnel known as 2016, I think we can all admit that we are a little tired.

Tired from presidential elections that never seemed to end. Tired of losing so many of our favorite pop icons. Tired from constant phone updates where I still can’t get a mermaid emoji. Seriously though, who 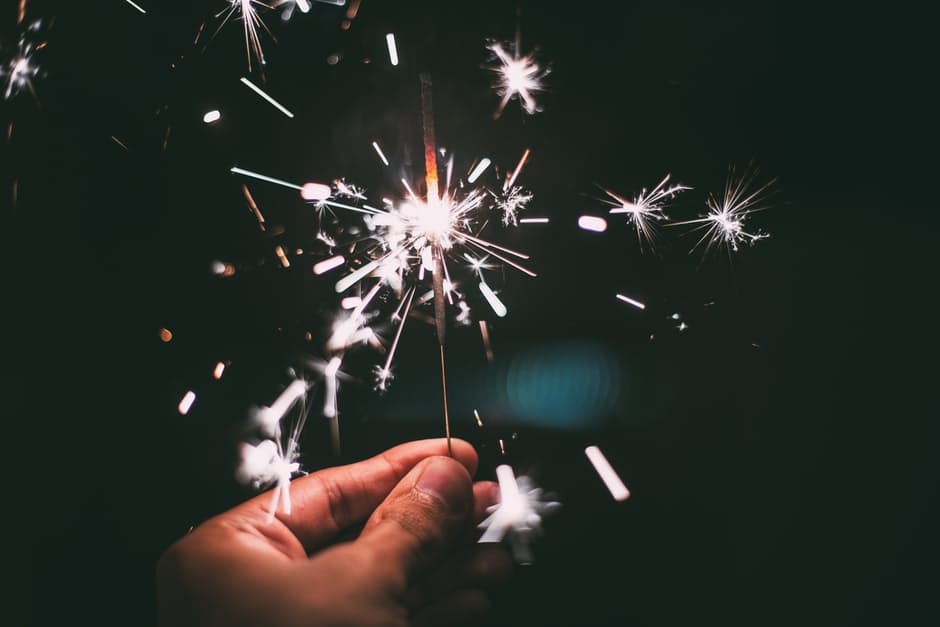 do I need to talk to about that?

In 2016 my heart broke for the victims in Orlando, for the victims in Sacramento, for the racial tensions that continue to tear us apart not only as a nation but as humans. My heart breaks for the Syrian refugee crisis, South Sudan and for the citizens trapped in Aleppo. As a Louisiana native, my heart still hurts for those affected by the flooding and shootings in Baton Rouge.

There was the Zika virus, Samsung Galaxies that double as self-starting fireplaces, the loss of everyone’s favorite antagonist (RIP Professor Snape), said goodbye to a favorite television mom (Carol Brady) and favorite television dad (how many life lessons did we learn from Jason Seaver’s talks), a farewell to the people’s boxer (fly like a butterfly Ali). We cried tears of Purple Rain and sent Ziggy Stardust on a rocket to the stars. And Brad and Angie broke up, but really – who didn’t see that one coming?

2016 was such a year of transition and change on a global scale that has left some of us holding our breath to see where the pieces will fall: Brexit, a new presidential administration, the death of Castro, appointing new Supreme Court justices, Putin, Hillary’s emails and so on. 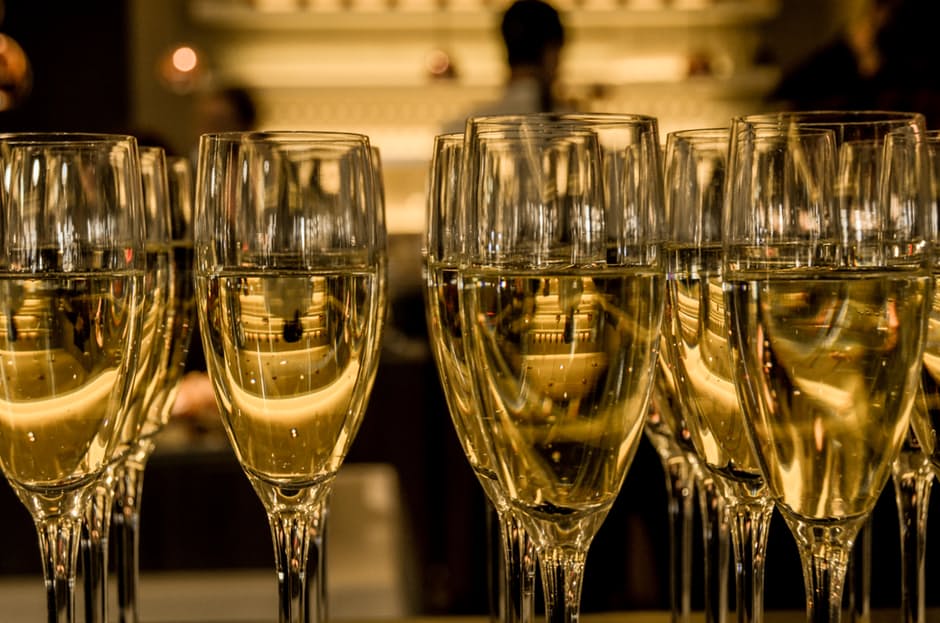 We cheered as one world for the Olympics, cried when hearing the stories of the refugee team, rejoiced when the Final Five took gold, witnessed history with Michael Phelps breaking yet another Olympic record and cringed when Ryan Lochte mad both bad hair and life decisions.

We saw technical innovation, healthcare advances, girl Ghostbusters, Hamilton, said “Hello” to our dear friend Adele again, drank some lemonade with Queen B and congratulated Spielberg for being only one year off on his Cubs World Series prediction.

For “momkind,” the passing of another year is marked by these events for sure. For me, it also a reminder that the everyday moments that make up being a parent feel like they are racing by quicker than I can catch them. Alongside celebrity breakup and global breakdowns, are lost teeth and first concerts and all the mini-accomplishments and challenges my girls experienced to grow another year in their journeys. 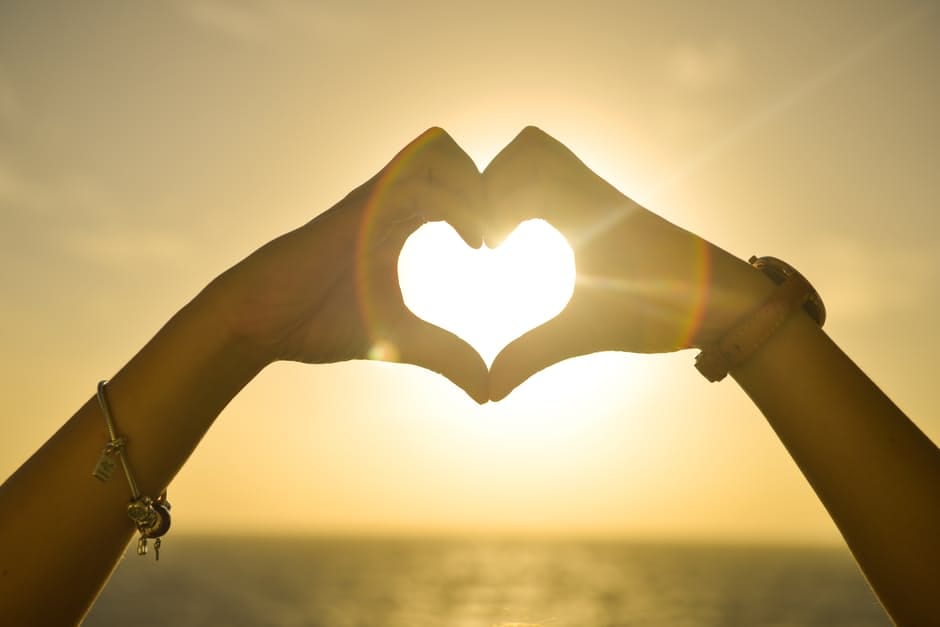 Overall, 2016 taught me to be more patient, more compassionate and more understanding. That we need to work together before we break apart. That there are more people willing to give peace a chance. And that’s just from parenting.

It’s easy to focus on the grumbling, griping and negativity in a year, but if you got through these past twelve months in relatively good health, surrounded by the unconditional love of the tiny humans you are raising,
then 2016 doesn’t look so bad after all.