This is pretty obvious to anyone who knows me, but I love dips.

In fact, I used to throw an annual potluck party called “Dip Fest” where the only things served were — you guessed it — dips.

We had creamy dips, cheesy dips, hearty dips, and even dessert dips.

It was basically a festival of cream cheese and it was as amazing as you’d expect.

Since we’re in a part of the country where “fall” means more “football” than actual fall, I figured I’d do a round-up of some of my favorite dip recipes perfect for your next tailgate party or football watching party.

But since I’ve got so many recipes I wanted to share, I’m breaking them down into a series.

Where are my meat-eaters at? These dips can practically stand in as a meal. (But, if we’re being honest, who here hasn’t ruined their appetite for a “real” meal because you went hard in the dip beforehand?)

Here is a selection of some of the meatiest, most filling dips in my line-up:

SERVE WITH: Crostini, bread, pita chips, or crackers for dipping 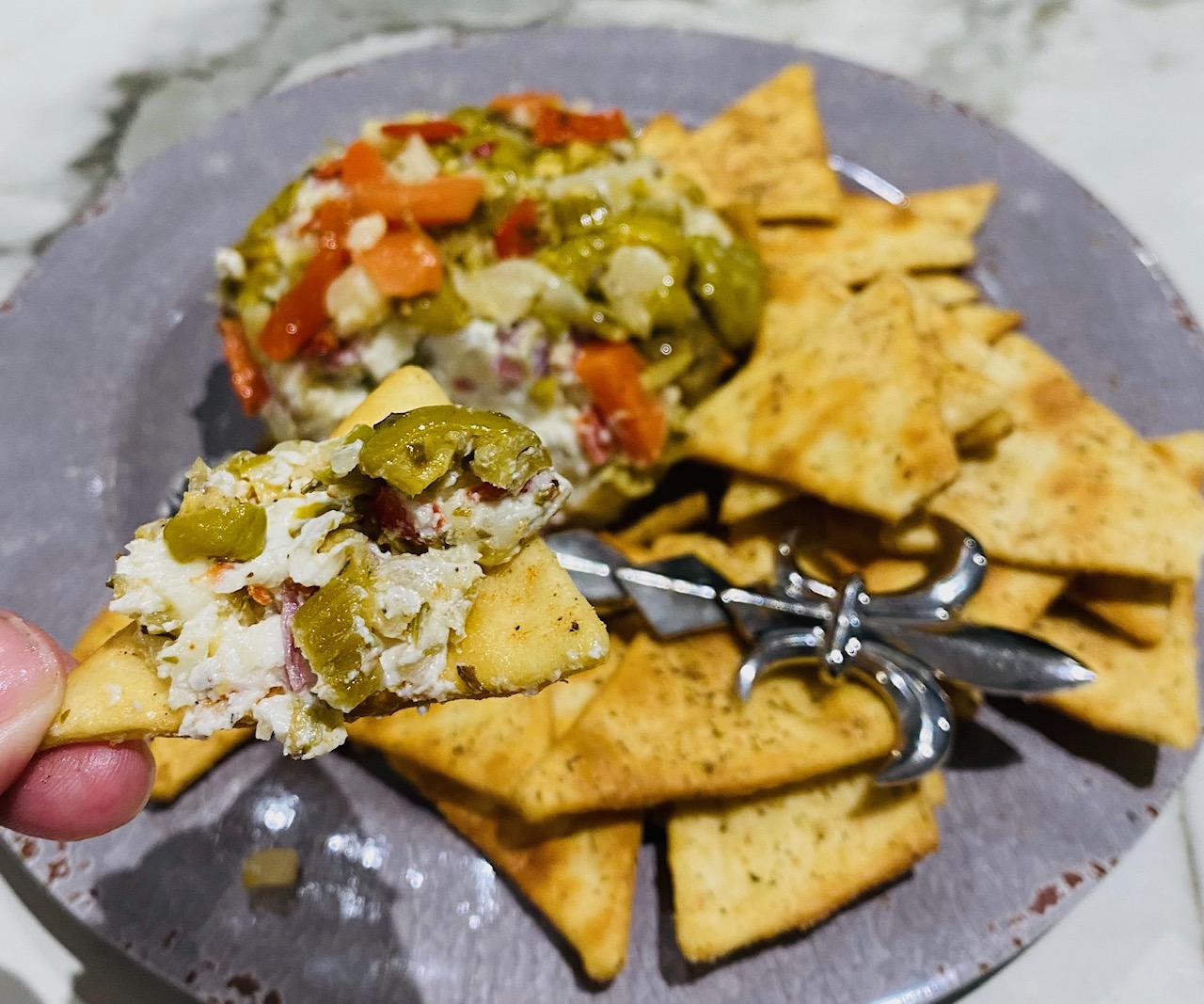 In the bowl of a standing mixer, combine ¾ cup drained olive salad, softened cream cheese, garlic powder, salami, provolone and mozzarella until uniformly mixed. Shape mixture into a ball and wrap with plastic wrap. Chill until firm, at least 1 hour. Before serving, remove ball from wrap, press the extra 1 cup of drained olive salad onto the outside of the ball, and sprinkle with sesame seeds if desired. Serve with crostini, bread, pita chips, or crackers for dipping. 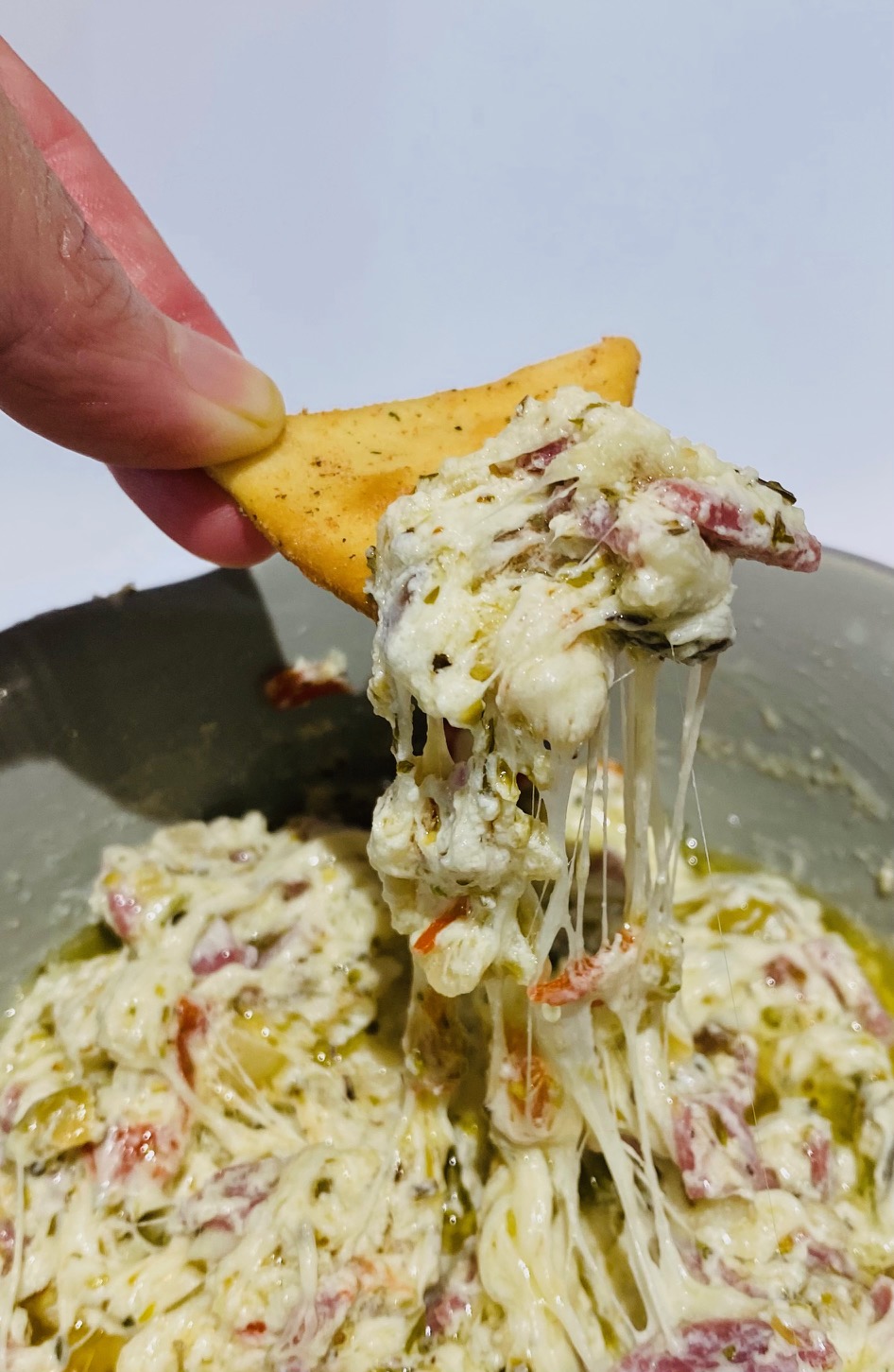 Preheat the oven to 350 degrees F. In the bowl of a standing mixer, combine ¾ cup drained olive salad, softened cream cheese, garlic powder, salami, and provolone until uniformly mixed. Spread into a greased 8×8 casserole dish and top with the mozzarella. Bake for 25-30 minutes or until the cheese is melted and bubbling. Serve warm with crostini, bread, pita chips, or crackers for dipping SERVE WITH: Crostini, bread, pita chips, or crackers for dipping

Add cream cheese to a mixing bowl and beat until smooth. Add sour cream, ¾ cup BBQ sauce, ranch, cumin and hot sauce to taste and beat until smooth. Stir in 1 cup sharp cheddar cheese. Spread into a greased 8×8 casserole dish and top with both of the cheeses, red onion, chicken, and bacon pieces. Season with garlic salt. Bake at 350 degrees for 20 minutes OR until hot in the center. Let cool 5-10 minutes and then drizzle with extra barbecue sauce, top with cilantro. Serve warm as a dip with crostini, crackers, or pita chips or as a spread with bread. 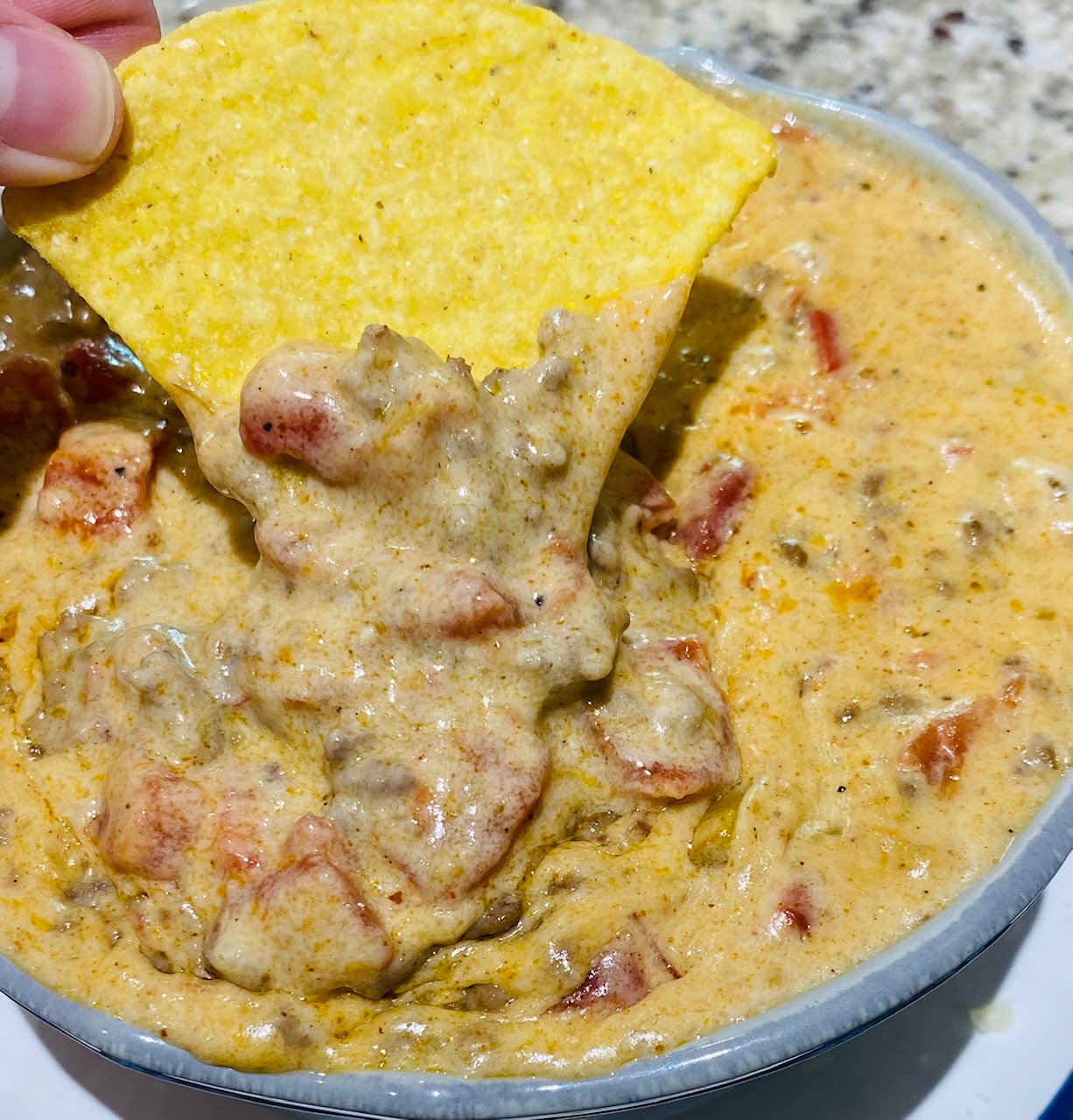 Heat olive oil in a saucepan over medium high heat. Add ground beef, taco seasoning, salt and pepper, to taste. Cook until browned, about 5-8 minutes, making sure to crumble the beef as it cooks; drain excess fat and transfer to a plate. Add Velveeta and milk to the saucepan, stirring until melted. Stir in Monterey Jack cheese, Rotel, and salsa verde/enchilada sauce until well combined. Stir in ground beef and cilantro until heated through, about 1-2 minutes. Serve immediately with tortilla chips.

What are your go-to meaty dips? 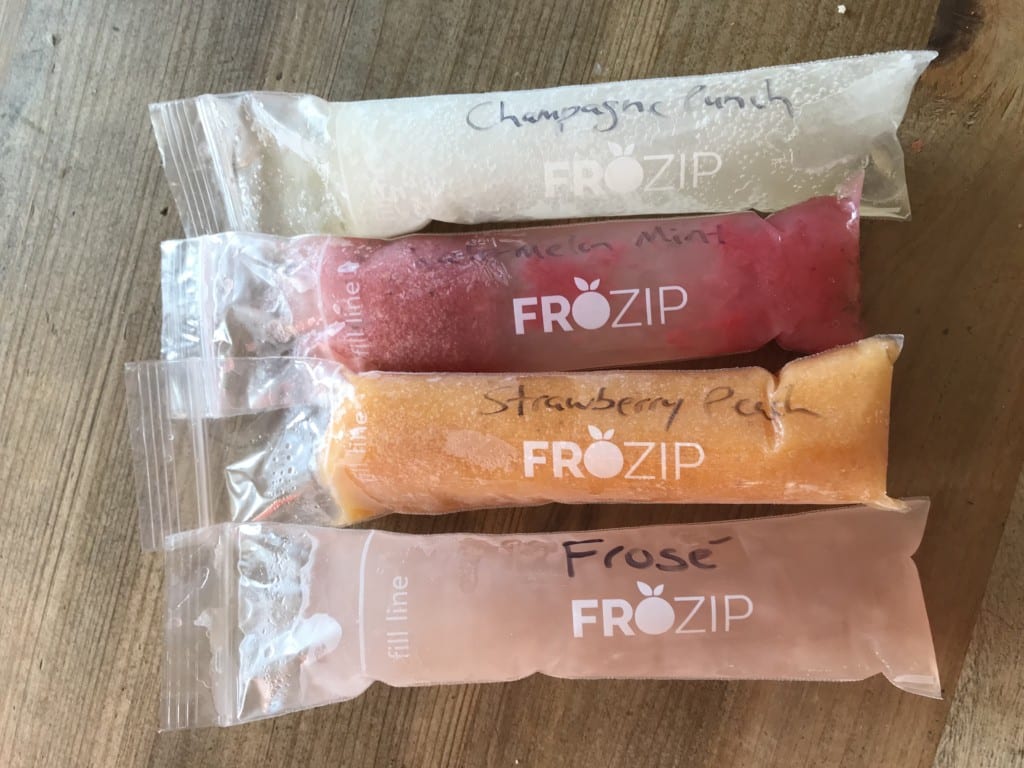 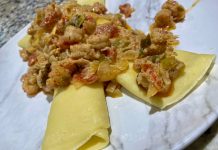 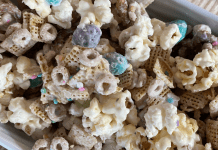