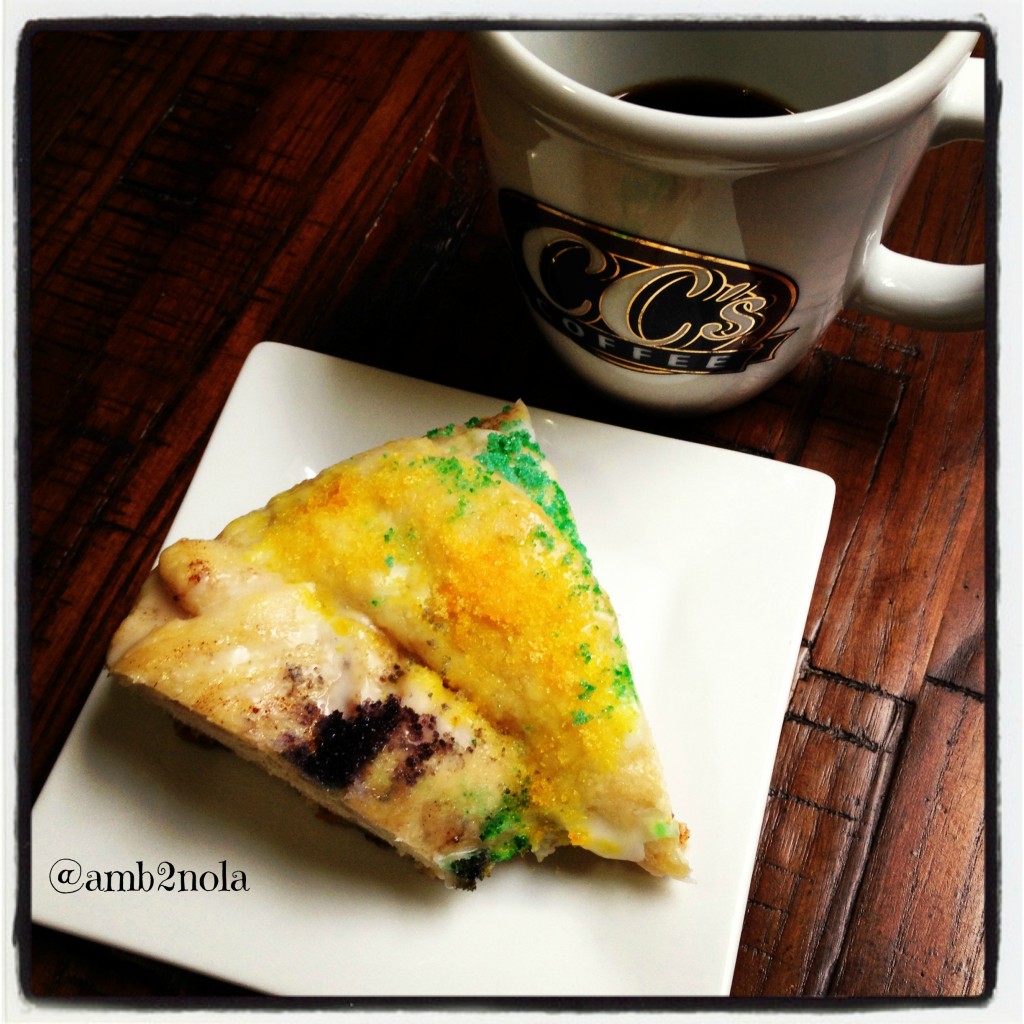 I spent five Mardi Gras seasons away from New Orleans. Jealous I was not being able to enjoy king cakes on a weekly basis and celebrate the Carnival season alongside my fellow New Orleanians, I decided our first year away to create a little of New Orleans in the Windy City. Adapted from Chef Folse’s, The Encyclopedia of Cajun & Creole Cuisine, which, by the way, is THE greatest recipe book on earth, I have created this festive sweet treat multiple times during the Carnival season. I prefer to create two king cakes from this recipe as it is more manageable to braid at half the size. Follow my step by step directions and modifications to create your own Mardi Gras magic in or away from the Crescent City. (Warning: patience and childless time is required for some steps. Also, this recipe does not come out well when halved.)

Directions
1a. In a measuring cup combine yeast and 1/2 cup warm water. Sprinkle a 1/4 tsp of the sugar over the mixture to help activate the yeast. Set aside until it blossoms.
1b. In your mixing bowl sift together all dry ingredients. Using a dough hook, blend on low for 2-3 minutes.
1c. In a separate bowl beat eggs.
1d. Slowly add eggs, milk, 3/4 cup of butter and yeast between mixing for an addition 8 minutes on medium until combined well. Do not over mix at high or for more time. (If dough is too wet add up to an additional 1/2 cup of flour.)
1e. Brush a large stainless bowl with butter and place dough inside. Brush remaining butter over dough and cover. Proof in a warm place, for example in oven at 100˚ until it doubles.

Ingredients for Glaze
– 1 pound of powdered sugar, preferably Domino
– a pinch of salt
– 1/2 tbsp of almond extract
– 1/3 cup and +1 tbsp of water

Method
2 Combine dry ingredients in an electric mixer on low sped. Slowly pour extract and water. Continue to blend until smooth. Set aside.

Directions for Assembly
3a. Preheat oven to 350˚.
3b. After dough has proofed, divide in half with a pastry knife, if you prefer to make two king cakes.
3c. Roll out to a large rectangle on a floured surface. (I prefer to roll out on the back of my largest baking pan.)
3d. Combine sugar and cinnamon. Brush dough with butter and then sprinkle the sugar and cinnamon mixture above.
3e. With a pastry knife create three even sections. Fold side of each section into one another to cover the mixture.
3f. Pinch together the ends of each strip. Starting from the joined end create a braid with the dough sections in the form of a circle and pinch ends together.
3g. Brush cakes with eggs and proof again until they have double in size.
3h. Bake for 10-12 minutes IF you created two king cakes; bake for 20-25 minutes if you created one very large king cake.
3i. Drizzle glaze over the entire cooled cake and sprinkle colored sugars in pattern as designed.
3j. Place a plastic baby or a red bean into your cake!

Have you ever made your own king cake? 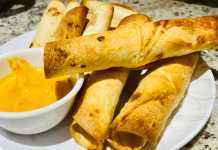 Raise the Flag :: This Easy Leftover Turkey Recipe Will Bring You Right Back to Pancho’s 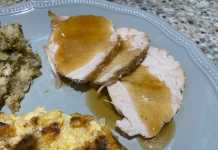 The War on Vegetables: Recipes for your Little Ones

Why We Attend Our Children’s Classmates’ Birthday Parties