“I’m going to travel all over the world and take care of old artifacts.”

A young girl, not even a teen, wrote these words a decade and some years ago when asked “Where You See Yourself in 20 years” to place in the time capsule of my graduating class in eighth grade. I learned quickly after I jotted down my reply that I did not have the patience to chip away at uncovering ancient history with a paintbrush and miniature chisel.

The years stacked up quicker than the stamps of my passport too. 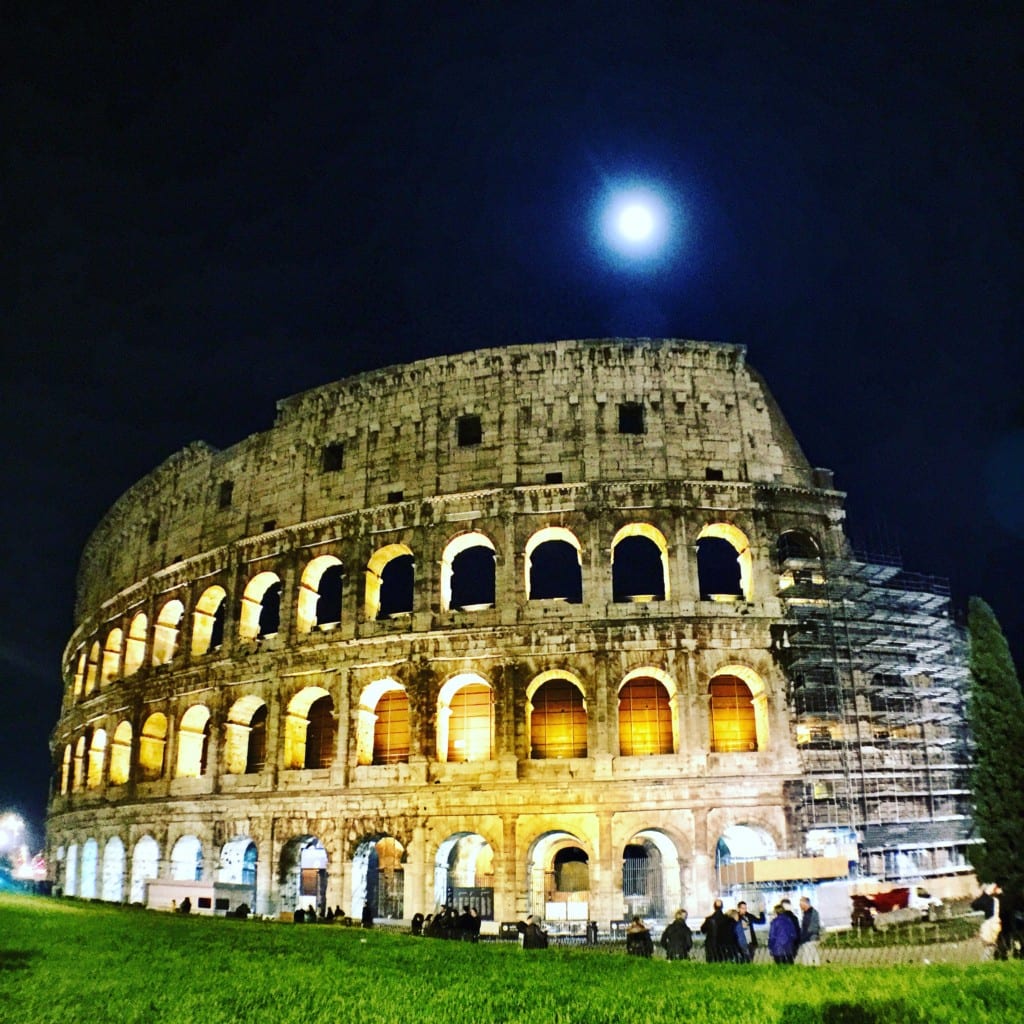 Not to say that in those almost 20 years I haven’t been afforded and seized the opportunity to see the world – I was fortunate enough to study abroad for a summer in college and checked off seeing the Eiffel Tower, Big Ben and visited one of the 1,000 places to see before you die. There was also a spring break that took me to the turquoise blue waters of the Mexican Rivera for a week of sun, sand and a lot of tequila.

But as I stepped back onto United States soil, my life experienced a decade of more changes than any of the years prior. Graduation, marriage, first job, first baby, first house, second baby, second job – yes, my 20s were an homage to new beginnings and learning to be a part of something bigger than myself: marriage and motherhood. My travel plans had to be put on the back burner because there were two little people that needed me to be home more.

The dream of traveling to faraway lands and visit places I only read and heard about was pushed so far to the back of my mind, that when I was afforded the opportunity to travel to places on my bucket list alongside my husband for two weeks without kids my first response was to pass. 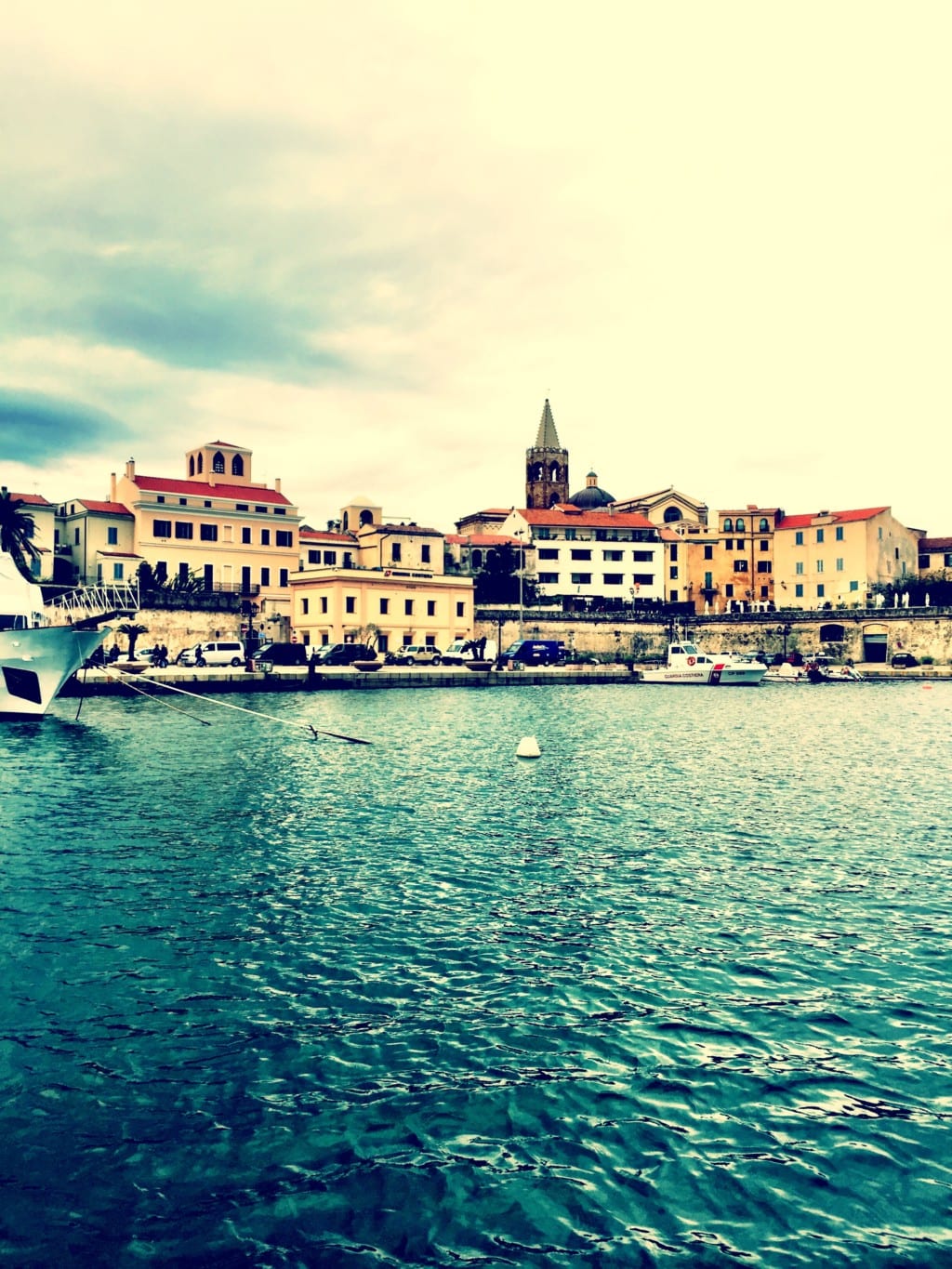 It felt wrong to leave my kids and take time for myself. They depended on me too much. I had too many things on my to-do list to leave for fourteen days. How could I knowingly ask someone to handle ballet classes and school carpools and bedtime routines for two weeks? Not to mention if I did seize this opportunity, wouldn’t it be too much to coordinate childcare and days off and schedules?

It took the convincing of my boss to finally get me to take the leap. Understanding that opportunities like this do not come by often, he gave me the time off and said that if I did not go he would be more upset with me than taking off two weeks of work. Here’s a shout out to the coolest boss ever.

I’m not going to lie. It took months and a small village of aunts, uncles, two sets of grandparents, close friends and a full-time nanny to coordinate the care and schedule of two little girls, a dog and my house. But after multiple lists of emergency contacts, spreadsheets of menus and daily schedules and nothing short of a novel’s worth of emails on the girls’ routines, my husband and I were finally on our way to a vacation we had been dreaming about since we were dating.

I cried for most of the 19-hour flight. 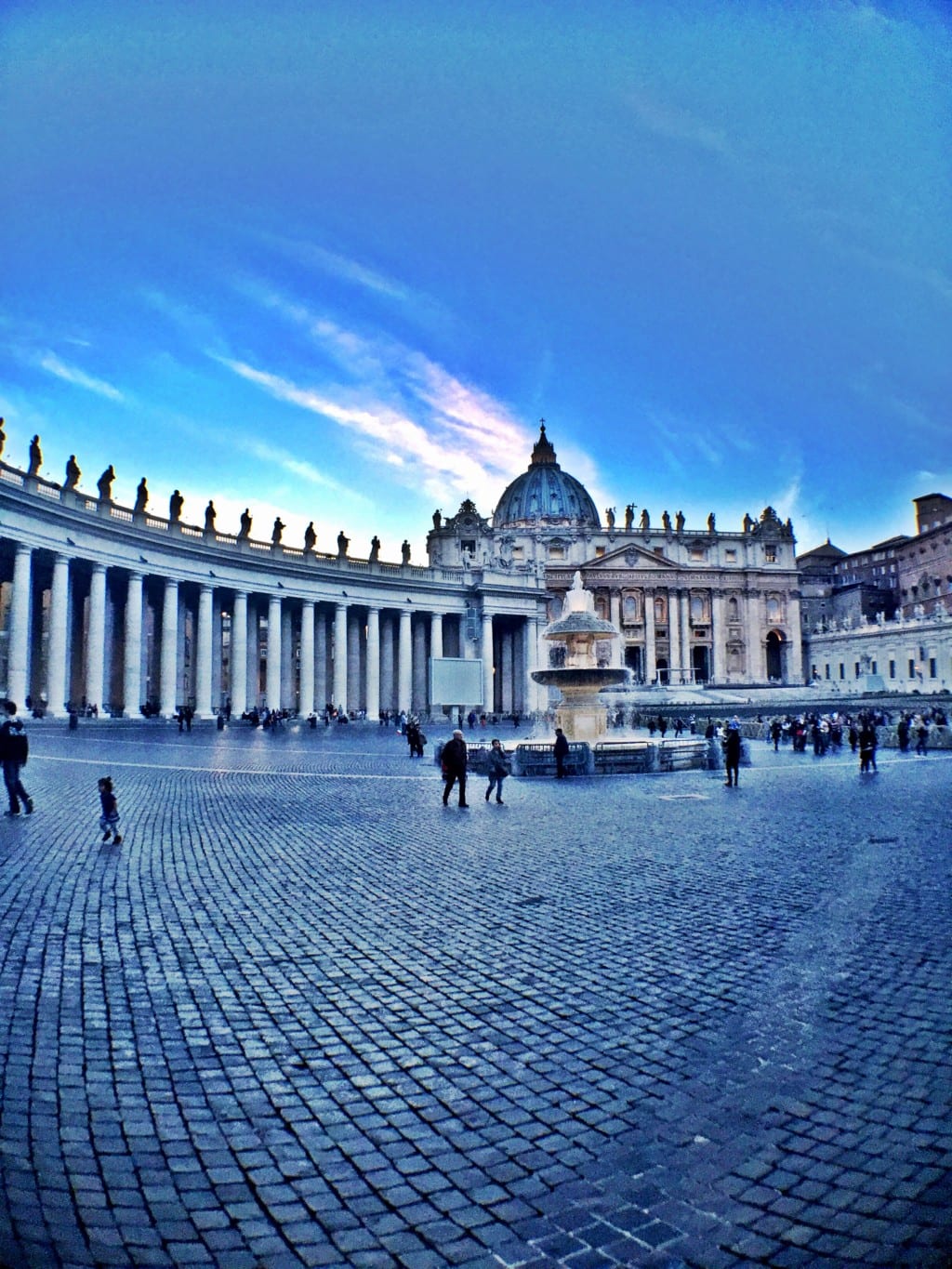 I could not believe I had been convinced to leave my two reasons for breathing for such a long time and travel so far away. I felt guilty, unfit and out of control as we landed in Sardinia, Italy. As we pulled into a five-star resort, I turned to my husband and asked him how much it would cost to send me back on a plane home. I could not handle being away from motherhood and my responsibilities for so long.

Fortunately, finances (and some sleep and common sense) would not allow me to travel back outside of our carefully planned schedule.

So I let go, and the strangest thing happened: I remembered that young girl who wanted so desperately to travel to far off places, who did not just want to look at photos of the “Seven Wonders of the World,” but be in the photos. I forgot how motherhood is not the only experience that can humble you. Traveling and remembering the world is so much bigger than you, has existed long before and will exist long after you takes your breath away as much as the new sights and scenes.

I also remembered that my husband was fun and interesting and charming. That there is so much more to both of us, and so much more to learn about one another when we are able to have conversations that do
not revolve around dinner menus and school schedules and household chores.

And the two little ladies we left in the ample care of our small village, well they grew too. They learned that their world will not stop spinning because their routine was changed. Ultimately, we all appreciated one another much more, because travel has a way of reminding you how important it is to have a home to travel back to. 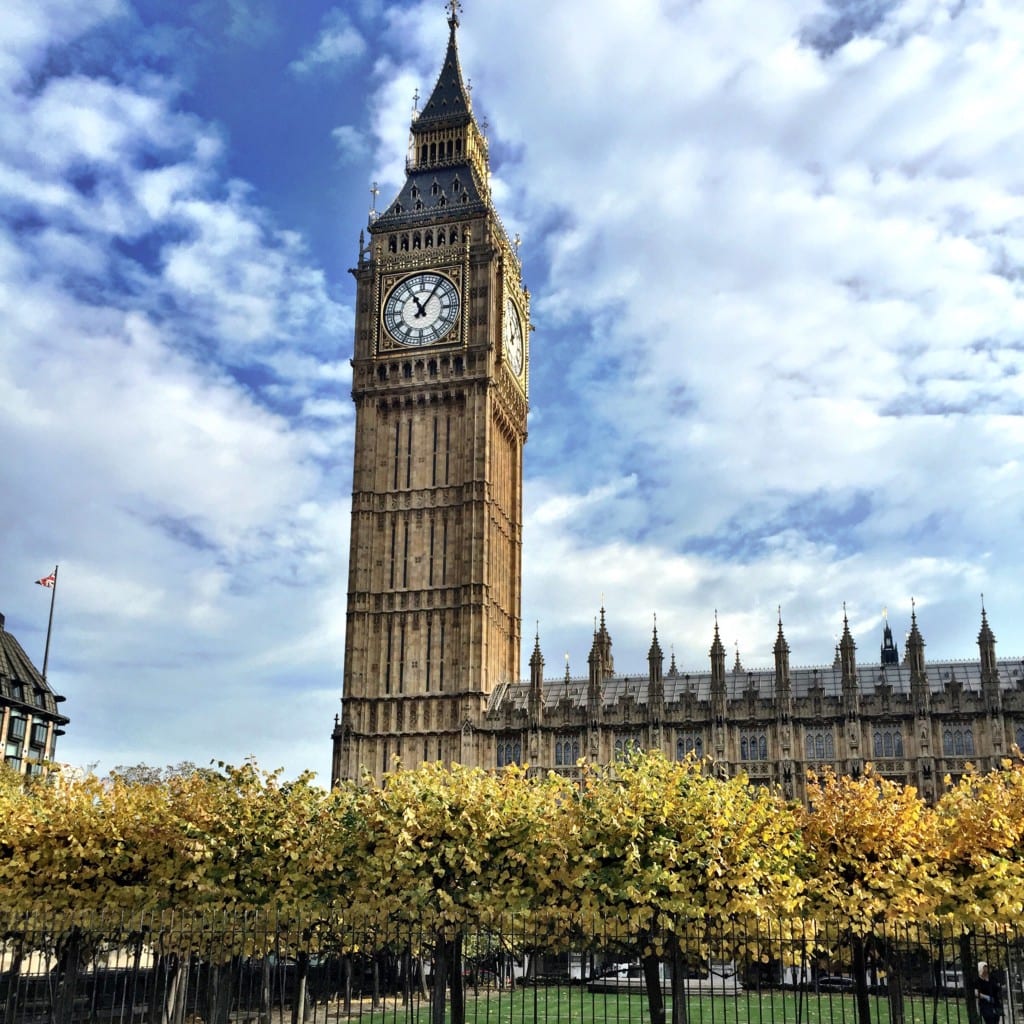 It seems appropriate that my one of my favorite quotes that truly captures the spirit of travel was motherly advice given to the best-selling author H. Jackson Brown he quoted in his 1991 novel: P.S. I Love You: When Mom Wrote, She Always Saved the Best for Last.

“Twenty years from now you will be more disappointed by the things that you didn’t do than by the ones you did do. So throw off the bowlines. Sail away from the safe harbor. Catch the trade winds in your sails. Explore. Dream. Discover.”

So let go. Take time to remember the girl you were before you became Mom. Broaden your horizons because it will only broaden your children’s as well.

To The Moms I Swore I Would Never Be