****In response to this post we created a NOMB Neighborhood Group for single moms. If you are a single mom in or around New Orleans please feel free to join HERE. ****

“Hey, can we start a single mom’s club?” 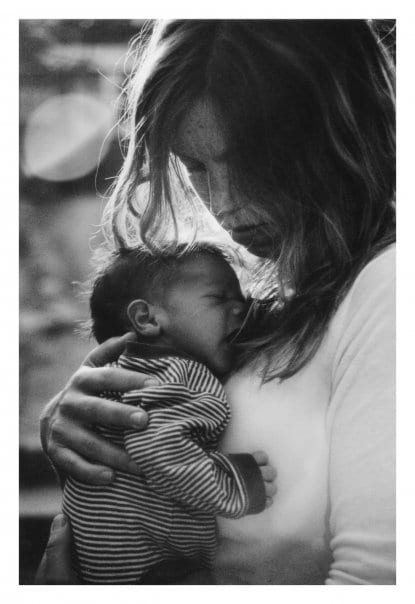 I raised the question after the Dad’s Club presentation at my first PTO meeting two years ago when my son was entering kindergarten. The raised eyebrows, abrupt silence and clear discomfort of my question caused people to stop and stare at me. After five years of single parenting, I was pretty accustomed to this reaction.

At that point, I had just started a business with the mission to hire other single moms because I knew how hard it was to gain respect or even acceptance among parent peers while also carving out a career and living for yourself and family. Despite two advanced degrees and years of proven work experience, I felt the need to lie in job interviews about having a child. I had already met many employers that saw single mothers as a liability – one whose responsibilities outweigh their aptitude.

Identifying as a Single Mom

Identifying oneself as a single mom comes as a necessity – not by any means to warn others that we aren’t up to a task, but to let them know we may be more harried, broke and tired than our partnered mom counterparts. Our kids might be wearing all second hand clothing and only partially supervised at the playground while we are busy writing work emails we didn’t get to finish before school let out, but we are just as dedicated to our kids growing up happy, healthy and thriving. It may seem that we are only half existing in each of the work and home domains, but we’re intent on making both happen – while adding value and diversity in the workplace.

The number of single parent led households is at an all-time high and the factors are wide and varied: some women are choosing to have children before they find a partner due to advanced age or timing, more women are able to financially support themselves and are therefore able to leave an unhappy marriage, and the stresses on traditional marriages and gender roles are growing exponentially and evolving into new territory. Despite more of us in numbers, statistics and societal viewpoints are not in our favor.

In my unique case, single parenthood comes as a seemingly genetic trait. My own mother, my maternal and paternal grandmothers and even my maternal great-grandmother raised their children on their own after their marriages ended early in the parenting venture. No one is sure if the women in my family are extraordinarily independent, or if they just have really bad taste in men! Regardless, all of the them faced extreme problems in their marriages ranging from severe alcoholism, domestic violence, poverty, depression, mental illness, infidelity, financial abuse, and abandonment. After hearing the stories of so many female relatives, my sister and I both decided that having children without the marriage seemed a lot safer. Granted, this is not the majority of single moms’ experience or their reason for being a single parent.

The Experience of Being a Single Mom

The experience of being a single mom doesn’t seem to bother anyone since mostly we are seen in the public realm the same as any other mom: we tend to be the one picking up the kids from school, taking them to the doctor’s office, attending other kids birthday parties – the things that most moms are doing within the family unit. 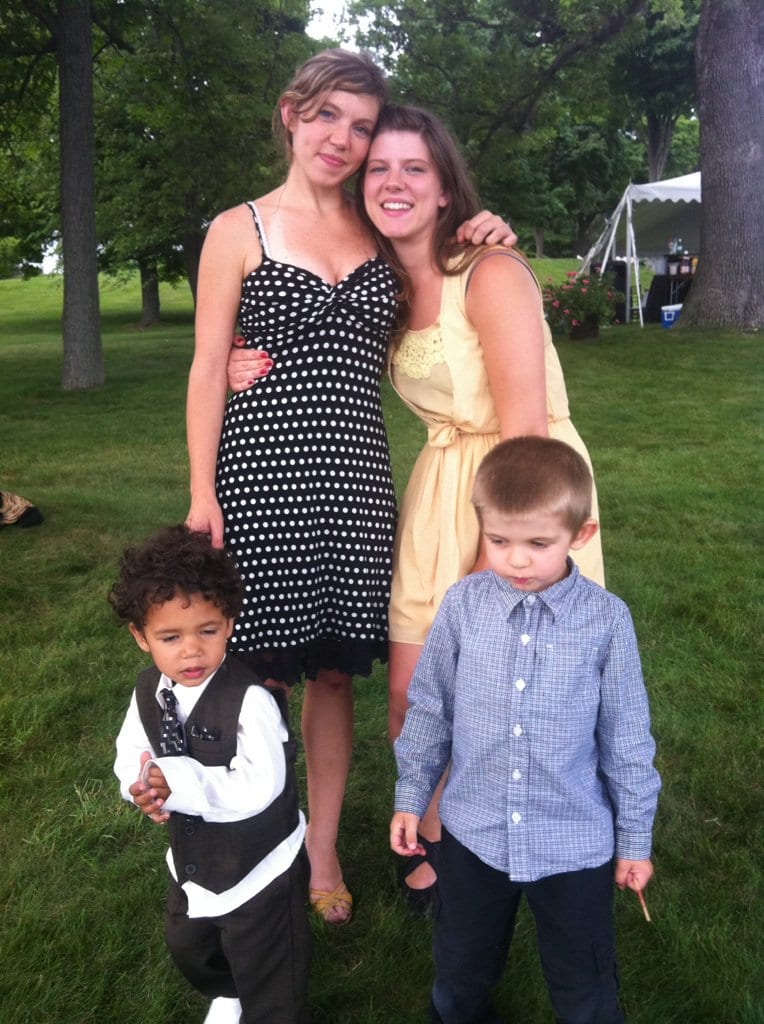 It’s when we proudly self-identify as a single parent that smiles quickly fade. Married moms feel that we are attacking their choices when we certainly are not. Who would not want all mothers to have supportive partners and all children to have two strong role models in the home?! Some of our church communities feel that by being or staying a single parent is sacrilegious. That judgement hurts single parents and their children more than it helps. Some men seem to think identifying as a single mom is an open invitation to flirt or ask us out and it most definitely is not, especially when it is usually the type of man that would sport a bumper sticker of a stripper’s silhouette reading, “I support single moms.”

We’re identifying as single moms with pride because we’re human and all humans deserve to be proud of their accomplishments. Being a single mom is no easy feat – it means putting yourself last if you even make the list at all. It means worrying through the night without reassurance, stretching one person’s time and salary beyond what seems plausible and loving your children so hard the absence of another parent isn’t painful for them.

A Day in This Mom’s Life: Manual Labor, Obsessive Worrying...

When Chronic Pain Makes You Mean