When we moved to Louisiana, the national drugstore that my husband worked for was very honest and told him that they wouldn’t be able to place him in Louisiana. And if they could, they would not be able to maintain his current salary, so my husband and the company mutually parted ways. We were prepared for this and it worked out to be an amazing opportunity for him to settle us into our new home, the kids into their new schools, all while I settled into my new job. He was able to collect unemployment and because we had profited off our home sale, we had a little cushion. We knew of an opportunity coming available shortly after we moved here and thankfully when it did, he was offered the position.

He was with the company for just over a year when a friend offered him a position within his local company. The position was a great opportunity and the salary was good, and it was something new and different. I had reservations … his current job was great, it’s a booming national company with stellar reviews as an employer, the benefits and perks were great, it was a 10-minute commute, why leave? After we discussed it and although the offer seemed too good to be true, I realized, that I should encourage and support what he wanted, so he accepted the offer.

Too Good To Be True

The new position started great, but there was a learning curve. It was new and something that my husband had experience in some parts, but other parts were brand new and this was a hit the ground running situation. The company was growing at a rapid pace and everyone was having trouble keeping up. He was working long hours at the office, coming home and working late into the night, waking up early and working before he went back to the office. Changes were happening within the company, new people coming in, people being let go and a lot of miscommunication and lack of accountability on many levels. My husband was visibly stressed and exhausted; it was having an impact on our home life and his work life. We were quickly discovering that this was too good to be true. Then one afternoon, I woke up (I am a night shift, day sleeping nurse) and he was home. I asked why and he just gave me a look. Inside I knew, but I didn’t want to believe it. When I pulled into the parking garage that night at work, he called and told me what I didn’t want to hear … that they let him go. 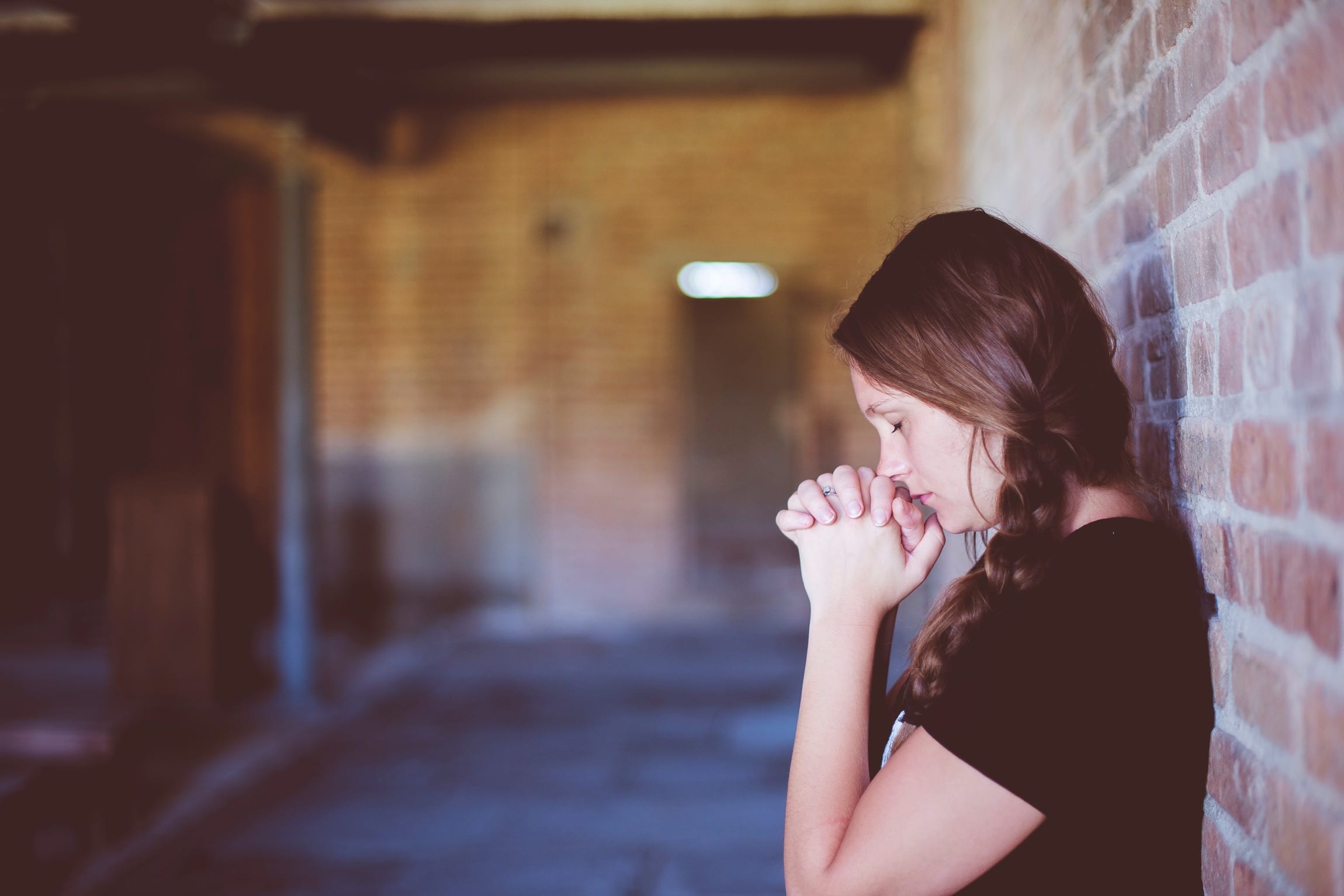 This happened in October, the month of my youngest’s birthday, my oldest’s birthday is the following month, then it’s Christmas, and we had already booked and paid for a vacation after the first of the year. Not to mention we had a mortgage to pay and all the other monthly expenses. This time the layoff was not expected; we took his severance pay and immediately put it into our mortgage account so that we knew that it would be covered for a while, we would not lose our home. We sat down and looked at our income, the outgoing expenses, and made a budget, but unfortunately we ended up using a lot of credit cards. Money wasn’t the only thing that was stretched tight, our emotional well being was also being tested. He was in a deep depression, not only had he lost his job but the friendship was never going to be the same. I was extremely stressed about being the only one working. I could physically and mentally only work so many overtime shifts. We did our best to maintain a positive outlook, but some days were much harder than others. 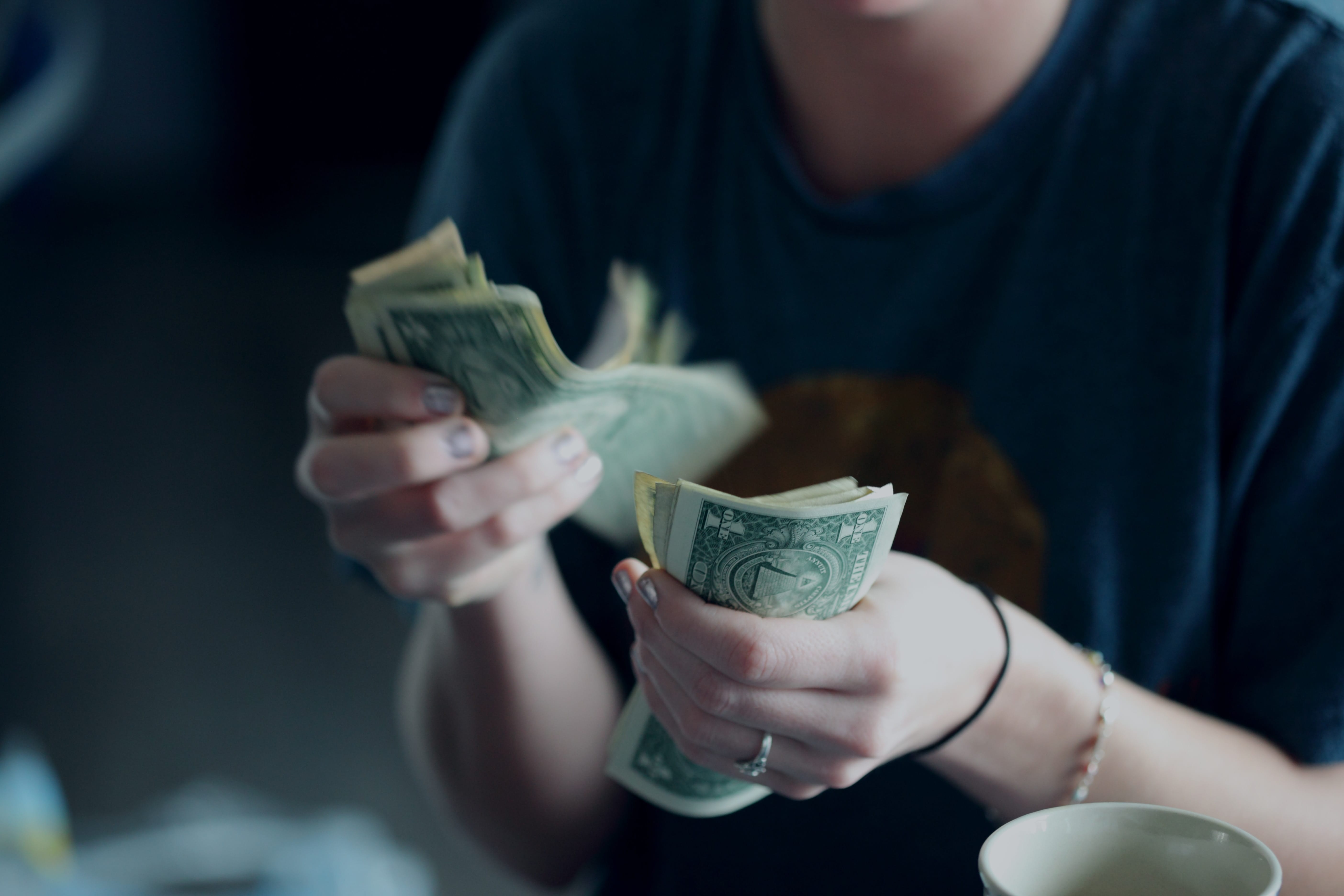 Thankfully, my husband had maintained a very good relationship with his previous company. He left on good terms and was well respected within that company. The company, unfortunately, was on a hiring freeze when my husband was let go. They wouldn’t be hiring again until after January, so while we waited, he did seek out other positions, interviewed at different companies, but he was usually overqualified or the salary wasn’t within his range. The day his interview came, we were nervous but hopeful. He had maintained his relationships, we knew that he was respected and liked by the company, he is dedicated and a hard worker. He was offered a position back with the company, a lower position than when he left, but he knew he had room for growth.

I know we are more fortunate than others, that the lifestyle we live could have been tightened up much more than it had to be. We wanted to maintain as much normalcy for the kids are we could; they are old enough and knew what losing a job could mean and it was just as scary for them as it was for us. It has been almost a year since all of this happened and we are still recovering from the financial impact it took on us. We are so thankful that he was able to go back to his previous company and has already moved back into his old position. This was a learning experience for all of us. All that glitters is not gold, if it seems too good to be true, it probably is.