Seriously, we live and play in the coolest city ever. Even with Alabama throwing shade this way, our version of Mardi Gras is top notch.

Mardi Gras is about bleeding purple, green and gold. It is about majorette boots, sequin headbands and gold leggings. It’s about Popeyes chicken on the route, decked out ladders with seats on top and bead bags so full they spill out on the way to the car. It is about skipping nap time, boogying with the bands and king cake served for breakfast. Parade going is a sport and is taken very seriously in our city.

Where else in the world are there queens, princesses, pages, and ladies-in-waiting roaming the streets? Heck, we even top Disney for the amount of royalty we parade through the streets during Mardi Gras. 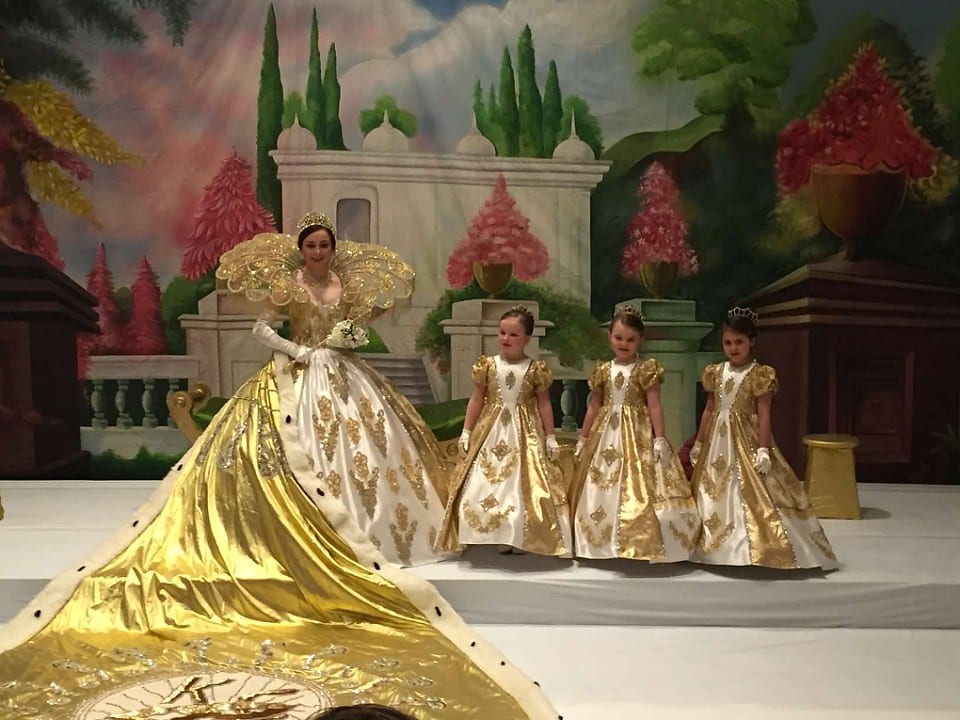 skirts and masked revelers are just some the traditions you can see coming down the route.

For many families, including ours, Mardi Gras is a year-round affair that includes parties, dress fittings, and rehearsals. Our Mardi Gras is filled with curtsies, white gloves and tiaras. Our little one is participating in the long standing New Orleans tradition of serving on a court.

But for my seven-year-old, she is just enjoying the magic of Mardi Gras. She firmly believes she is a “a real princess.” But her ultimate goal of riding on the float is what she is focused on. I think it is truly special that at such a young age she is able to participate in such a fun way.

I love that New Orleans has these unique opportunities that are apart of our every day vocabulary. When I called Bleu, a blowdry bar, to make her hair appointment before the ball, they were not phased at all when I referenced that she would need a tiara placed in her up-do.

The history and traditions of Mardi Gras are rooted in so much make-believe. But I just love that as a city we continue to honor the royalty of yesterday and today. This make-believe turns little girls who are just ordinary second graders every other day into New Orleans royalty when they are on the float.

So, to all the young ladies who will reign upon New Orleans this Mardi Gras season, may your reign be magical, the sun be shinning and the crowds on the streets be plentiful. Sparkle on! 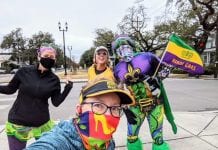 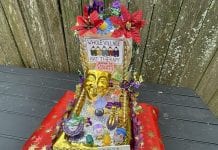 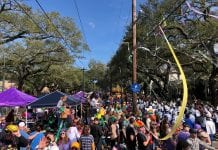 Those Who Can, Teach: When Mom Needs Orientation

My Feeding Story: The Take-Out Spoon Pushed Me Over the Edge