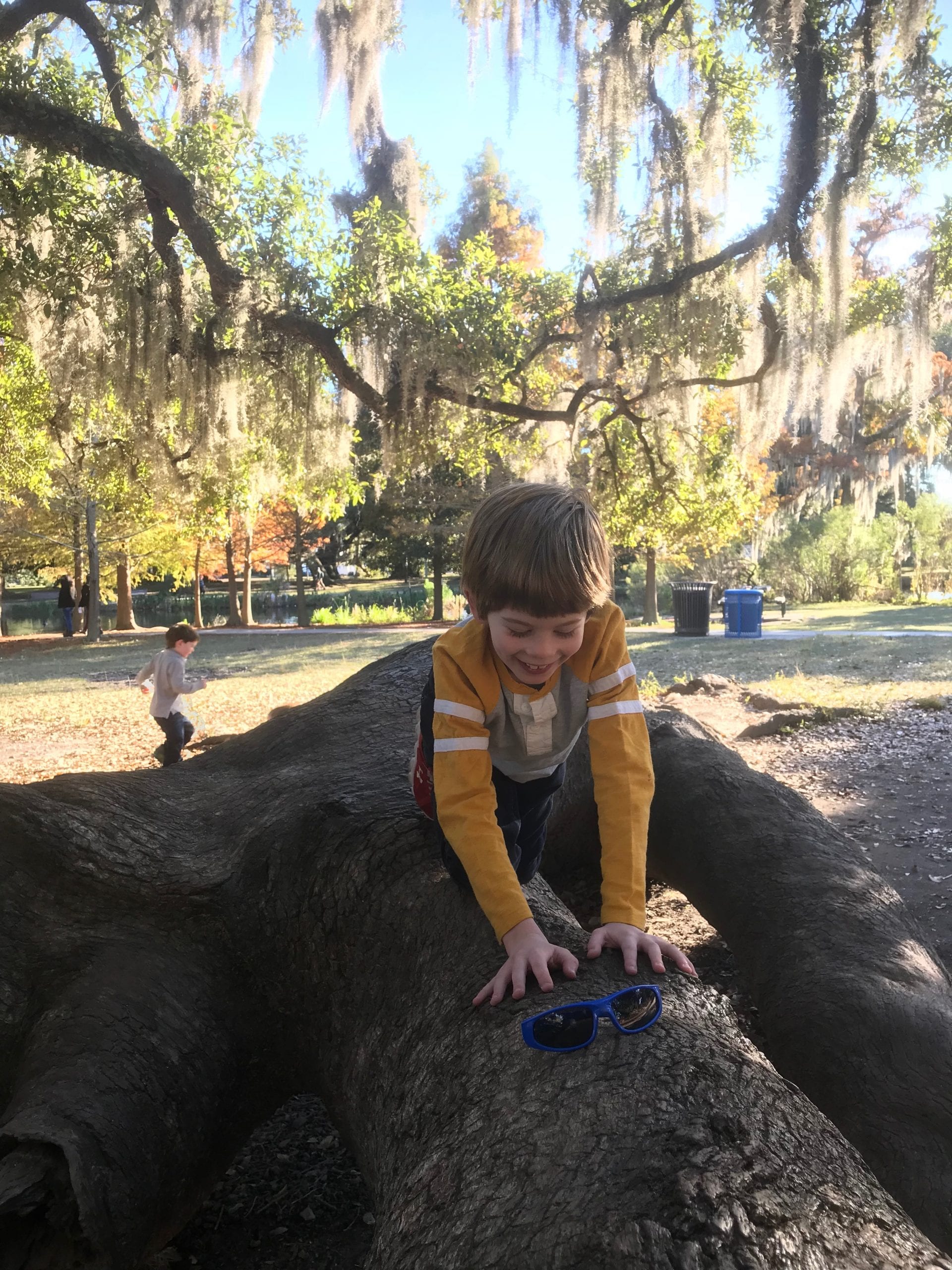 The Big Easy. The Crescent City. It’s the city where I grew up – New Orleans (pronounced N-ew Or-lands). The city that taught me how to live with all of my senses. The city that lives in me even though I no longer live in it.

Shaped like a bowl, much of the city is below sea level surrounded by levees and squished between Lake Pontchartrain and the Mississippi River. It sounds beautiful, but is encompassed in water you would never want to swim in. The landscape is gorgeous and the wildlife is fierce. Finding a water moccasin in your pool or an alligator wandering on the golf course is no joke. And it’s no surprise that tropical diseases like yellow fever used to plague the city, but thanks to excessive mosquito spraying, there are fewer mosquitos in New Orleans compared to northern states.

Speaking of bugs, crawfish or mud bugs are a delicacy in my opinion. Not to be confused with crayfish. Let me set up the crawfish boil for you- outdoor dining, string lights, laughing so hard with friends it feels like a workout, Abita beer on tap (an original craft brewery before it was cool), and mounds of fire engine red crawfish on the tables waiting to be devoured. It’s an experience unlike any other. If you haven’t been to one, go. Soon!

The city is vibrant with new and old architecture. Deep rooted traditions and respect of the buildings has led to historical societies that help protect these iconic structures. It’s powerful to walk through and live in history. Creaking old cypress wooden floors while you dance the night away, artisan wrought iron rails from the 1700s that protect you from falling off the balcony while jumping and screaming for beads during a parade, and real broken down brick and plaster walls in the Napoleon House which happens to still serve the first cocktail ever invented in the 1850s by Peychaud’s Apothecary around the corner- the Sazerac. Pair it with a muffaletta, the whirl of the fans and open air dining, and old or new friends. Friendly and always ready for a good time is an understatement when it comes to describing the island like demeanor of most residents.

One hundred and thirty. 130 festivals per year are organized by the city. This is quite simply a different way of living compared to a mundane, dreary city full of people rushing everywhere they go. It’s inspiring to live in sunshine always expecting a quick afternoon storm to cool the earth. It’s absolutely not a coincidence that an enormous amount of creative, free spirited people live in this European, Native American, Black, French, Spanish, Vietnamese, and Cajun influenced melting pot. 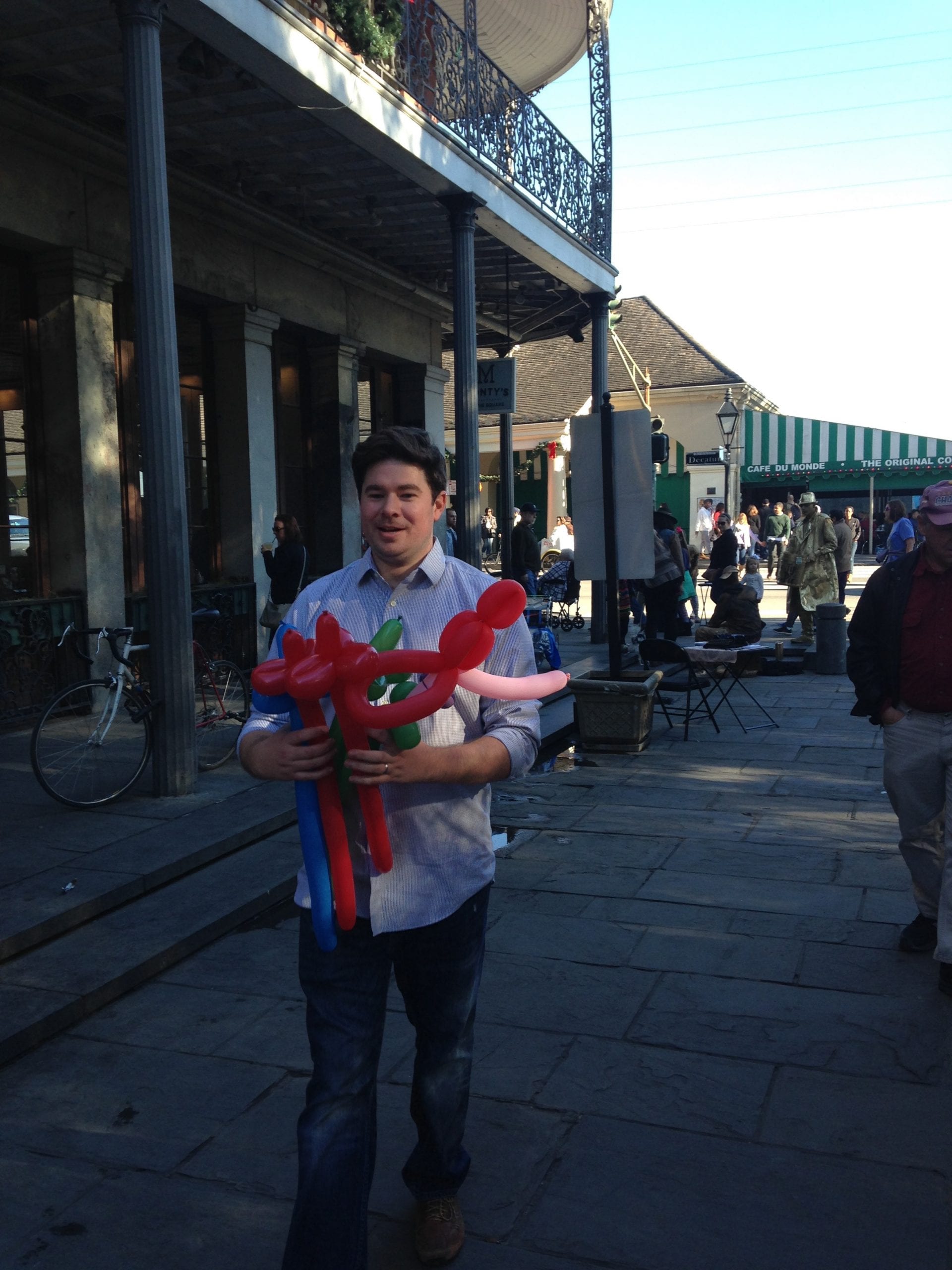 Native New Orleanians are known by their neighborhoods or what high school they went to. It’s an identifier that correlates with their vernacular tongue. Linguists have made careers out of studying the dialects in New Orleans. It’s not like there’s the isolated Italian neighborhood or the Polish neighborhood commonly found in other cities. The non-American backgrounds are unidentifiable because they’re a mix of dialects forming its own unique language. Hurricane Katrina may have shifted people around bringing most neighborhoods into the modern era of conformity, but the roots are still there when you go looking.

Out of these dialects and micro communities comes the food that’s always made with love. You can actually taste it. Gumbo, red beans, jambalaya- all dishes slightly altered with whatever is laying around. Everyone has their own version. All ethnicities are present, but it’s impossible to tease them apart. French techniques are infused with asian flavors guided by cajun ways. It’s an eclectic party that your mouth never wants to end.

And I never want what New Orleans has given me to end. The city, the people, the climate, the culture and the love shaped me into the person I am today. There are times when I feel alone in the room like I’m the only one who can analyze the problem from a different perspective. New Orleans is the reason for this- always contributing a little lagniappe.

Thank you for helping me see the rest of the world through your lens. I am forever grateful. 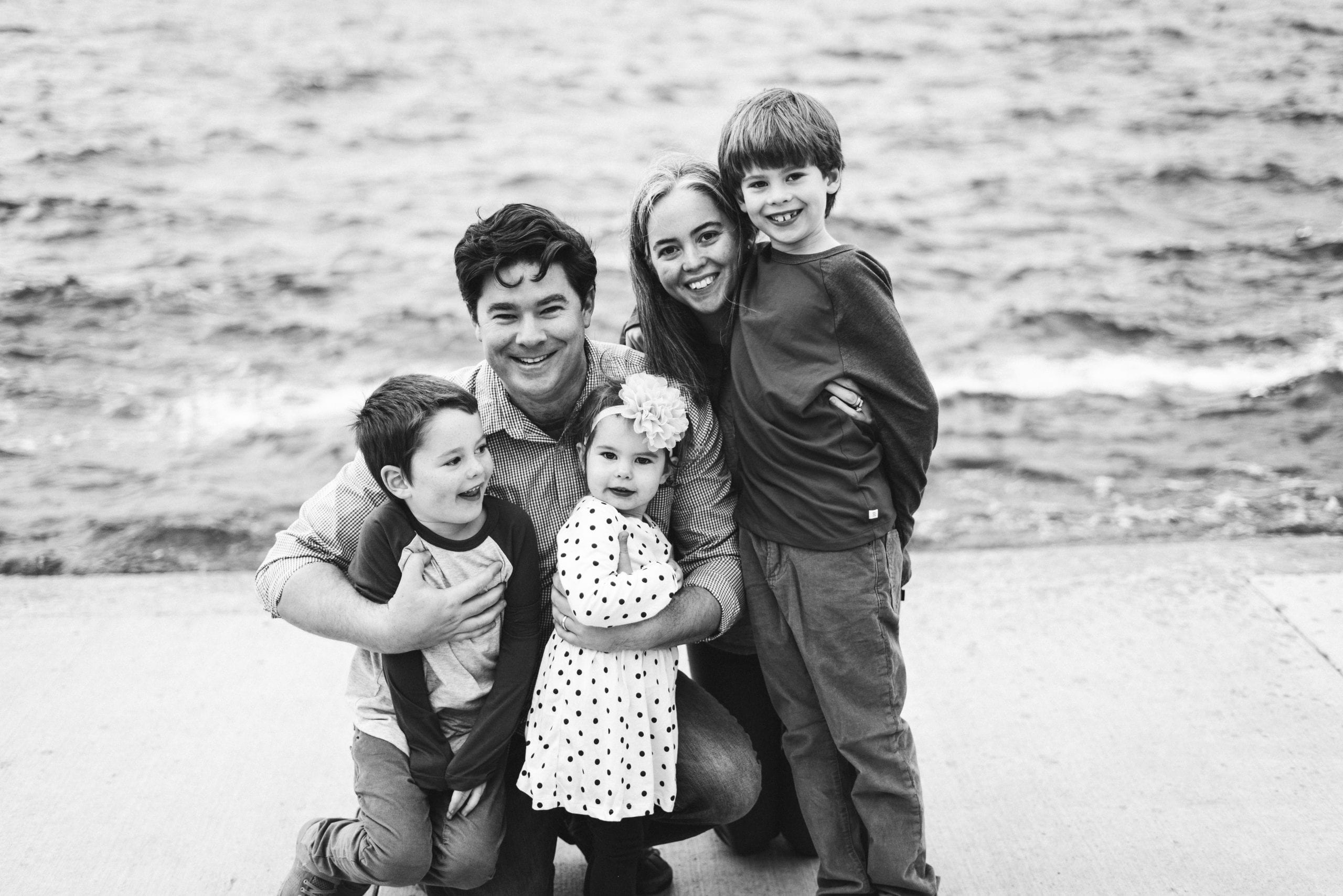 Lyndsey was born and raised in New Orleans which instilled a passion for architecture, cultures, and FOOD. She’s a Pediatric Nurse Practitioner and freelance writer/editor often blogging articles for Madison Mom inspired by her husband, 3 rambunctious children, and giant puppy. You can follow Lyndsey on her website, LinkedIn and Twitter. 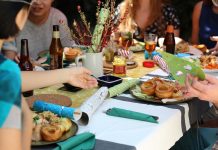 Harahan: The City of Friendship 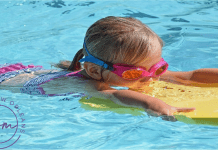 New Orleans Moms Who Inspire: Amanda of Waxing the City