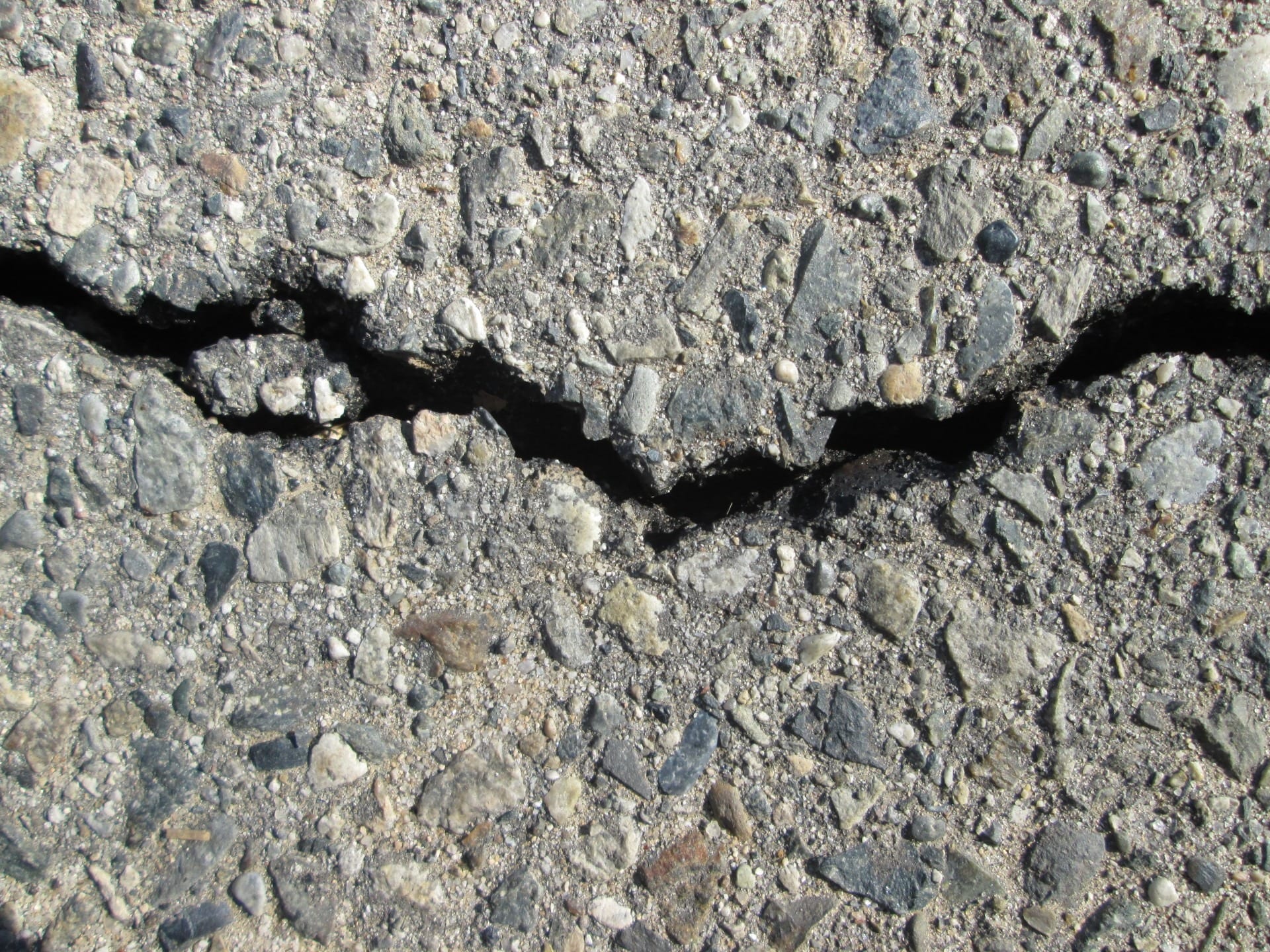 I’ll never forget the summer when I drove my Volvo from Louisiana to Connecticut. A crunching sound had been coming from the driver’s side front wheel since before I left New Orleans, and I knew what it was. I had broken a strut. My conversation with the mechanic in Storrs, Connecticut, went a little something like this:

The food, the music, the Saints– there’s so much that’s legendary and recognizable about New Orleans. Among the aforementioned perks are some not-so-fun additions to the list, though, including the condition of our streets.

Here are the five streets you’ll drive in New Orleans:

1. The Swear-Worthy Sagger
Take a drive through Lakeview and other low-lying neighborhoods, and you will inevitably come upon a street with a pointed peak in the middle and sagging edges along the gutters. This street will most likely be one-way, too, leaving you no choice but to press forward. Bonus points if you have your rosary nearby for prayers!

2. The Hole-y Roller:
These are the streets we dread. They’re littered with potholes of varying diameter and depth, and it feels a little like you’re an avatar moving through a video game rather than a human being driving several thousand dollars’ worth of metal down a city street. They induce panic after rainstorms as drivers wonder just how deep each pothole really is.

We also have all seen the signs of the mythical pothole truck when its never-ending sojourn finally brings it through our neighborhood to fix these particular streets. Several new, dark patches will exist where potholes used to be. “Hallelujah!” we’ll sing as we enjoy a slightly less bumpy ride. Heck, we might even speed up a few miles per hour and drive in a relatively straight line now that there’s no need to dodge killer potholes. 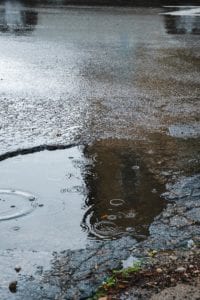 3. Paved Paradise
A newly paved road. Your foot on the accelerator. Get it, girl.
Just watch out for those school zone photo vans!
(I’m looking at you, Napoleon Avenue.)

4. The Interstate Incline
There’s something about living in New Orleans, the flattest and lowest-lying metropolis in our country, that instills an ingrained fear of overpasses and bridges deep in our souls. How do we know that there’s a road on the other side of that hill? Sneak a quick look at your speedometer the next time you’re on I10 and watch that number decrease as you approach each overpass.

Tell us about the streets in your neighborhood. What’s the craziest pothole “filler” you’ve seen before? Share photos if you have them! 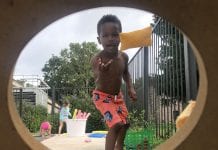 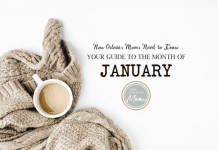 I Am Not a Single Mom

Please Color Outside of the Lines