We live in a food paradise; we all know this. We’re all #blessed to belong to a place where the neighborhood greasy spoon, food truck, or even ya’ mama n’em’s kitchen boasts cuisine set to compete against that of any Top or Iron chef. And we want it, WHEN we want it, any time, and we’re used to getting it!

What I’m saying is – we’re spoiled. There are eateries around town that you CAN’T just roll up to and chow down every day or even just the typical dining times. This aggravates the mess out of me, but I want to spare YOU this pain, so I made a list. Here we go: 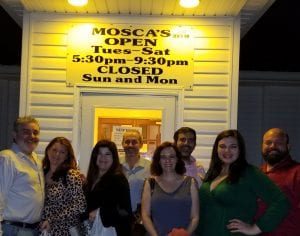 I’ve unofficially decided that Mosca’s could/will end up on every food list I ever make, because yes, it is that freaking good. The fare is delicious, the ambiance is charming (though a bit loud) and the value is pretty good for fine dining. BUT- they only take cash (for various rumored reasons…) and you MUST make a reservation! I mean, it’s totally worth it, but – cash?! It’s 2021, for cryinoutloud! 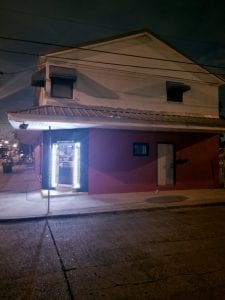 This restaurant is fairly new, opening (mid-pandemic) in September 2020 at the location in Gretna, but the chef/owner has been a wildly successful caterer for years. He and his wife are parents to young children, and they wanted to be able to spend the most possible time with their kids, so the restaurant is open (most weeks) Monday to Friday 10:30 am-3:00 pm OR until (wait for it) they sell out.
SELL. OUT.
…which happens a lot, so following them on social media is highly recommended. (They open up for a Saturday every now and then.) The concept is similar to cafeteria-style, the menu changes daily, and you choose among the options for the day, but I can preeeeetty much guarantee you won’t be disappointed.
The food is INSANELY delicious but not low-cal, so plan accordingly.
And – O.M.G. The Chimmys are life-changing. 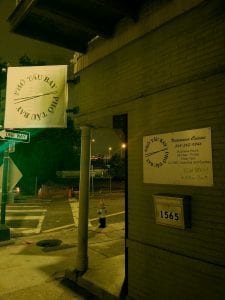 So, I’m a dyed-in-the-wool Westbanker, and this one stings a little (OK! …a lot.). Pho Tau Bay was a Westbank institution from 1982 until 2015 when a “Mega Store” opening forced them to move shop to Tulane Avenue. The new location is chic and beautiful, and the food is STILL iconic and delicious (Don’t believe me? Look at their website for reviews from such culinary heavyweights as Anthony Bourdain and Emeril Lagasse) BUT- they are only open Monday- Friday from 11 am -7 pm!

Like, what?! This makes it a prime lunch spot if you work in the CBD, but I DON’T, so I’m bitter!

Just as all the other notable establishments on this list, of course, it’s worth the planning, but I used to not have to plan at all, not even for parking. Go. Enjoy. Get a Vietnamese coffee and some pho and pour some out for ya’ girl. (Not really, don’t waste a drop of either of those items, please and thank you.) 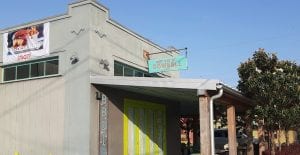 I went to this place I don’t even know how many years ago, and it was incredible. This is that really cool-looking place that looks like it used to be a gas station in the Riverbend area. I was lured there by the promise of juicy burgers and house-made ketchup, and I was not disappointed at all, but I haven’t been able to return. I pass by fairly frequently, and they only seem to be open when I am otherwise occupied or JUST ate. I’m not giving up, though. (My momma didn’t raise no food quitter.) I WILL return. (The website also mentions something called “Beer Dinners” and “Wine Dinners,” so consider my interest officially piqued.)

Ok, technically, it’s sno-ball season now, and I haven’t had one this season yet, so I shouldn’t complain, but I. Don’t. Care. I sometimes get a craving mid-December or even October and I just waaaaaant one. Why isn’t there ONE stand in the whole GNO area that stays open year-round? They could even stay open late and do a boozy version (and DON’T even try to say “daiquiris.” That’s not the same, and we all know it). That business idea is free, people. I won’t even ask for a discount. Just put me on your email newsletter list and make me a Christmas Sno-ball. ‘Tis the season.

Sno-Ball stands.
All of them.
All over the place.
Open NOW, but not for long!

So, these are my faves that I can’t have whenever I want. What’s on your list of hard to obtain edibles? 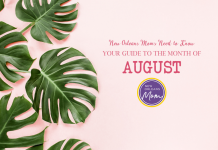 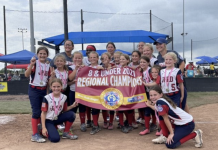 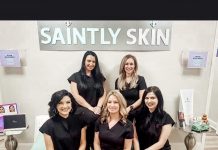 Say Goodbye to Shaving and Waxing Thanks to Saintly Skin

O Zion, Please Deliver Us into a BASKETBALL City