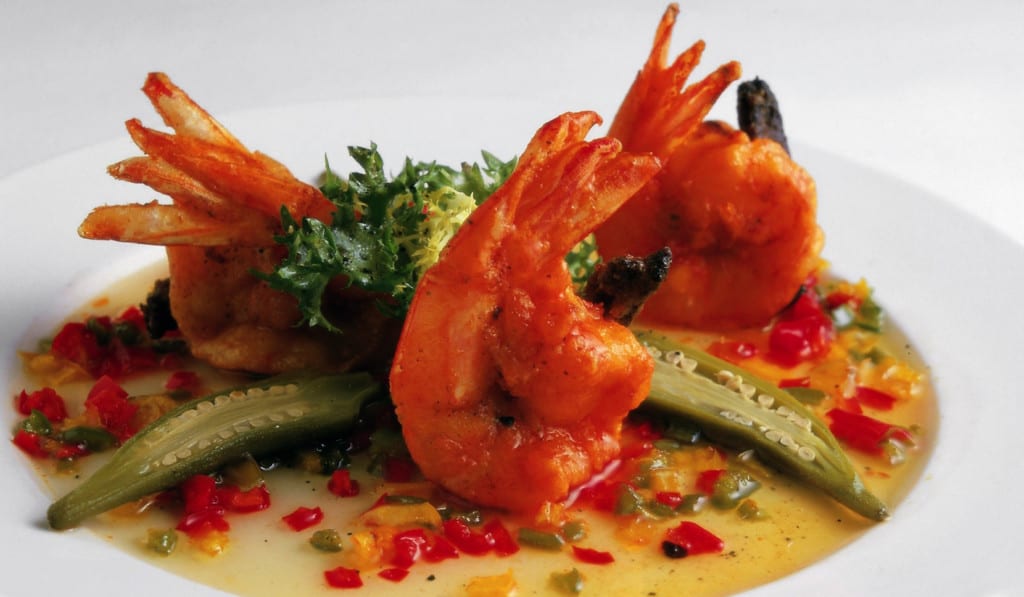 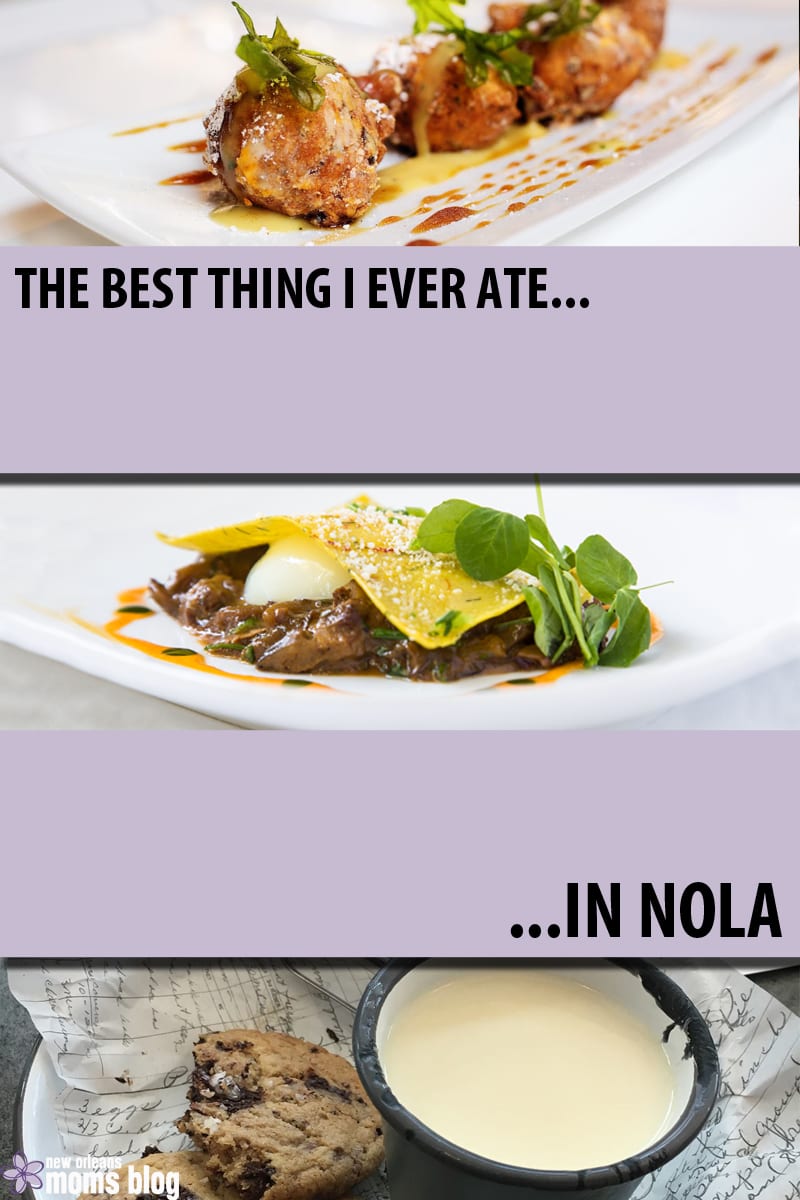 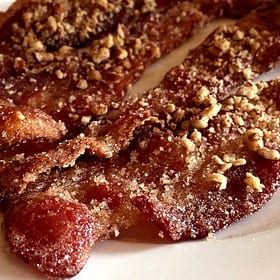 The BEST Way to Find Out the Sex of Your Baby