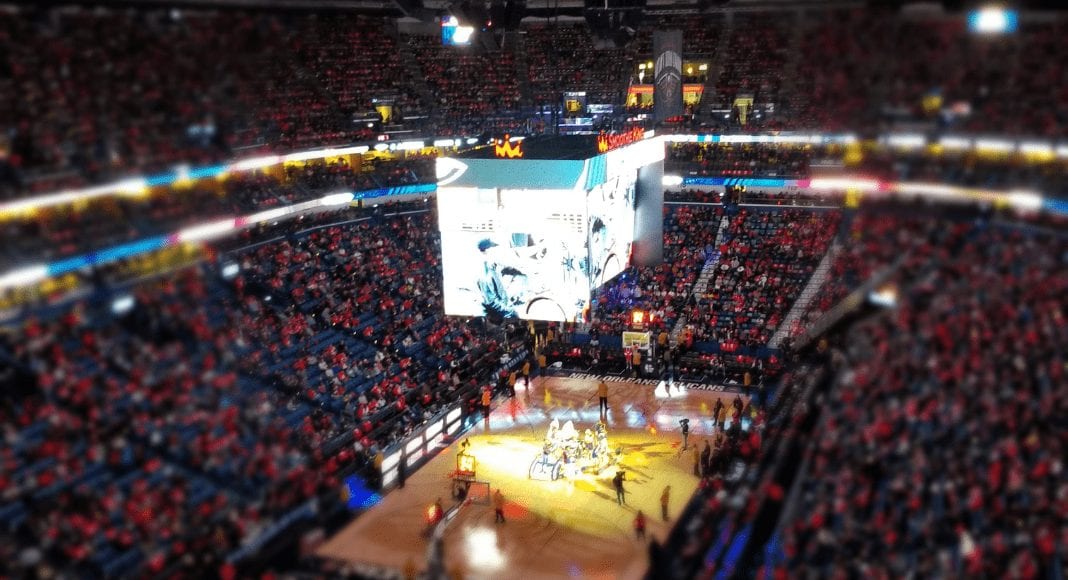 I went to my first Pelicans game on January 22nd of this year. I had been to Hornets games before, but seeing as how they’ve been the Pelicans since 2014, I probably don’t qualify as an avid fan.

But I really, really WANT to be.

My daughter sings in the New Orleans Children’s Chorus, as I did, and I now sing with other former members of the children’s groups in an alumni choir. We were invited to sing the national anthem at a game this year. What other opportunity will I ever have to sing with my daughter at a major sporting event? I’ll skip the suspense- zero.

At first, it was just going to be a typical Pelicans game. Still exciting for me, since, as I’ve established, I am a garbage monster who hasn’t been to a single game. But then, it was announced that the game on the 22nd against the Spurs would be Zion Williamson’s FIRST game.

The experience was wonderful, and the atmosphere was glorious. Hey, ESPN was talking about New Orleans, and not just to say something snarky! I’ll skip even MORE suspense and say that we didn’t win that game, but with Zion on our side, New Orleans may be a bigger winner.

There’s no reason why New Orleans can’t be a basketball city.

We have tons of hotel rooms to host visitors, even fancy ones to accommodate those fans who would inevitably be sitting courtside. Food? Please. That’s a joke. No other city can touch us in the quality (and affordability) of excellent restaurants. Even our sandwich shops are first rate.

But that’s for the tourists. For us to be a Pelicans city, the locals need to fill the majority of the seats in the arena. And I’m not talking about EVERY game, but at least for the big ones. 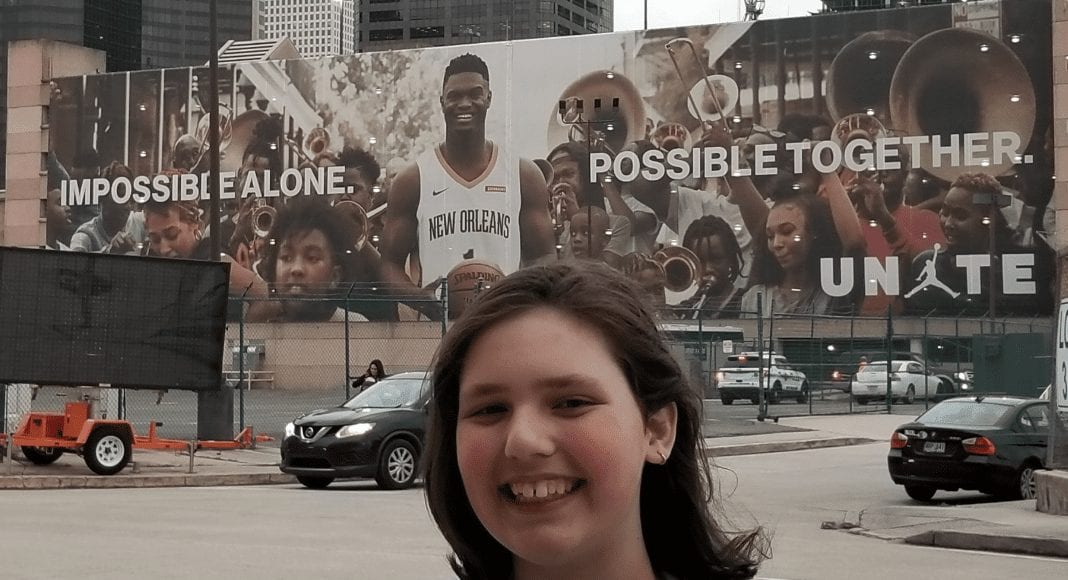 So, what’s it gonna take? A superstar? An insane talent? A handsome face? Guess what, y’all- that’s what we got now. Zion was (in case you didn’t hear) the first overall pick in the 2019 NBA Draft. He’s a 6′ 6″ tall, 285 lb POWERHOUSE, but still somehow manages to be as cute as a button. He also is entering the city (and league) after recovering from a very serious injury… sound familiar? (Psssst…just like our football hero number 9!)

Also, just in case you are impressed by statistics- he’s pretty impressive there, too. Zion was (in case you didn’t hear) the first overall pick in the 2019 NBA Draft. His combined regular and preseason numbers have him first in points per 75 possessions, and second in true shooting percentage. And with him on the court, the Pelicans have outscored their opponents by 11.4 points per 100 possessions.

We’ve been adorning ourselves with number 9‘s for over a decade (and PLEASE don’t get me wrong, we will and SHOULD continue to do so) but LET’S SEE THOSE RED, WHITE, AND BLUE NUMBER 1‘s!!!!!

We New Orleanians are so salty about missing the big football game this year that we are ignoring the other possibilities- in this case- NBA playoffs. We like to have a big name to scream (and it helps if it belongs to a cutie pie) and now we have it. 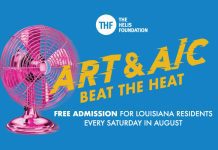 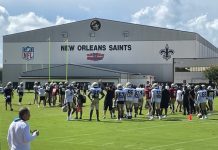 Why You Should Take Your Family to Saints Training Camp

Sticking with My “Starter House”

Are You an Asker Or a Guesser? :: How This Question...