Disclosure :: this post is sponsored by Louise S. McGehee School.

When parents consider schools for their children, one of their first questions is: Where do your students go to college? Even for parents of prospective Pre-K girls, that’s a valid question. It is important to know from the start where this journey is going to take you and your daughter.

The Benefits of Single-Sex Education

What are the benefits of single-sex education is often the second question. Solid evidence of the effectiveness of girls’ schools can be found on the National Coalition of Girls’ Schools website, including research documented by University of California, Los Angeles, (UCLA) and the High School Survey of Student Engagement (HSSSE) conducted by the Center for Evaluation and Education Policy (CEEP) at Indiana University. 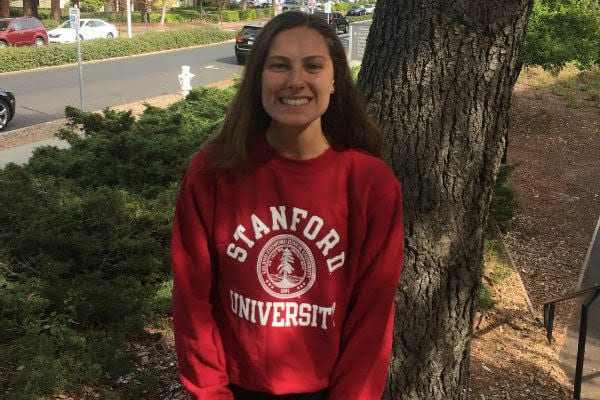 A graduate of the Class of 2015 and now a sophomore at Stanford University recently wrote, “It is difficult to describe the impact that going to McGehee had on me as an individual. It increased my confidence, gave me some of the most important relationships in my life, and allowed me to go through school with happiness and joy.”

Being at an all-girls’ school contributed to her success.

“Learning in an all girls’ environment made me feel closer to my classmates, the school community, and the subjects that I was learning. I was able to be incredibly involved and learn at a high level because McGehee is truly a special place and I was able to make my experience there exactly what I wanted it to be.” 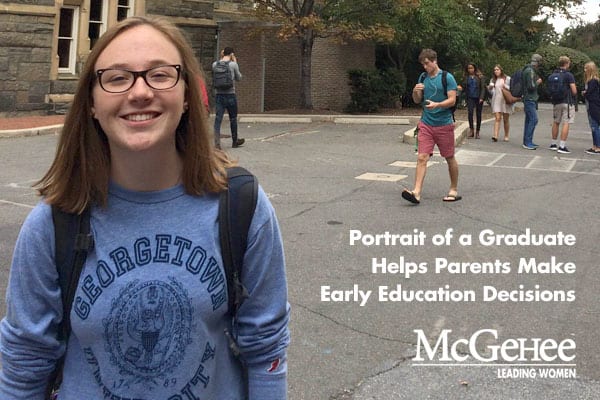 Having an engaged, working relationship with faculty who are committed to our mission is another advantage that McGehee students take with them into their college experiences. Now a freshman at Georgetown University, a member of the Class of 2016 recently emailed her music teacher to thank her for “being a part of my music education and encouraging me to keep doing this.”

“This” led her to try out as a freshman for The Georgetown University Concert Choir, the university’s largest audition choir. She succeeded. Recently the choir performed at the Kennedy Center in Washington, D.C. at the request of Secretary of State, John Kerry, under the direction of Eric Whitacre, grammy-winning composer and conductor. They performed one of Whitacre’s most famous pieces, “Water Night.” “I wasn’t nervous … but it was definitely a rush to listen to the Secretary of State introduce your choir and to see him in the third row of the audience when the curtain came up. “ 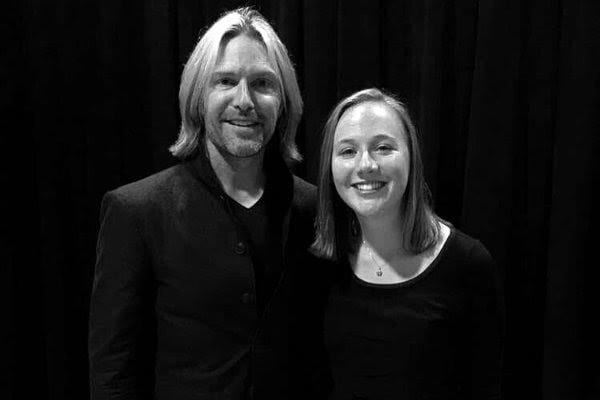 How does a young woman who literally grew up on one small campus the size of a city block try out for the most prestigious choir at a large co-ed university and then step with confidence onto the stage in the nation’s capital? “I was taught at McGehee to speak my mind, to articulate myself and to write well, which I think made my transition to college much easier than some of my peers here. Even though I went to McGehee for fourteen years, the transition to a large co-ed school was fairly easy for me, because my McGehee education helped me learn the self-confidence to define myself in any room I enter. “

“We weren’t allowed to just blend in in high school, and the mentality of individualism that I learned at McGehee has made it much easier for me to take risks and define myself in a new and sometimes intimidating space,” she continued.

McGehee’s Mentorship Program is another means McGehee students have to distinguish themselves. Now a freshman at the University of Southern California (USC), another student from the Class of 2016 who took advantage of McGehee’s Mentorship Program said she and her classmates used their mentorships to explore a topic of interest in greater depth under the guidance of their faculty mentor.“At the end, I said, Wow, this is totally what I want to do. Not only did it help me pick my major, but I am only one of 12 freshmen at USC who got into this class related to my major.”

The portrait of a McGehee graduate is a reflection of our mission, our challenging yet supportive faculty and curriculum, our attention to our students’ well-being, and our customized learning. McGehee girls leave our small, all-girls’ environment, heading across the country to top-notch colleges and universities, large and small, public and private, and largely co-ed. They come back to campus, excited to tell us how well prepared they were for college. As our Headmistress Eileen Powers always says, “you don’t send your daughter to an all girls’ school to cloister her, you send her to an all girls’ school to empower her.”

When you consider McGehee, think about the girl who comes here and the leading woman who will graduate. 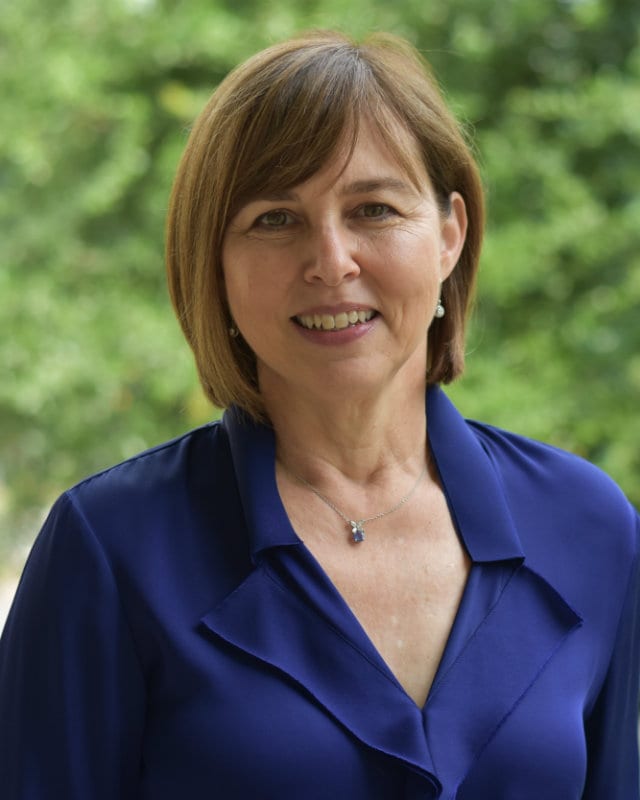 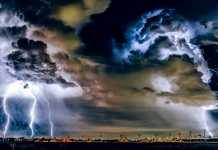 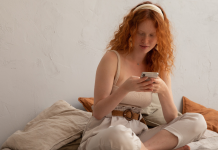