Just two years ago, I was a single gal entering my ninth year of teaching elementary school. Days were consumed by lesson planning and grading papers. On a whim, I joined Match.com and the rest is history. Within a few weeks of our first date, Curt and I moved in together.

Curt has two young children, Vivienne and Gus. When we first met, they were on the cusp of the age I love: 4 and 6. Having taught every grade of elementary school, I was so grateful they were beyond the bedwetting and waking up in the middle of the night stage- and before the rebellious and sullen teen years.

Becoming a stepmom was something I looked forward to, having worked with children as my chosen profession. I am naturally drawn to their silliness, curiosity and innocence. I’ve always said they make the best coworkers.

My own experience with stepmoms was hot and cold. I’d had two of them. The first stepmom was textbook terrible. She alternated between ignoring me and blaming me. She outwardly favored my stepbrothers and she made it very clear from the beginning that I was unwelcome in her house. I vowed I would never treat Vivienne and Gus like that.

My second stepmother is amazing. From the beginning, she took an interest in my interests. She bought me my first frying pan (admittedly, I was already 27!) and my first sewing machine. When my tumultuous twenties occasionally unraveled in dramatic tears directed at my dad, my stepmother would silently leave the room and take to her many hobbies. She was also there for the no nonsense, get-it-together lectures I needed right when I needed them.

This is how I aspire to be. Like that Kenny Rogers song, “I want to know when to hold them and know when to fold them.” 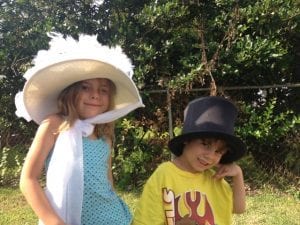 Another dimension of this new life is my business. When I was single and responsible for making all my own ends meet, I could never have quit my job and pursued this unusual idea of historic tours for kids. With my new family, I did just that.

Even better, I have the best experts to vet my tours! Vivienne, because she’s a bit older, has become my veritable apprentice. She could probably give the Creole Kids Tour all on her own. She loves the costumes, the gross props and the maps we use. She is part of the reason my business has been so successful. Gus has trained me as well. Rambunctious boys are drawn to pirate talk, acting out duels and gross stuff. Who knew?

On my tour, we talk about the role of women in the 19th century: the expectation that women would run the household and not work outside the household. They were the silent heroes, not included in hisstory. I am so grateful that history now reflects “her-story” and that women have choices. That more and more moms are not only working outside of the home, but even running their own businesses is a testament to the strength of women.

For this reason, French Quartour Kids would like to offer a Mother’s Day Special: all moms tour free! On Sunday May 11th, we’ll offer the Creole Kids Tour at 3 pm. This will allow time for a brunch with your family, while giving families a fun activity to do together in the afternoon. If you have been waiting to take this fun tour, now is the perfect opportunity!

French Quartour Kids has been a loyal sponsor of New Orleans Moms Blog and did not compensate us for this post. 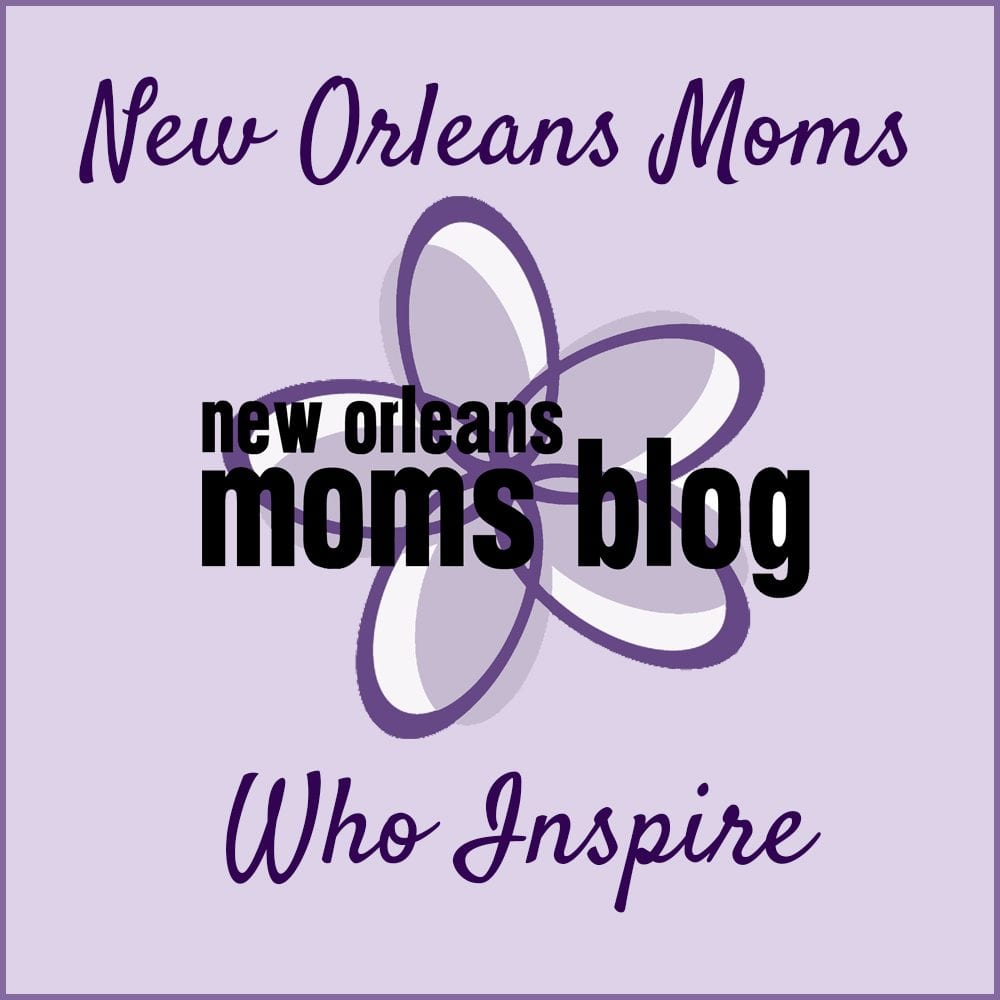 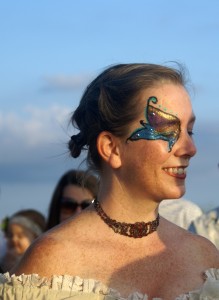 Jill came to New Orleans 20 years ago to attend Tulane University. As the story goes, she never left. Drawn to the culture and kids in the city, Jill’s worked in public schools for nearly a decade. Today she owns and operates the only kids tour company in New Orleans, French Quartour Kids. She spends her days time traveling with kids, while loving her new family and relishing in the city’s rich history. 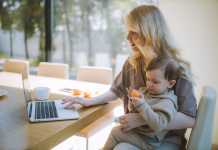 Full Time Working Mom and Proud of It

World Prematurity Day: Do you believe in miracles?