When you see Kim and Kristyn Carver with their three young daughters, you probably wouldn’t guess 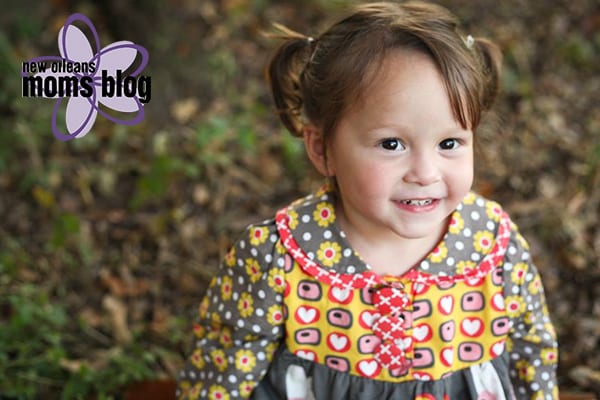 their family came together a little differently than most. With three girls, you may notice an excess of pink princess paraphernalia, but you wouldn’t know that these precious little ones impacted their parents’ lives in such significant ways that there’s been a ripple effect that extends to children in foster care throughout Louisiana.

The Carvers’ oldest two daughters, now in kindergarten and pre-k, came to them as infants through private adoption. While adoption held a special place in their hearts, they weren’t aware of the plight of children in foster care until they learned the girls’ birth mother had given birth to another baby girl who had been taken into custody by the state and placed in a foster home. Their advocacy for this little girl, who would become their third daughter, quickly and fiercely turned into advocacy for all children in foster care. 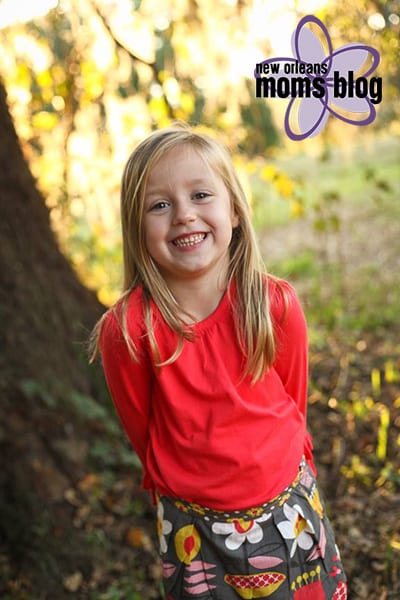 Though their lives had been changed through foster care and adoption, the Carvers knew that foster parenting wasn’t for everyone. But they also knew the problems facing the foster care system needed everyone. Their focus turned to creating a way that anyone could have a positive effect on the system.

This idea, creating an avenue through which anyone could be involved, took shape after Kim connected with the owners of District: Donuts. Sliders. Brew. They had a vision for their business that was larger than excellent food, a vision that included making a positive impact in the community. As passions collided, the District StreatCar was born.

The District StreatCar, a food truck that recently hit the streets of New Orleans, not only serves up great 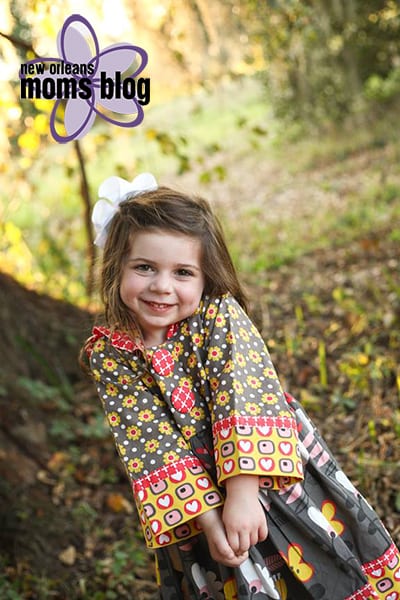 “What’s better than eating donuts with a purpose?!” This is a question Kim Carver rarely goes a day without asking. He’s adamant that we, as a society, must step up and care for the more than 4,500 children in foster care in Louisiana. Eating a donut to benefit kids may seem like a small step, but it’s a step anyone can take.

So, follow the StreatCar on Instagram and around the streets of New Orleans. Book the StreatCar for your next party or event. Take a step and be a part of changing the lives of children in foster care in Louisiana. 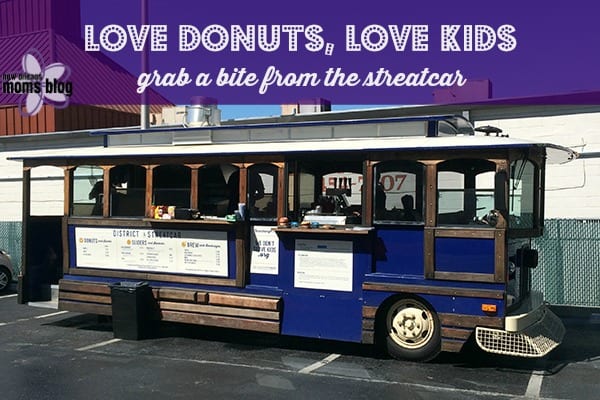 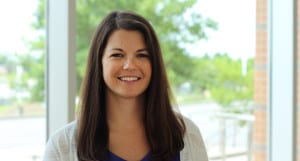 Anna Palmer is a foster/adoptive mom and Executive Director of Crossroads NOLA. She loves to get things done and mark them off her list. Progress on said list often stalls to throw, catch, shoot, kick, or hit some kind of ball with her two sons, ages 5 and 7. Her  family also loves to watch the America’s Funniest Home Videos, read (mostly 30 page non-fiction books about sharks or dinosaurs), compete (in anything), ride bikes, and cheer for the Georgia Bulldogs. They love donuts from District Donuts and doro wat from Nile – the Ethiopian restaurant across the street.

5 Ways to Make the Most Out Of Your Library Card

All Moms Are Wonder Women