Louisiana is under water and there is no news.

I toggled between CNN and Fox News Tuesday morning for three hours. Normally, I wouldn’t have the news on for that long, but I was waiting to hear what was being done on a national level for Louisiana. Tens of thousands of our state’s residents are displaced because of massive flooding. The governor has declared a state of emergency. There is a death toll.

Nada. Nothing. Crickets. For THREE HOURS. 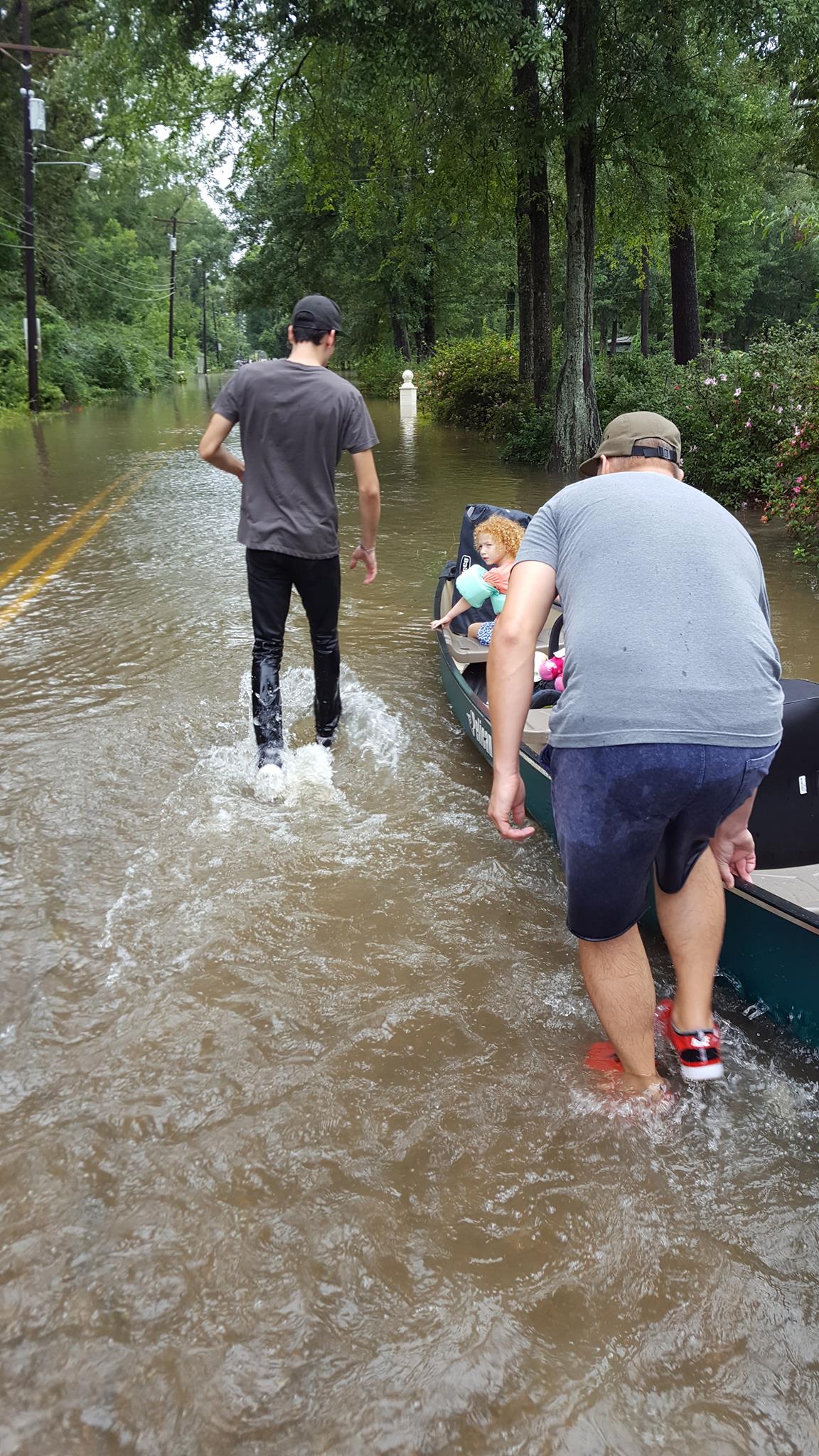 After that, I switched over to a couple of other news networks. Still no report on what is happening here. What all of these national news stations had in common was this: Justin Bieber deleted his Instagram account. Johnny Depp is getting divorced. And Donald Trump and Hillary Clinton are squabbling like my four and five year olds.

With flooding reminiscent of Katrina, it is appalling that the national media is not covering this closely and thoroughly. And here’s why. As the waters were rising higher and higher in Baton Rouge and the surrounding areas, the citizens of Louisiana ACTED. People of all shapes, sizes, races, ethnicities, and ages pulled out their boats and skiffs, waders and wallets to help their neighbors. Within hours of news reaching New Orleans, donation stations were set up all over Orleans parish. All over Louisiana, Mississippi, Texas, Arkansas – people are sending help. And if you get on Facebook, you will find stories of regular people doing extraordinary things to rescue their neighbors.

That word is a big part of what needs to be covered by the media during this disaster. I cannot speak for other places, but in this part of the world, neighbor means anybody that needs your help. To be neighborly is to open your arms and your heart to those around you, and we do that here.

While our country’s leaders and presidential candidates seek to divide us into haves and have nots, while the media covers this divisiveness and celebrity “news,” Louisiana and its neighboring states are banding together. We are not white or black, Christian or Muslim. We are not poor or rich or middle class. We are not Democrat or Republican. We are AMERICAN. We are NEIGHBORS. And we are helping each other. 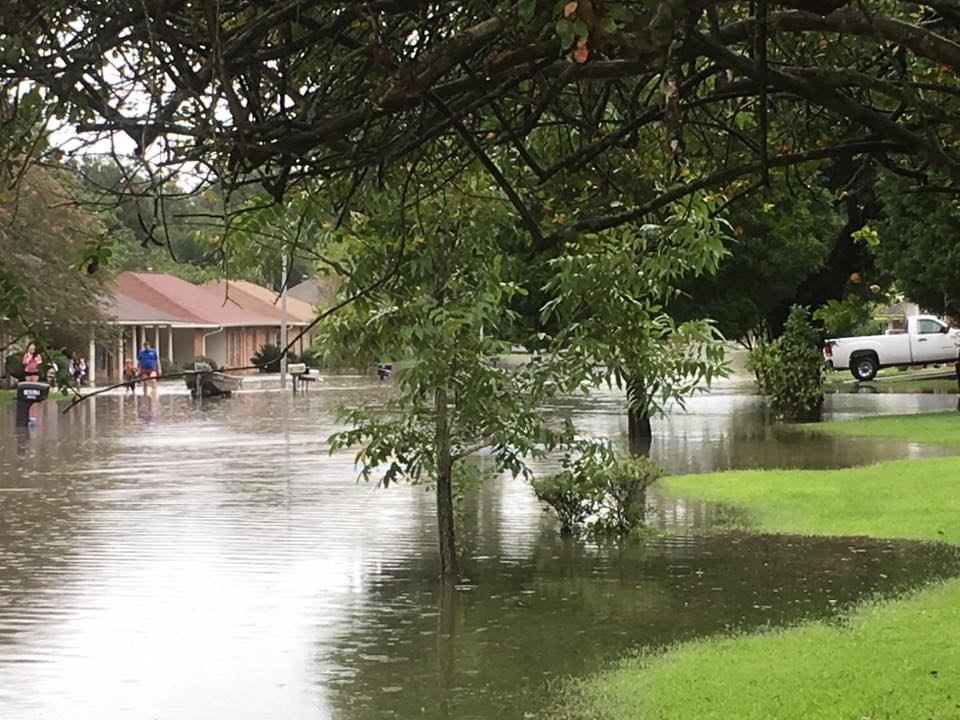 Those hours and the thousands of hours to follow in this recovery won’t begin to cover the neighborliness happening in our state. There will always be violence and tragedy and political conflict, and there is a place for that in the news. But there is also a place for goodness and compassion and showing people what it means to be a truly good American. To help make our nation a better place, you need to cover what makes our nation great, and you can find it right now in Louisiana – a state united.

If you would like to be a neighbor to those in need, here are some ways to help.