Growing up in New Orleans our education system has always come under criticism for it’s less than stellar record of student performance, funding and lack of diversity, innovation and administrative oversight.

Although this mighty storm and its subsequent levee system failures brought floodwaters, destruction and heartache to the city, she also washed away many of the inadequacies of our school system and planted an opportunity for a new day in education for the students of New Orleans.

With the creation of the Recovery School District post-Katrina and overhaul of the public school system from a foundational level up, came a new opportunity to build back our education system and provide the children of New Orleans with schooling options that would put our academic performance on the same level as other cities and even some that would draw international investment and attention.

My husband and I are lifelong native New Orleanians who spent our formative years in the parochial school system, so naturally assumed that would be the same academic path we would provide for our daughters. Research into any other options was virtually non-existent until a fateful conversation with a friend over dinner opened a whole new world of educational options for our children. 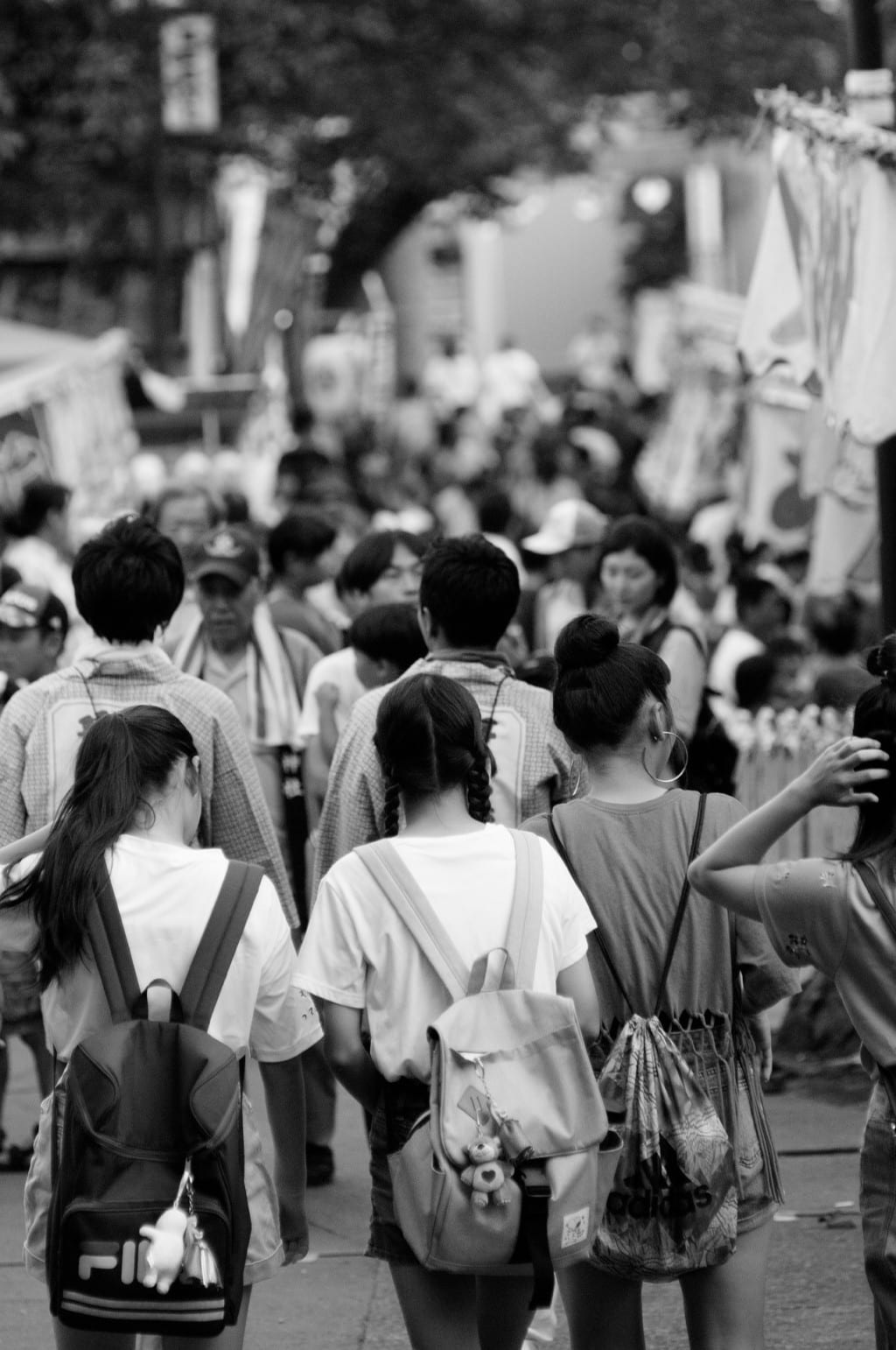 After multiple conversations, endless research and more open houses, private tours, email exchanges and paperwork I care to remember, we decided on the immersion path. Although it was a foreign (no pun intended) and vastly different than our academic upbringing, it’s a journey I am very grateful we have set upon.

Here are just a few of the reasons we went with an immersion program:

Our children are bilingual, bi-literal and bicultural.

As the world becomes more connected through innovative technology and the opportunity to travel more accessible, we wanted our children to have more opportunities to live or work anywhere in the world. Our oldest can read, write and speak fluently in both English and French with our youngest close on her heels – all without hearing or speaking French at home. In fact, when I try to converse and learn a few key French phrases, I’m fairly certain it’s the embarrassment equivalent of when my father picked me up from my first date at the movies wearing his “grass cutting” old tennis shoes, paint-splattered sweatpants, a hole in his shirt and unbrushed hair (all while my seven-year old sister waved from the front seat). More importantly than the reading and writing, our children understand that the world is far bigger than their microcosm of New Orleans, as their teachers hail from Paris, Normandy, Madagascar, Haiti, Canada and many other French-speaking countries.

Our children are being raised in a diverse socio-economic environment.

I went to school with people that looked like me, acted like me, practiced the same religion as me and came from the same neighborhood. It was not until I reached college that I was immersed in a heterogenous socio-economic environment where everyone did not have the same upbringing or same outlook as myself. Just like they are learning about the many different cultures in the world, they are being raised in a diverse student population that mirrors the world outside of their school. They unconsciously understand diversity is not a novelty idea but simply the way the world works. 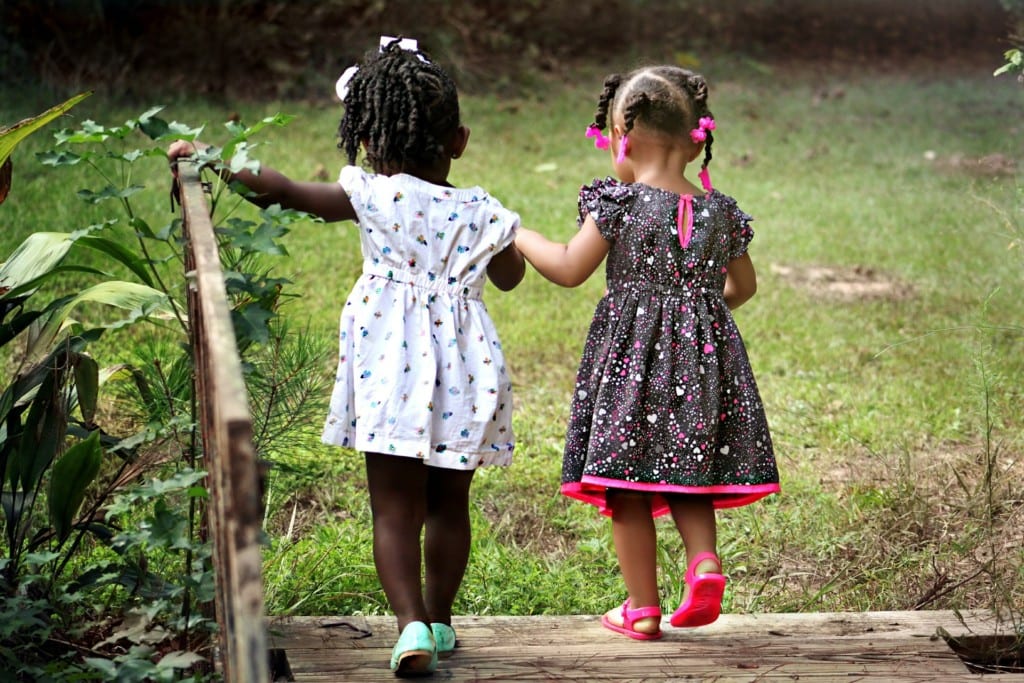 The French approach to education is a beautiful blend of organized chaos and discipline.

Like many Francophile mothers, I found Pamela Druckerman’s parenting memoir “Bringing up Bebe” fascinating. Druckerman hails to the French way of parenting ideals or “cadre” that sets firm limits for children but gives them a tremendous amount of freedom within those limits –  creating independent, self-reliant, confident human beings. The educational setting I grew up in was driven by intense pressure to perform academically and socially through rigorous coursework and testing as well as a draconian disciplinary system. It is a program that breeds success and is sometimes necessary for some students, but for my oldest especially, it would have been the educational equivalent of oil and water. At their school they are expected to learn and listen as it is their job as students, but they are also given the freedom to be curious and question the world around them. When a student falls behind, they are not chastised for it but given an opportunity to own their 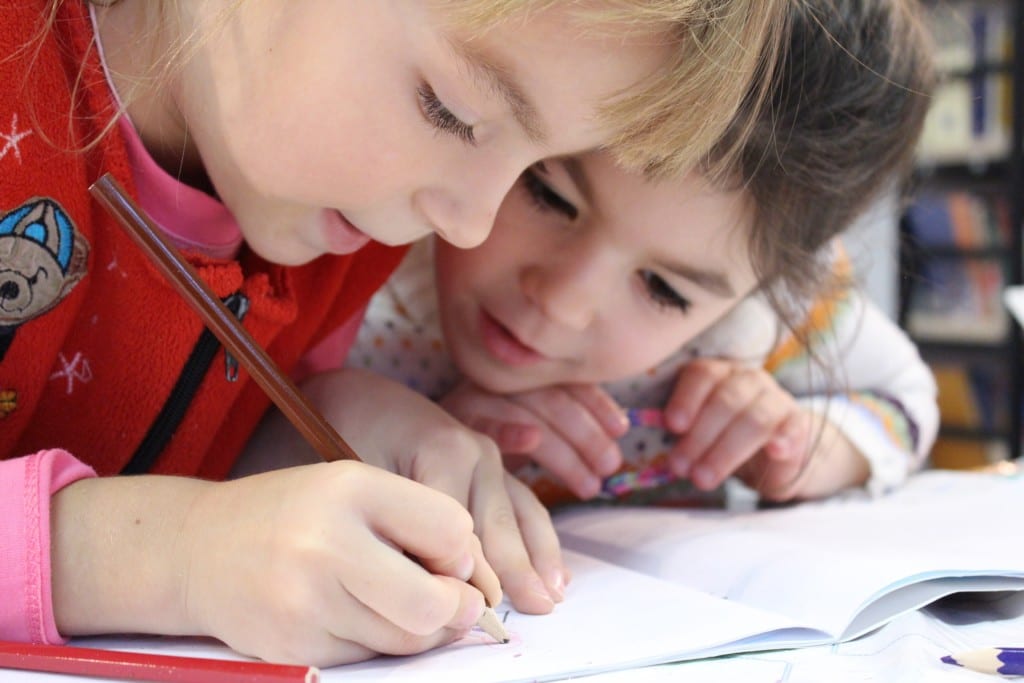 work and find a new way to get to the same goal.

Where we save on tuition, we will be able to provide our children with other opportunities.

Although there are private immersion schools in New Orleans that follow the same ideals I listed above, we found the opportunity of a tuition-free education opens the door for us to show our children the different cultures they are learning. Additionally, as tax-paying citizens access to tuition-free, effective schools should not be a phenomenon but an expectation of our public school system. Remortgaging our home, working multiple jobs, borrowing against equity or building up debt should not be the only way our children are going to get a great education.

Be the change you seek.

I do not only see the world through rose-colored glasses, but I am an optimist. I understand there is still plenty of work to be done in our education system in New Orleans, but if I am not willing to participate in the change then I merely perpetuate the problem. I am excited about the educational opportunity our children and future generations have in the city and I do not want to see it go away or become stagnant. I am witnessing first-hand the evolution of education in New Orleans and could not be prouder or more eager to see the mountains our children will move to make a difference in the world.

Teaching My Kids to Go Everywhere