I think we can all agree that it feels good to be past Election Day. I’m ready to go back to social media being all about cute kids, what you ate for dinner, and where you’re going tonight. Shoot, I could even tolerate hearing about someone’s stupid sinus infection at this point.

Can’t we all just get along?

Although the election is certainly not mundane and is quite important, I cannot believe the amount of posts and anger behind them. If I have to read one more “if you don’t agree with me then you can just unfriend me” post, I am going to vomit. Isn’t the beauty of America that we can all have an opinion? What happened to healthy debates and agreeing to disagree? Release the fixed mindset and embrace the fact if you have a roof over your head and food in your fridge then you are richer than 75% of the world. So calm down, people.

Starbucks tries to ruin Christmas <or so they say>

But just as all the drama winds down, people 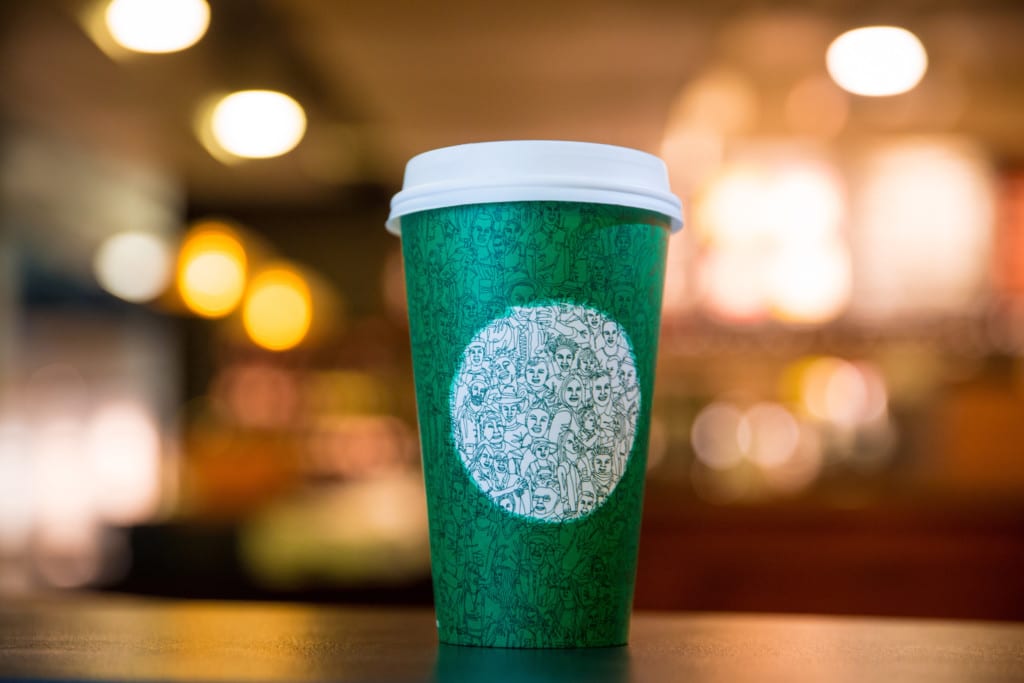 get their panties in a wad about something else. The DUMBEST crap. Take for example, the new Starbucks cup. If you’re unfamiliar, every year Starbucks releases holiday cup design. And every year it incites an internet fire storm. How dare the cup be red, too much Christmas influence especially in November! I cannot believe they changed the design, they are taking Jesus out of Christmas! Google ‘Starbucks cup controversy’ if you want to waste time reading more. I personally think its a cool design. It’s beyond ridiculous the time people take out of their day to complain about such mundane things. I don’t give a crap about what’s on the Starbucks cup as long as there is COFFEE in the cup. Pour me a cold brew or caramel macchiato, and I’m a happy camper.

The complaints, anger and judgment are rampant on social media. Post a photo of a mom nursing while running a marathon, and it’s all oh em gee why didn’t she pump? Promote a new formula that science says is closer to breast milk than ever and it’s all God forbid because breast is best! Parents, especially, need to lay down the judgement and support differences. Republican or Democrat, nursed or bottle fed, gay or straight, Christian or Jew, whatever the difference is – can we just let it go and chill the heck out? We all need to decompress and watch Bob Ross paint some happy trees.

Excuse me while I go peruse the Christmas decor in November with my green Starbucks cup. 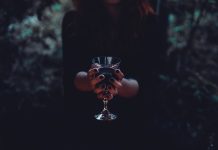 Why Your Neighborhood Needs a Sip and Stroll This Halloween 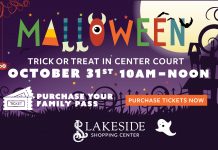