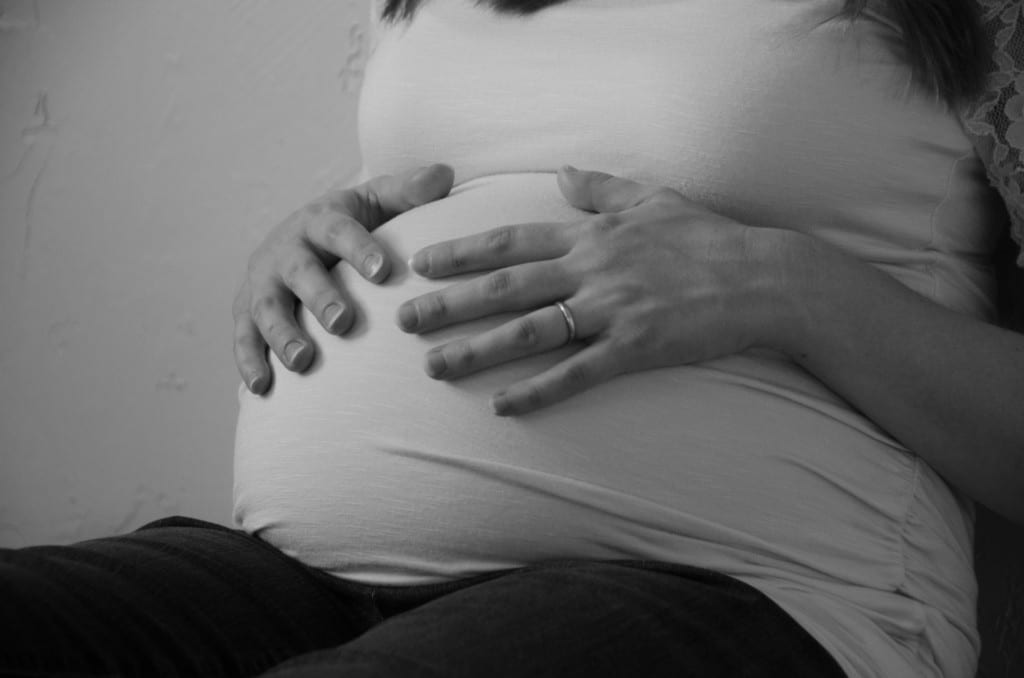 I am nearing the end of my third pregnancy. Pregnancy is hard and weird. You lose control of your body, and there’s this tiny parasite taking over. You can pretty much google “pregnancy and (insert any weird and random thing)” and you will find at the very least a forum or blog of someone who experienced the exact same thing during their pregnancy. I’m sure you’ve heard that you will have a heightened sense of smell or be really tired or your feet may swell and your back will ache. But that’s only part of the fun. I recently was talking to a group of moms and swapping pregnancy symptoms and even after my collective 26 plus months of being pregnant, there were symptoms I had not only never had but never heard of. So if you’re new to this pregnancy game or hoping to be, or even if you’re a self proclaimed veteran like me, get ready to find out just how weird pregnancy can be.

We will just dive right in with this first one. It is a little TMI so if you need to skip it I understand, but I have yet to talk to a lady who is or has been pregnant and didn’t go through this. Throughout most of your pregnancy you will experience a much increased amount of discharge. I have had moms tell me they had to wear a panty liner and described it to a leaking faucet. This is caused by, like most of these symptoms, increased hormones and vaginal blood flow.

Secondly, this can also be associated with a slight vaginal odor, which is also equally as unpleasant.

There’s also a lot of random aches and pains

Mostly occurring during the third trimester, hip pain is a common pregnancy complaint. As you near the time for your baby’s arrival, your body will begin releasing a hormone called relaxin. Which does not help you personally relax at all. Instead, sometimes painfully, softens your joints and causes your hips to widen. Find yourself a great pregnancy pillow and attempt to get as comfortable as possible.

No one is quite sure why but leg cramps are more common during pregnancy. Possibly from carrying around a baby, a uterus, excess blood and other random fluids all day.

A few can be slightly embarrassing

It is entirely possible you will pee on yourself, hopefully just a little. You’re attempting to drink lots of extra water and you’re carrying around a lot of extra stuff that is pushing on your bladder. It’s not uncommon for some urine to leak when you laugh, sneeze or cough.

You will sweat more than you’re used to. We live in South Louisiana and it’s hot most of the time. Your metabolism is working in overdrive and all of that excess blood pumping through your body is sure to warm you up. Sweat is your body’s attempt at cooling you off. Also don’t be surprised if you sweat in places you aren’t use to seeing sweat.

Constipation and frequent and even uncontrolled flatulence is likely. Progesterone causes your muscles to relax and slows down your metabolism. Your enlarged uterus can also place pressure on your abdominal cavity causing gas to build up.

It’s likely not many people will be viewing your areoles, but they will definitely be changing. They will become larger, darker and will even sprout little bumps around the nipple itself that could possibly excrete fluid. You guessed it, thanks hormones.

Then there’s the downright annoying

You might need to stock up on tissues because you could be blowing your nose a lot. Your hormones and increased blood production can cause mucous membranes to swell, dry and bleed.

Feel like you’re constantly swallowing or the need to spit a lot? Some women produce up to three or four more times excess saliva a day, also likely caused by crazy hormones.

Even the simple task of brushing your teeth is not immune from pregnancy related drama. Your gums can be more sensitive and even bleed thanks to hormonal changes.

You’ve likely heard of the pregnancy glow, but that is not the whole story. Developing dark patches on your face is possible due to an increased melanin production.

Think you’re hearing things? Nope. Your voice might actually be getting raspier or deeper. Your vocal cords may swell thanks to those pesky hormones.

So here’s the good news … most of this is temporary.

Also none of it so bad that crazy people like me chose to let it happen to them multiple times. The moment your eyes lock with your baby’s eyes, you’ll forget most of it. Until the postpartum symptoms start that is.

Maternity Leave While Working For Yourself

We Don’t Fight About Money

I am a White Mother