I’ve tried Whole 30 on several occasions, but the best I could do was “Whole 7.”

I’ve tried clean eating challenges, and though I learned a lot, I have yet to complete an entire challenge.

None of these methods are bad. In fact, I would suggest anyone who is looking to eat healthier and/or lose weight to look into them. The problem … is me.

In the year and a half that I have tried these diets, or “new eating habits” which were supposed to change my life, clean up my eating habits and get me down to pre-pregnancy weight, I have, in fact, gained weight and eaten worse than ever.

What’s my problem? It certainly isn’t with the programs. Several of my friends have had success and undergone MAJOR lifestyle changes due to Whole 30 and Paleo-ish challenges. But not me. For a while, I felt like a failure because I couldn’t complete what I set out to complete. And then, I would eat my feelings. Lather. Rinse. Repeat. 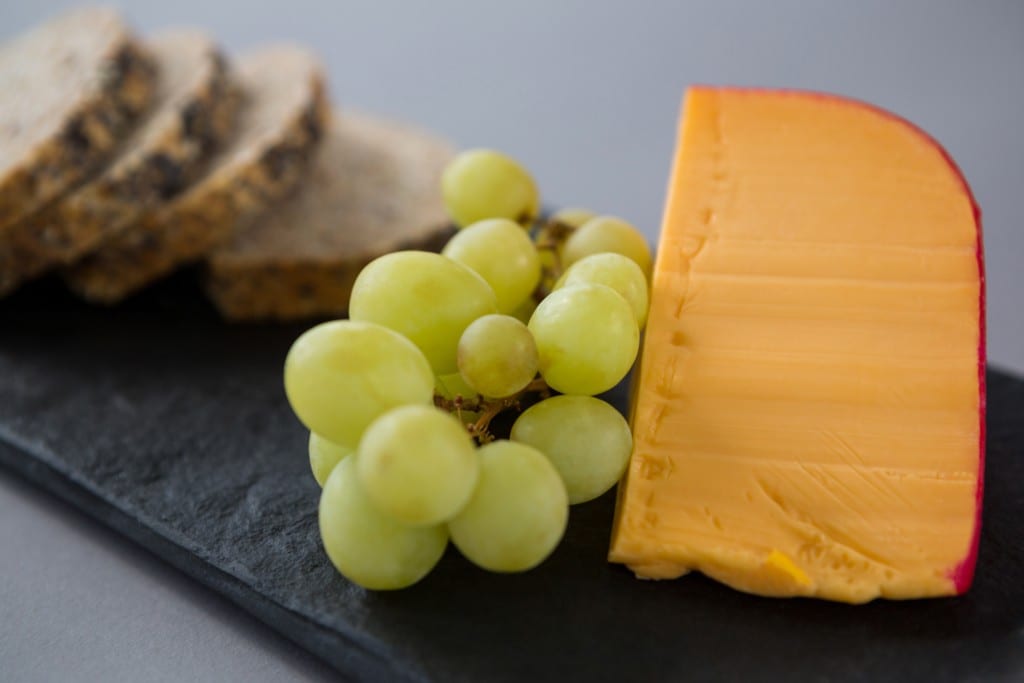 However, I realized the reason these things don’t work for me is because they are too restrictive for me. I would start out gung-ho and with great intentions, then I would slowly but surely fall off track. I would run out of time on the weekend before I had a chance to meal plan, or I would forget an ingredient at the store, or I would forget to take the damn chicken out of the freezer, again. So, in an effort to stay on track, I either wouldn’t eat or I’d eat a piece of fruit (which has to be limited because, sugar). Before I knew it, I was ravenous and devouring the box of Annie’s Mac and Cheese that I was cooking for the kids. Whoops. Once I was off track, I’d think, “Oh, what the hell, I’ve already gone off track today, might as well eat this pint of ice cream.” Lather. Rinse. Repeat.

After 18 months (on and off) of this madness, I finally realized that I ate worse when I was attempting to eat better. When I’m not actively trying to eat healthy or lose weight, I eat pretty healthy. We cook at home with minimally processed ingredients, I make healthy smoothies on a regular basis (it’s the only way I can get my sons to eat anything green), and I occasionally splurge on a treat, whether it be ice cream or pizza. But when I was trying SO HARD to be good, I found myself at the drive-thru more often than ever.

Late last year, I spent a lot of time reflecting on what I had been doing. I didn’t realize how unhealthy my quest to eat healthily had become. Though I often tell others, “You have to find something that works for you,” I was not heeding my own advice. I decided in 2017 I would stick to a way of eating that worked for me. And that is what I’ve dubbed an “okay” diet. I eat mostly at home, cook mostly from scratch, but I eat some bread/pasta, a lot of fruit, dairy, the occasional microwaveable meal, and now and then, I’ll have a sweet treat of some kind.

On my husband’s birthday, we had cake. I had a small slice, then another. Once I swallowed that last bite, I was overcome with guilt and defeat. I started to tell myself I should just give in and eat even more. Then I realized I had nothing to feel guilty about because I’m not on any special diet. I ditched the cake and opted for homemade Shepherd’s Pie, which was chock full of veggies and topped with a mixture of pureed cauliflower and potatoes.

Since January 1st, when I began this way of eating, I’ve lost a little weight. That, in turn, has motivated me to want to eat healthier. I find myself choosing salads, reading labels and passing on dessert, not because the program I’m following tells me to, but because I genuinely want to. I think this will be my ticket to long-term healthy eating … and as vain as it may be, maybe it will get me down to my pre-pregnancy weight.

I still don’t have “healthy eating” all figured out, but I’m finding what works for me. I track my food with My Fitness Pal (most of the time.) I commit to working out. I learn from people who are more knowledgeable than me, and I remind myself that this is a marathon, not a sprint. 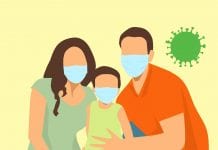 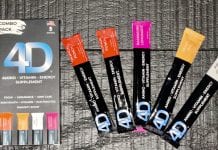 Why is Drinking 100+ Ounces of Water A Day Impossible?! Or Is It… 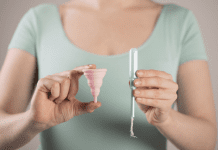 Get up and Grow! with Dole for a Happier Healthier You