It all began one night a little over a year ago while my little family of four sat amongst other diners at a neighborhood restaurant and I noticed something was off.

The usual din of chatter and clinking of silverware could be heard, but I realized I did not hear the sounds of children laughing, talking and participating in the mummer that fills a crowded restaurant on a Friday night. Actually, the children were not engaging at all. 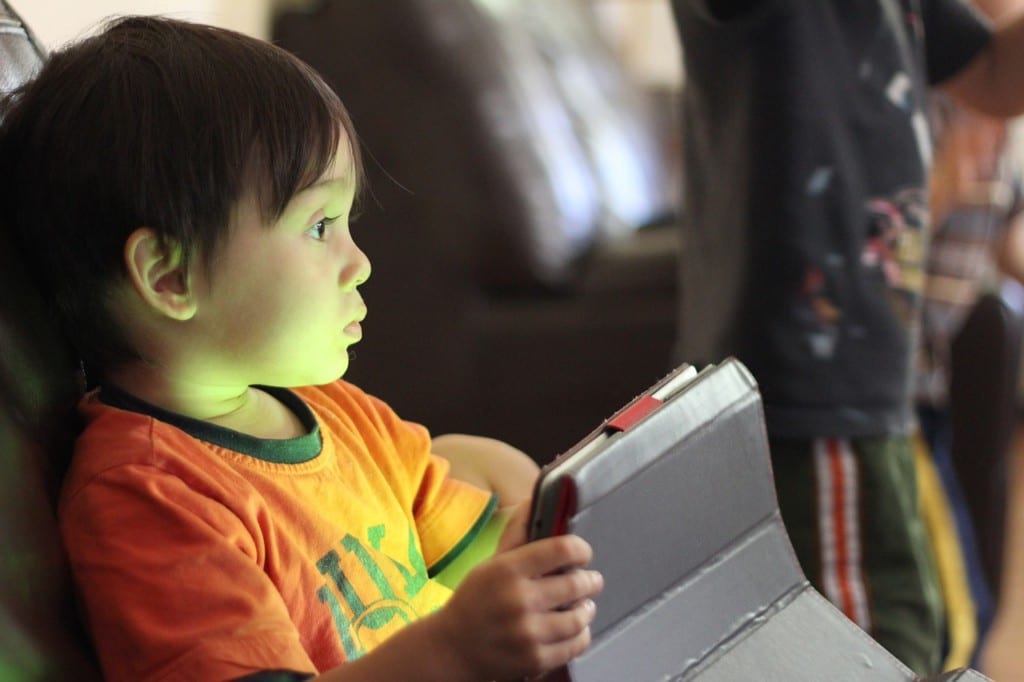 As I looked to my two littles next to me, I saw their faces illuminated by the distinct glow of the smartphone, and a quick glance around the very bustling restaurant I realized that they were by far not the only ones in a device coma. Almost every child (and adult for that matter) were either looking at a device or had it placed on the table, face-up, ready to receive any notification that lit up the screen.

It was right about then I realized how much trouble we were in. My children were not participating in actual reality because we supplied them with a virtual one to escape to whenever we needed a break as parents.

After that dinner, I made a conscious decision with my husband that we were going to be a device-free household. Meaning that at home and out at restaurants, parties, waiting rooms, etc. my girls do not have access to smartphones, computers or tablets. Unless it’s needed for school or we want to FaceTime with a relative, the devices are off limits. And in total transparency here, we have setbacks and moments of weakness, but overall it’s been quite some time since either of my children have zoned out with device in hand. We do let them watch television, but we try to limit it to one or two shows after school and on the weekends.

The process of “de-devicing” our lives took more time and effort than I originally anticipated, but it’s a journey and endeavor I am glad my family endured. And here are just a few reasons why:

Their imaginations are bigger and expanding more than ever.

Listening to how they can turn waiting for a table into a costume ball or a rainy afternoon stuck inside into a full-scale production of the musical they wrote, I am blown away by their creativity and capability to turn something “boring” into something fun.

They are learning to play together better.

Instead of individually zoning out to whatever game they are playing on the phone, they are required to play games with one another and share the toys they brought with them for entertainment. It’s not always rainbows and butterflies when both want to play the leading role of their musical, but ultimately they figure out a compromise that works for all parties.

They are more confident.

As outgoing and lively as my oldest was at home, whenever we would enter a large social situation, she would hide behind my husband or me when introduced to someone new. If she saw someone her age at the party that she wanted to play with, it was impossible to get her to introduce herself and ask them to play together. Since we removed the object of her affection, we have noticed our oldest’s confidence and social skills soar. Instead of watching videos of kids open presents on YouTube, she was watching us interact and pick up social cues that we take for granted: eye contact, introducing yourself, finding a common interest and starting a conversation. 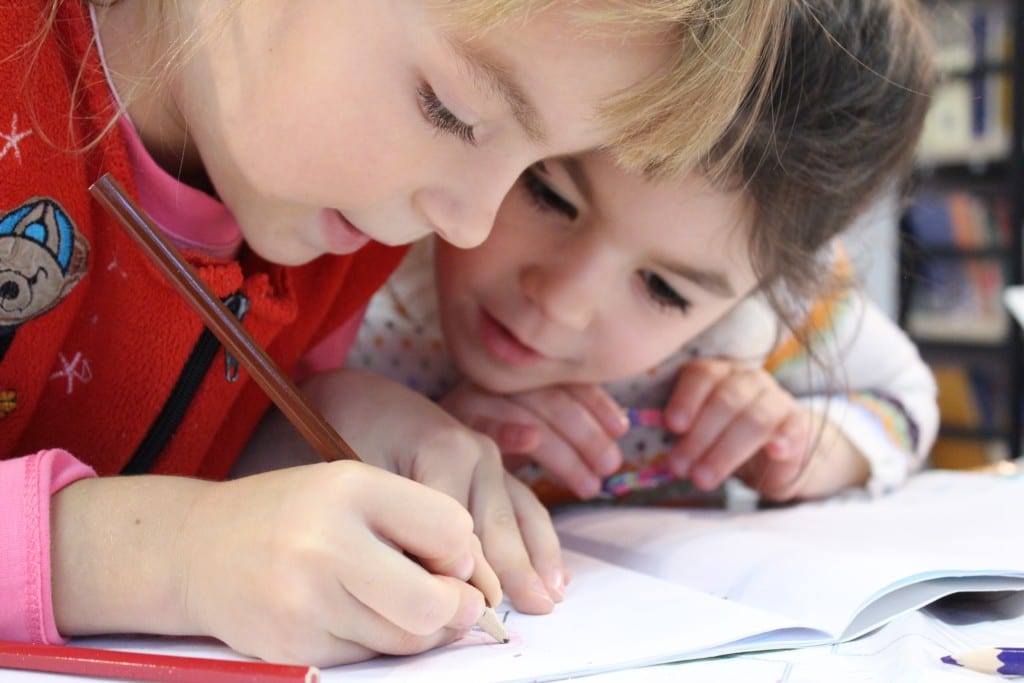 When you are provided with the opportunity to listen to whatever song, watch whatever movie or play whatever game they want, the difficulty of choosing becomes overwhelming and as a result, my girls spent more time flipping from one activity on my phone to the next then concentrating on anything. This, along with a change in attitude, is the main behavior difference I see in my children, and it’s usually the first difference I notice when someone caves and allows them screen time on their device. Without the plethora of instant gratification a device can provide, I’ve seen them focus their energies into finishing coloring a picture or solving a problem.

They are more observant.

If I were to ask either my six or three-and-a-half year old where we parked our car in a crowded parking lot, there is a 99 percent chance they would lead me right to it. Why? Because they are paying attention to the world around them and like the little sponges they are, they take in every single detail. How much as adults are we missing or not remembering because instead of just parking the car, we are answering emails and phone calls and text messages and checking in on social media?

Ultimately, I am a realist and not an idealist and understand they can never truly live a device-free existence. They are clever, inventive little ladies and know exactly who to target when they want to sneak in some “illegal” screen time. However, it doesn’t bother me as much since those times are less frequent and playing with a relative’s phone is actually a treat and not an expectation for them now.

I also understand what has worked for us, may not be a reality of every family. There are a many number or reasons that I understand and respect for parents allowing devices in or outside the home.

For us, unplugging has gone from a chore to a way of life, and ultimately dinners out and boring rainy afternoons at home have never been more enjoyable.

The World is Bigger than Motherhood

Put Your Oxygen Mask on First :: Making my Mental Health...