I had to have my soon-to-be-ex committed. (It is still so hard to say.) I did it because, despite all of the negative feelings I have towards him, he is the father of my child. I also felt this level of guilt knowing that he is not able to cope with our impending divorce. A divorce that I filed and desperately want, need and deserve.

I always knew something was a little off with him, even when we started dating. He angered easily, drank too much, and blamed his problems on everyone else (mostly me). Stupid me accepted it, blaming it on him having a less than stellar childhood with a side of untreated depression and a whole lot of substance abuse issues. His mood swings were up and down so often; I begged him to go see a therapist. Heck, I think most people should, but he refused. 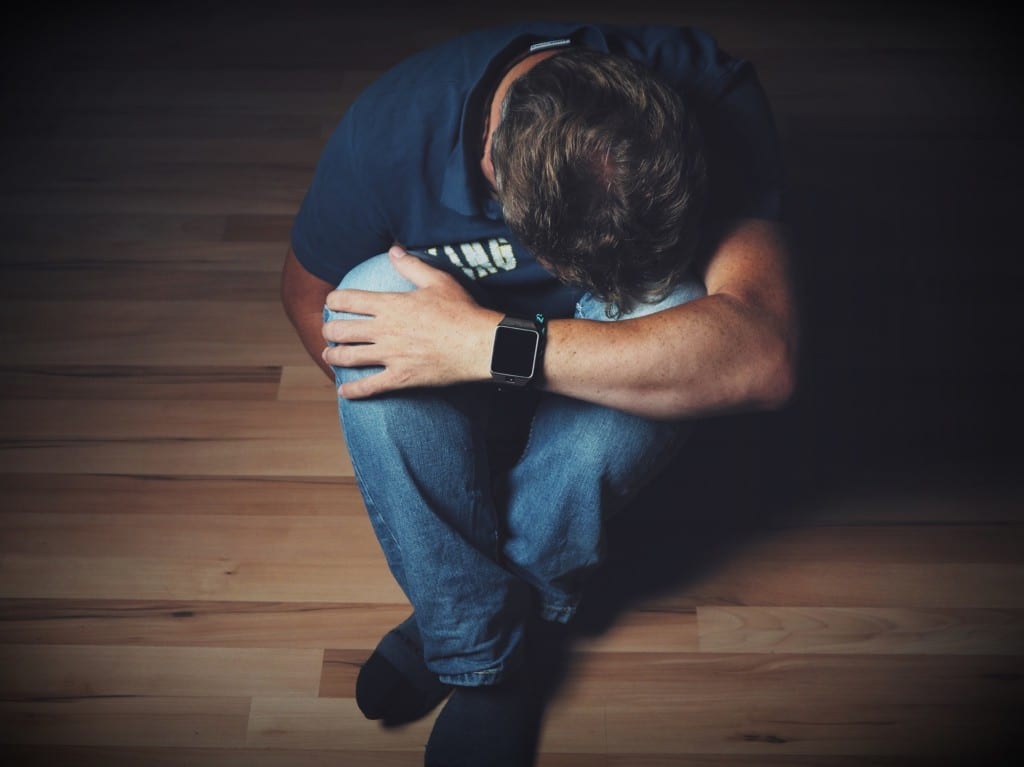 The Start of a Meltdown

When I moved out and he realized I was not coming back, he went into a tailspin. Drinking binges, skipping work, stalking me, threatening me and others close to me. He often mentioned suicide, but I did not think he had it in him. I thought he wanted to manipulate me into coming home, that he just needed time to adjust. The threats of suicide became more frequent. He even mentioned it in front of our child!

Recently, he had our daughter for a few days and called me hysterically one day telling me to come get her. He couldn’t take her anymore. The poor child was sleeping at the time and had done no harm. I sped to the house and picked her up. She was white as a ghost when I got there. Lord knows what he said to her. This was the beginning of the breakdown.

After that dreadful day, he completely shut down. When he was a no show for work a few days after and would not answer phone calls or door bells for days, I had the cops do a wellness check. They said “he was going through some stuff and didn’t want to talk to anyone.” Knowing him, that brought me little comfort, but I was so relieved he was alive. Eventually, he called me and from his desperate tone, I knew it was time to get him mental health help fast. One of the most popular, local inpatient places had a seven hour wait, so I took him to a local ER. They assured me that I had brought him to the right place. They admitted him quickly and had someone sit at the door at all times to observe him. I felt relief.

This hospital ended up not being the best decision. Unbeknownst to me, the hospital transferred him to some unaffiliated psychiatric hospital with heinous ratings. (Can we please do better with mental health resources Louisiana?!) He was held for days. I scrambled to get him transferred out to a better facility, but could not. I felt guilty for him being placed there. So much guilt, but he needed the help. I really had no idea what was going on in the inside of that hospital. I lost my appetite for the most part and cried a lot. Our child had no idea what was going on except that her father was in the hospital for unspecified reasons and that she could not talk to him. She was devastated.

He has since been discharged from the hospital, and I hope he will start outpatient treatment and learn to be happy. I have essentially become a single parent, and it is harder than I thought. It has now become a waiting game and for his own sake, plus that of our daughter, I hope he pulls through.

If someone in your life has mental health issues, I highly recommend you educate yourself with the local resources in your area. Contacting NAMI is a great start. They have a free crisis hotline (800-950-NAMI) that provides support and referrals if you or someone close to you is having mental health issues.

I wish I knew then what I know now. It would have saved a lot of heartache and stress. 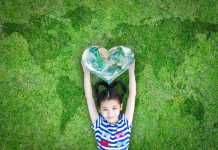 Four Tips for Choosing a School during the Covid Era

Do You Ever Wonder About Your “Real” Parents? {My Closed Adoption...