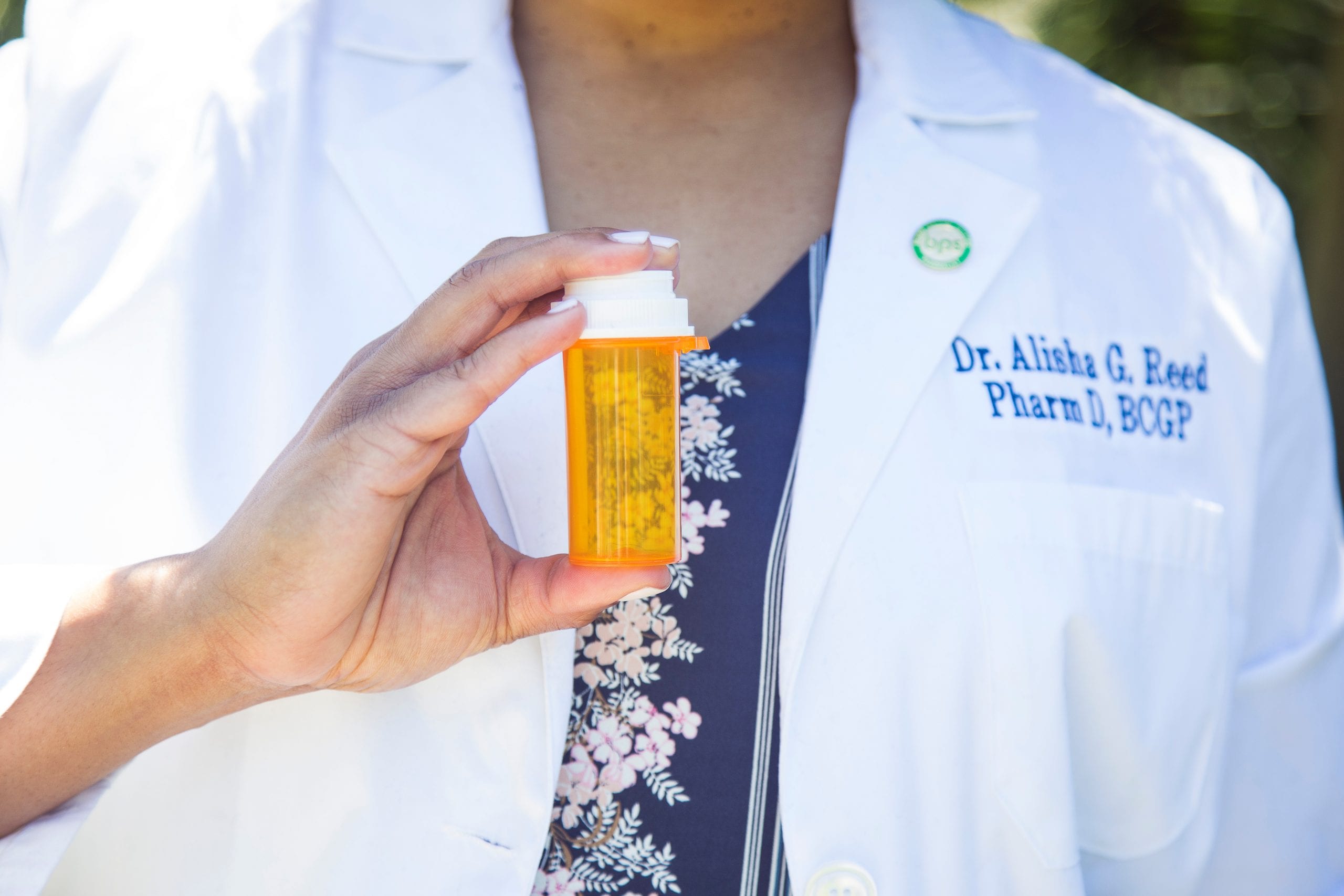 This weekend, I “Netflix and chilled” and binge watched the latest docuseries that everyone is buzzing about, The Pharmacist. As a pharmacist of 16 years, I am no stranger to the opioid addiction crisis.

Pharmacists are required to take The Pharmacist’s Oath. Dan Schneider, a St. Bernard pharmacist, carried out the Oath. “I will hold myself and my colleagues to the highest principles of our profession’s moral, ethical, and legal conduct.” The series begins with the murder of Dan’s son Danny, which resulted from a “crack deal gone bad” in the lower 9thward of New Orleans. Dan is determined to seek justice for his son, which he gets a year and a half later. What unfolds after his son’s death was the beginning of the Opioid Addiction Crisis.

My pharmacy career began in 1999, which coincides with the beginning of Dan’s investigation. I was a pharmacy student, working at a retail pharmacy in New Orleans East. As a student, I was familiar with the popular blood pressure and cholesterol medications, but not pain medications. The prescriptions started to trickle in, and this pattern was my introduction to Oxycontin. I would hand the script to the pharmacist on duty and after careful examination, he would often return from the locked cabinet and say, “we don’t have it.” A few minutes later, another prescription would be brought in. The outcome would be the same. I didn’t think anything of it at the time, but as the occurrence became more frequent, I had to ask. The pharmacist told me that those prescriptions were “sketchy” and were written for the “Holy Trinity,” the popular trio of Oxycontin, Soma and Xanax. He told me that as a pharmacist, it was our responsibility to fill prescriptions that were written for a legitimate medical purpose. He went on to say that he knew who his regular patients and consistent prescribers were. Needless to say, word traveled fast that we didn’t fill those prescriptions, so we didn’t receive many patients after that.

In 2003, I became a licensed pharmacist and was on the front lines of the Opioid Crisis. I worked part time at a local independent pharmacy where things were totally different from the retail pharmacy that I was used to. Patients were young and prescribed high dose Oxycontin regularly. What type of pain did they have? Did they all have the same type of pain?

In the documentary, Dan said that the doctors were “Dope Dealers with White Lab Coats,” and I couldn’t agree more. Word began to spread that there were “pill mills” in the area and doctors like Cleggett, featured in the Netflix series, were just writing prescriptions for cash without actually examining patients. Out of state patients would come in with local prescriptions. I would place calls to clarify the prescriptions, and let me just tell you that those doctors didn’t want to hear it. Often times the offices were closed and there would be a receptionist taking the calls.

As the years passed, things became worse. It was obvious that patients were addicted and would do almost anything to get their hands on pain pills. Pharmacies were being robbed. Pharmacists were being threatened. I was scared. I remember receiving a call at work one day from a woman who lost her son to an overdose. This lady was upset and wanted to speak with me because she saw my name on the bottle as the pharmacist who filled the prescription. She asked me why I filled his prescription. She wanted to know if I knew that he had an addiction. Listening to that mother on the phone sobbing did something to me. I no longer wanted to work retail. I hated pain medications. When Dan’s wife said that he somehow felt responsible for that young lady’s death, I understood.

In 2018, Louisiana saw more than 450 opioid-involved deaths, an increase of 184% since 2012. The docuseries focuses on Oxycontin, but Fentanyl overdose is also on the rise. Providers are now prescribing Narcan, an opiate reversal agent for emergency overdose situations. It is also available at local pharmacies without a prescription. This is where we are now; it is a public health emergency and the ones who are trained to save lives are, in fact, taking them. How do we stop this?

Did you watch the docuseries? What are your thoughts? 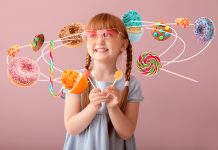 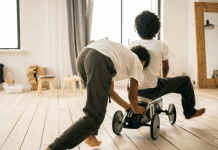 There Ain’t No Award for That