These are all terms my three-year-old son has (lovingly) been called by family members or myself. I truly try to not label my kids, but sometimes I find myself wrapped up in conversation. “She’s the smart one… He’s the hyperactive one… She follows the rules… He doesn’t listen.” How is that supposed to make them feel? “Well, if mom says I’m the smart one, I’d better not make a mistake!” or “I never listen anyway, why should I start now?”

I’ve especially been guilty of labeling my son.

He was a very laid-back infant … content, chill, go-with-the-flow. Then, he got his legs. Once he started running walking, anything in his path was either thrown across the room or used as a weapon of some sort. He was no longer happy to sit and quietly flip through board books or play curiously with a sensory table. If there was sand involved, it was tossed in the air. Water? Thrown in his friends’ faces. He might cooperate for a total of 2 minutes, then he was on to the next thing or bolting down the street. I was constantly frustrated with his behavior thinking he just didn’t care to follow directions. 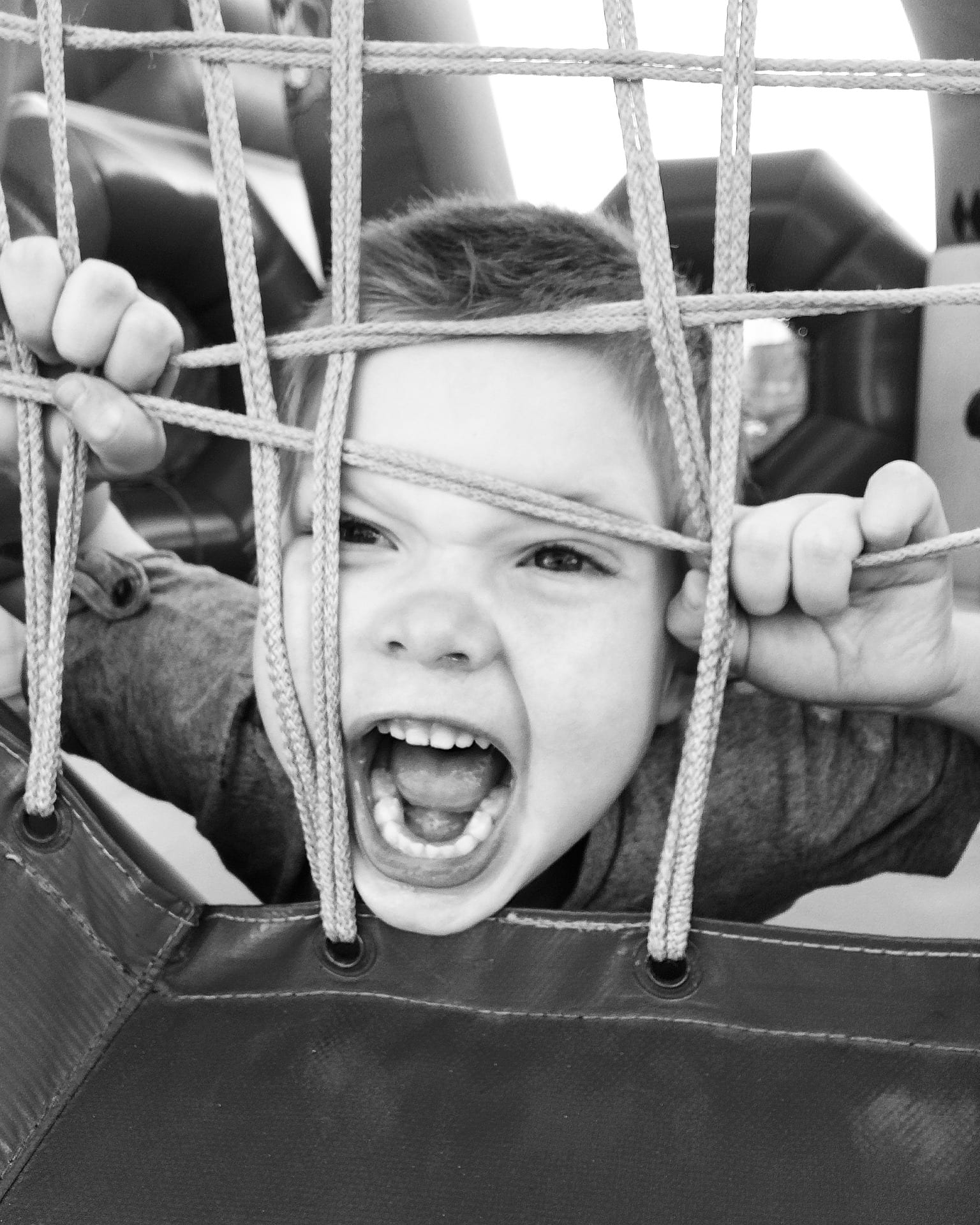 It wasn’t until we had friends and their kids over for a get-together did I start to reframe my opinion of my son’s behavior. I have a dear girlfriend who is the most patient mom I’ve ever known (at least in public!) but she also happens to be a teacher. On several occasions, she has witnessed me fussing or raising my voice to get my son’s attention to no avail.

This one particular instance during our party, he was terrorizing the older kids with a foam sword and trying to take their toys. I started yelling his name from across this room, and my friend cut me off in her calm, teacher voice and said, “He’s fine.” I was fuming, though, because I feel like all I do all day long is correct him. I jokingly said, “He’s just so bad.” Her response flipped my perspective upside down. 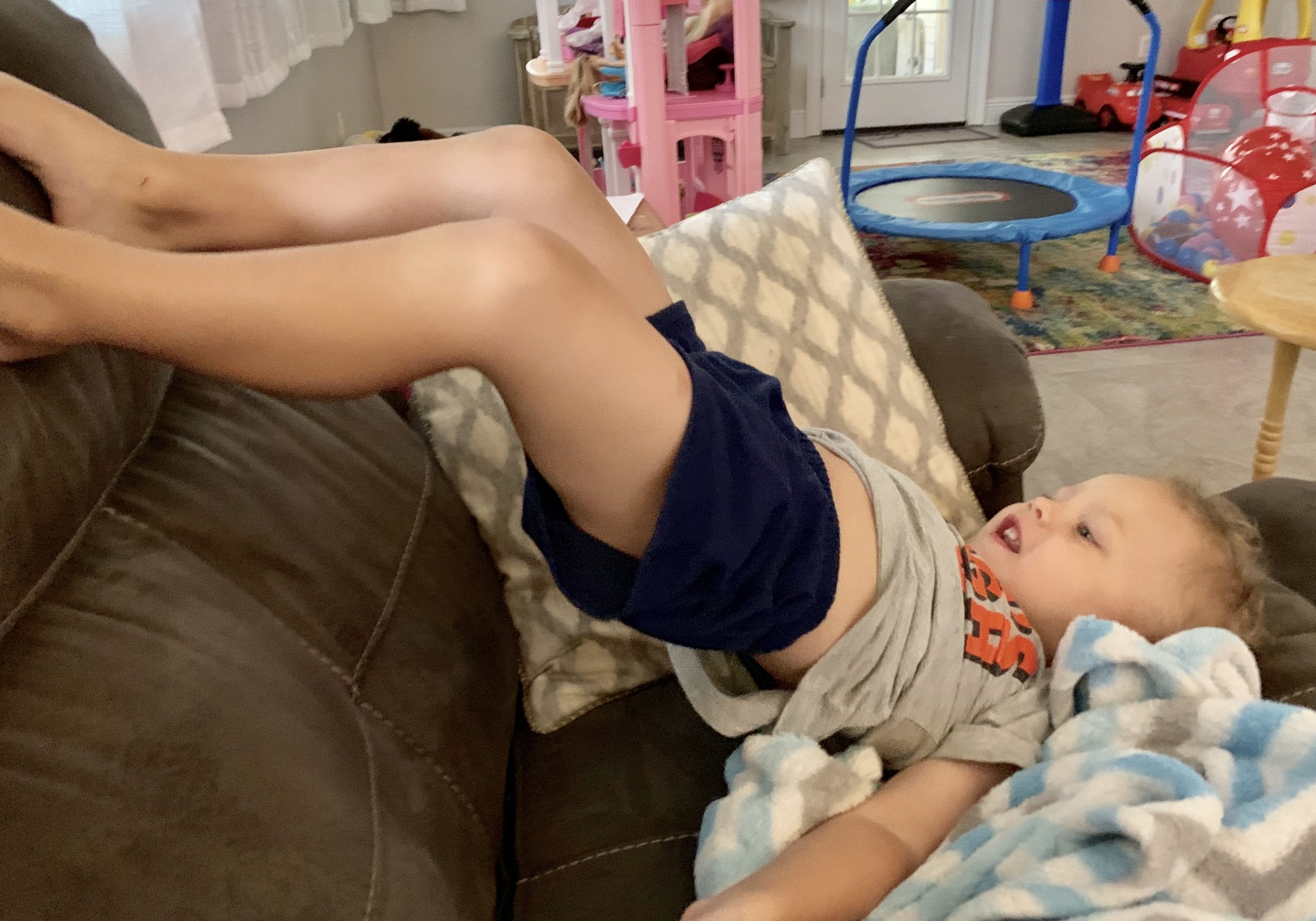 BUSY. He’s busy learning cause and effect. He’s curious. I could now see the wheels turning in his head. “If I throw the sand, where will it all fall? If I dump the water out, where does it go? If I splash my friend, what will they do?”

Later that afternoon, she invited my son to sit on her lap as they played with markers. I winced at the idea of my then two-year-old with markers, but she was still as patient as can be with him. He dumped the entire cup of markers out, and I instinctively fussed, “No, don’t dump them all out!” Again, she calmly responded with, “It’s ok, he just wanted to see what would happen. You’re going to help pick them up, though, right?” He shook his head yes, and happily started scribbling. I was in shock that this exchange did not lead to him throwing the markers across the room, and grateful that I had a new way of looking at my son.

That’s not to say that I don’t correct him and reinforce that we have to help clean up our messes or we don’t splash our friends. We still have our rough days where I may raise my voice a little too high, as any parent does, but I’ve managed to keep my cool with him (most of the time.)

Now, when he’s being the rowdiest kid on the playground or knocking over his sister’s LEGO tower, I think back to my friend, take a breath, and remember her wise words. 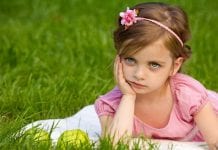 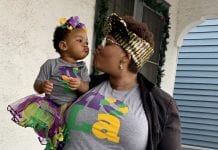 Mom Win {I Survived my First Mardi Gras with a Toddler} 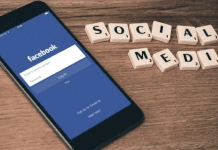 Take Your Kids to the Snow