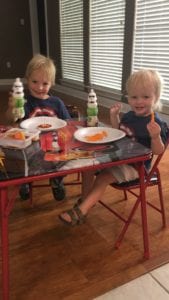 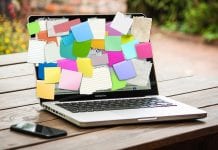 Getting My Life in Order :: Part 1

Setting Your Goals for the New Year Before the Holiday Hustle