Recently, a fellow New Orleans Mom posted on the uniform debate. In the article, she stated why, as a mother, uniforms made more sense to her than allowing students to wear any clothes as long as they were in line with the dress code.  But the line that really struck me was, “If the administration is spending time assuring that shorts are long enough, jeans aren’t excessively ripped, tops cover both the front and back when leggings are worn, hair isn’t unnatural colors, again it’s taking away from the learning environment.”

You see, I’m a teacher, and we, not administration, are on the front lines in the battle against dress code violations, uniforms or not. While some teachers eagerly lead the charge, demanding shirts be tucked in at the classroom door, verifying that tights are really tights – not leggings, and directing students with “unnaturally colored hair” to the front office, I think I speak for the majority of teachers when I say, we really don’t care. I enforce these rules because it is part of my job, but not because I necessarily agree with them. 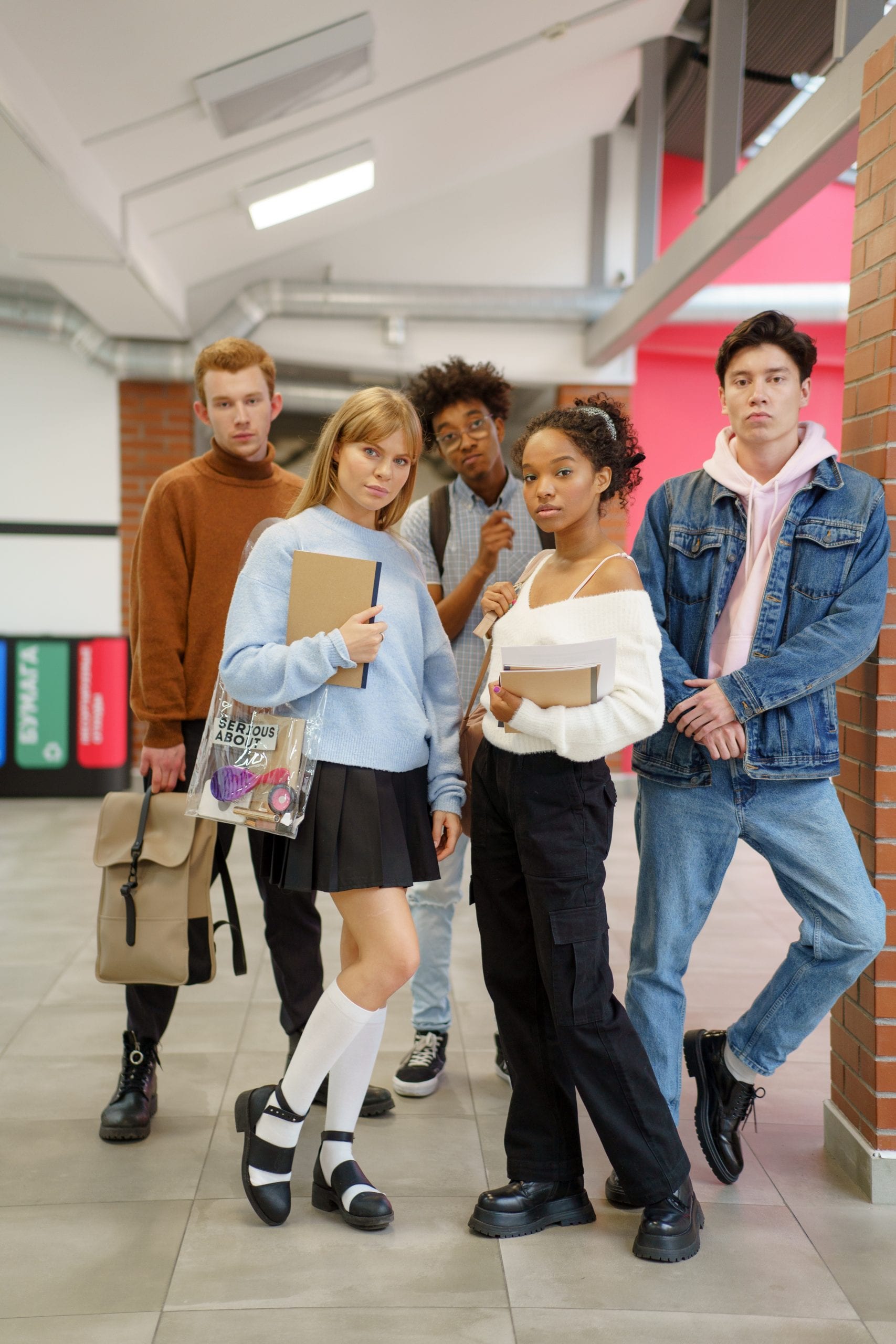 And yes, taking time to address these things is, in my opinion, a waste of instructional time. It can also make building relationships with students difficult if initial interactions center around consequences for violating dress code policies rather than establishing rapport. And it can’t possibly be good for students’ confidence or school culture if they are told they are in the wrong as soon as they walk into the classroom.

If I have to police a dress code, I would rather my students wear a uniform than have an endless list of dress code rules to memorize and monitor, but even with a uniform, I think some freedom and leniency need to exist. There needs to be a limit to the number of rules, and real thought needs to go into the reason for each rule and its impact on students learning. 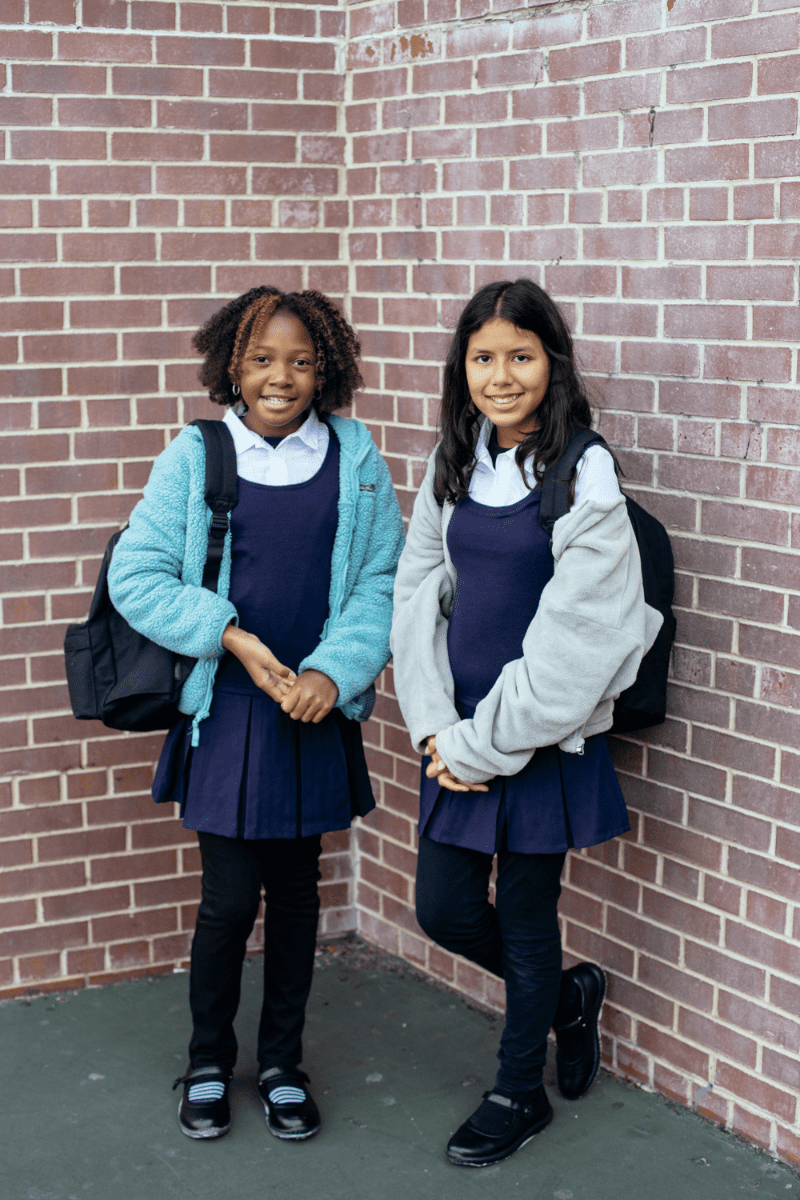 I understand that certain rules about student attire do need to be in place, but so many dress-code rules seem archaic and arbitrary. They are established in the name of eliminating distractions, but they become the distraction. They add additional responsibilities and stress to already stretched-thin teachers, and the efforts to enforce these policies often result in confrontations with frustrated students.

The reality is that students are more likely to break rules they don’t support, and teenagers especially are going to challenge rules that treat them like children rather than the adults they are becoming. Instead of trying to control every behavior and expression our students make, we should encourage them to think about how they represent themselves to others, and policies should be built around privileges that can be revoked when they are abused rather than rules that require them to toe the line. 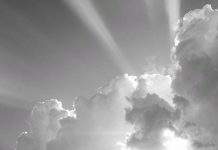 I Survived :: A Teacher’s Thank You to Those Who Got Her Through a Pandemic School Year 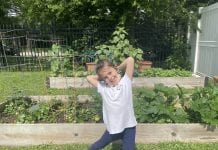 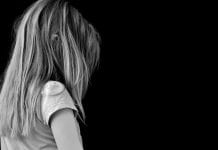 The Tightrope Walker {Living Between Joy and Heartbreak}