I remember the exact incident that took place that brought to light the thoughts of “That could be me.”

Sandra was pulled over for a minor traffic infraction in Texas. The stop escalated, she was arrested and charged with assaulting a police officer. She was found in her jail cell 3 days later deceased. Her death was ruled a suicide but there is an enormous amount of controversy surrounding it. Reading her story and watching the released video footage let me know that being a woman would never save me. I was absolutely under the impression that it would. Thoughts filled my head that I would not be harmed unnecessarily because I am a woman, a mother. Sandra’s story brought me to the very sobering realization that I am still brown and that is all that is seen by people filled with hate.

Over the years since Sandra Bland’s death, there have been countless other woman of color to die unwarranted at the hands of law enforcement, most recently Breonna Taylor. I consider myself to be reasonable and open minded, so I recognize that these incidents represent only a minority of the people who hold these types of positions. This understanding, however, doesn’t stop my stomach from dropping every time I see a police officer pull behind me or the cold sweat that drips down my spine when I pass one in a store. The fear it has created is at times paralyzing. I should not be afraid of a group of people whose job it is to protect and serve, but nevertheless I am.

I reside in a fairly small town on the Northshore with my husband and youngest daughter. My husband is white. We have always received looks from people when out and about around town. The ones of disgust have become increasingly worse in the last year or two. Some people in my small town are very vocal on social media and in public about their feelings about protests for change and the current events in our country as it relates to people of color. The remarks are terrifying.

I don’t want to admit that I’m afraid to leave my house sometimes, but I am. The farther along we move in 2020, the scarier people’s actions and words are becoming. I know that it has always been like this for people of color. The fear of baseless persecution but it honestly only takes one thing to open your eyes wide. 2015 was it for me and every day, week, month and year that passes gets worse than the last. I don’t want to live the rest of my life in fear, but the with the continuous senseless killings and not an ounce of justice, is there really any other way? I want to feel protected and safe but the facts have proven time and time again that I fall into a demographic of people that is considered, by some opinions, the least protected and most disrespected group of people in America. Black women.

And quite frankly, we deserve so much better. 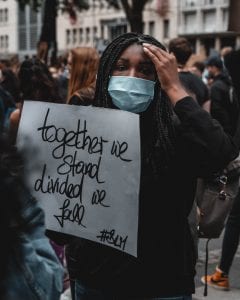 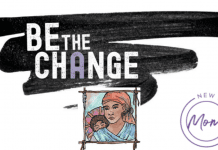 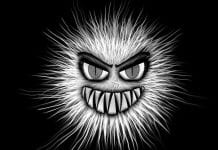 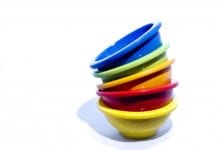 A Peace of My Mind

Daytrip to Ponchatoula :: A Guide from a Local